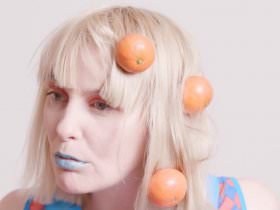 Good morning! Start Thursday off right with these Daily Links… 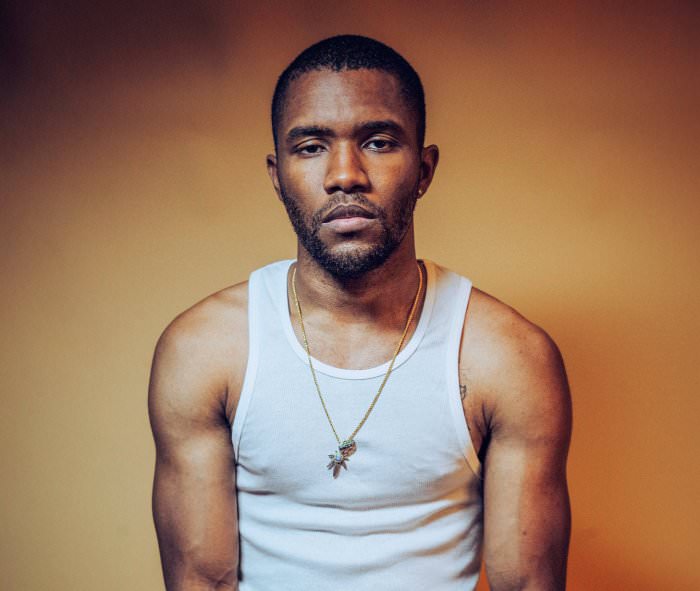 Photo of Frank Ocean via The New York Times.

In a rapidly changing world, Frank Ocean is as mysterious and solemn as always. He shares thoughts on the Grammys, relationships, and apartment hunting with music writer Jon Caramanica at the New York Times. 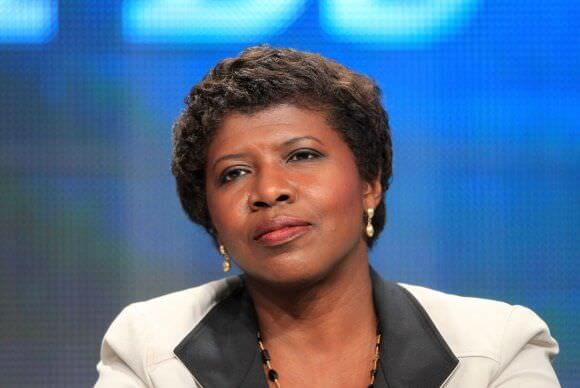 Jelani Cobb penned a touching tribute to Gwen Ifill, a trailblazing journalist who died Monday at 61. 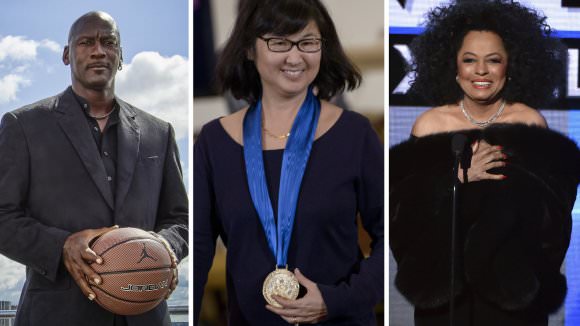 The White House has announced the 21 recipients of the Presidential Medal of Freedom. Among President Obama’s last picks are Diana Ross, Ellen DeGeneres, Cicely Tyson, and Melinda Gates. ♦