An essay on race and mental health, plus more election-related news. 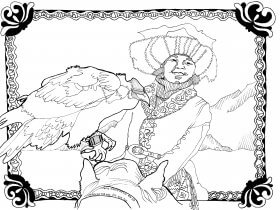 Good morning! Kick off Monday with these Daily Links… 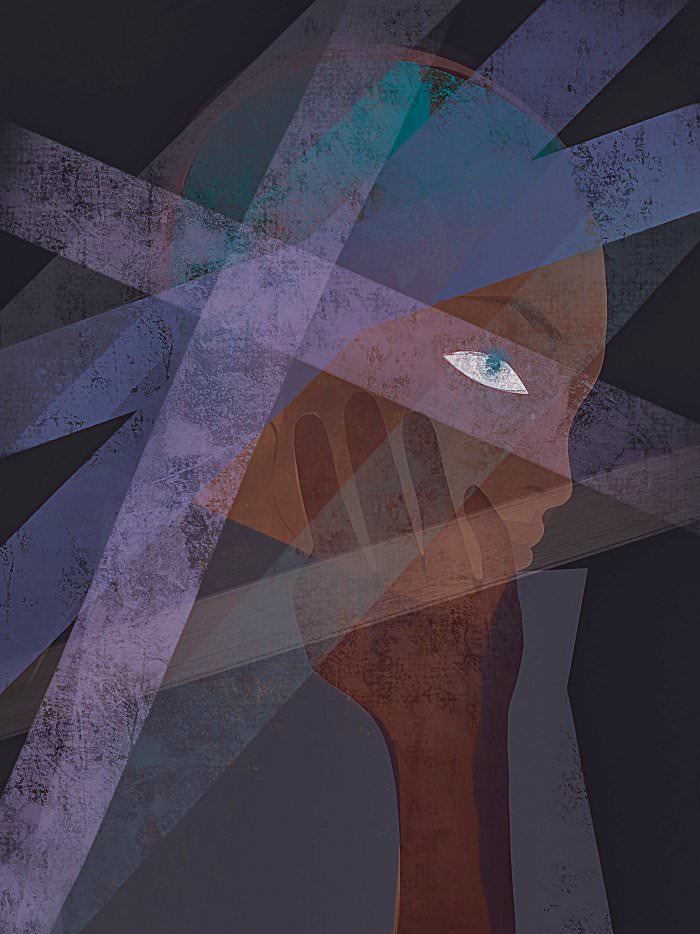 Tonight, VP-Elect Mike Pence attended #HamiltonBway. After the show, @BrandonVDixon delivered the following statement on behalf of the show. pic.twitter.com/Jsg9Q1pMZs

Vice President–elect Mike Pence attended a performance of the Broadway musical Hamilton over the weekend. Read the important message the cast delivered to him.