The singers took the stage together at the Country Music Awards. 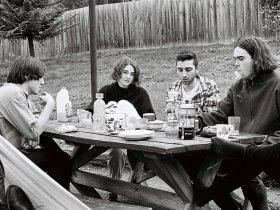 Good morning, Rooks! Here’s another round of Daily Links coming at ya’… 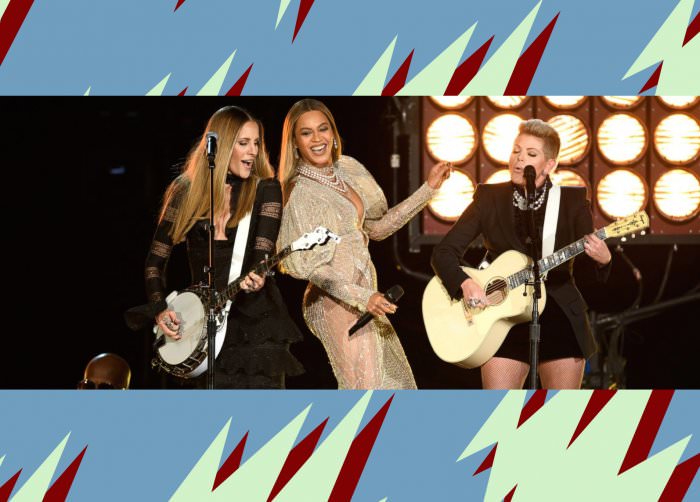 Collage by Ruby Aitken, using an image via ABC. 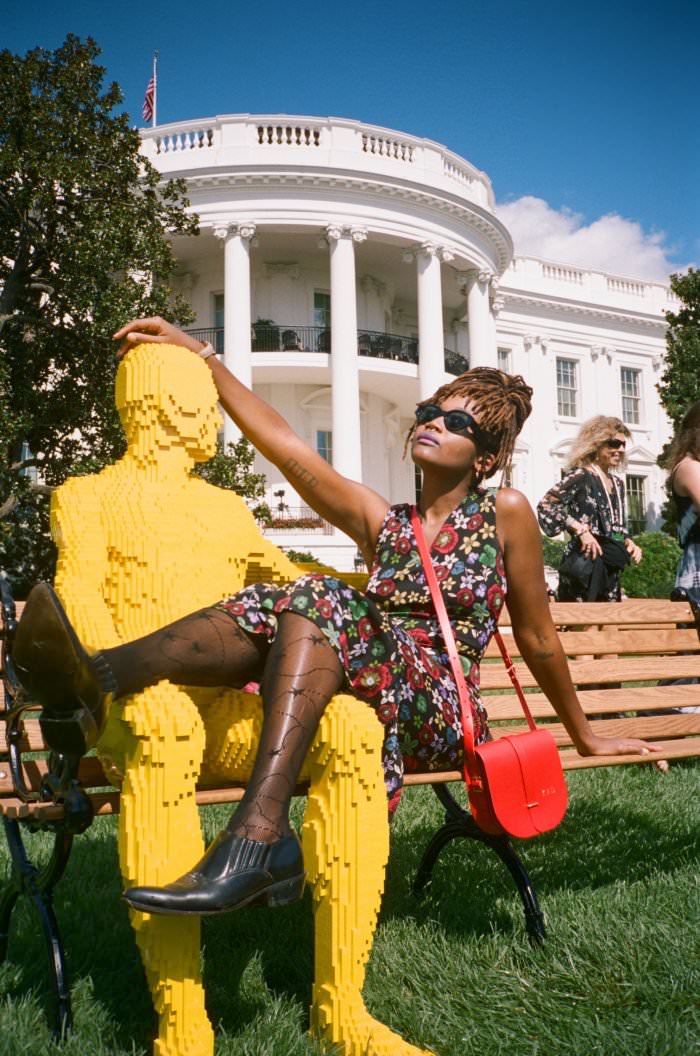 There is so much self-care wisdom to glean from The Creative Independent’s interview with curator Kimberly Drew.

Feeling brave and strong and ready!Appreciate all the love + light! First shot up in 30. Here we go! #WRINKLEINTIME pic.twitter.com/LsF1Pbo2pQ

Ava DuVernay kicked off production on her film adaptation of Madeleine L’Engle’s A Wrinkle in Time. The film—which will star Rowan Blanchard and Moonlight’s André Holland—makes DuVernay the first woman of color to direct a live-action film with a production budget over $100 million. ♦