We’re reading about this year’s greatest music, movies, and TV. 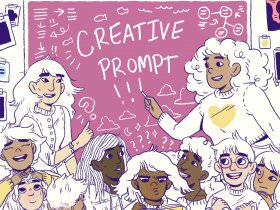 Happy Wednesday! Daily Links are coming at ya… 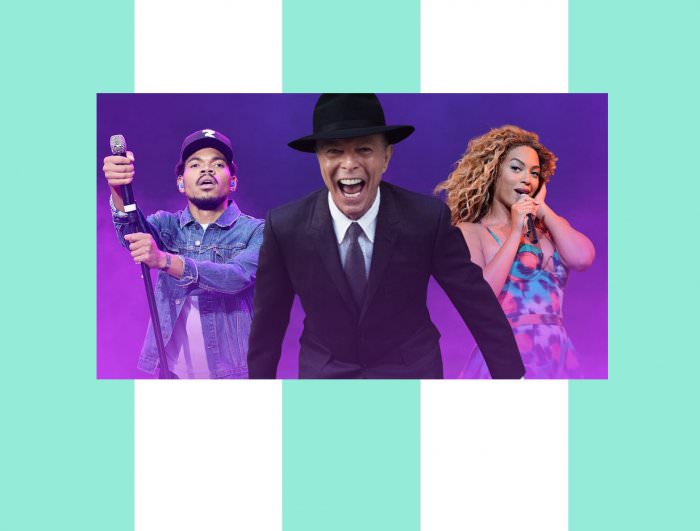 Collage by Ruby Aitken, using an image via Rolling Stone.

Photo via the Grio.

The Grio wants to know if America is witnessing a black film renaissance. Issa Rae, Ava DuVernay, Donald Glover, and Barry Jenkins might have an answer. —Michelle Ofiwe 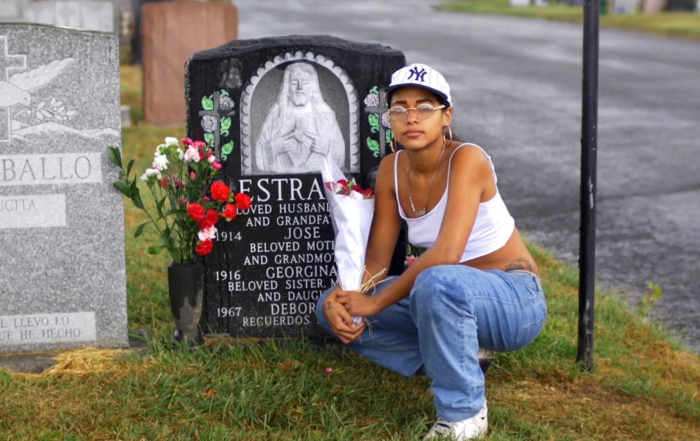 Photo via the FADER.

Destiny, a documentary on rapper Princess Nokia, has been released. —Diamond Sharp ♦