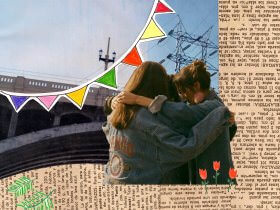 Alive to Be Free

Good morning! Get your Tuesday started with this edition of Daily Links… 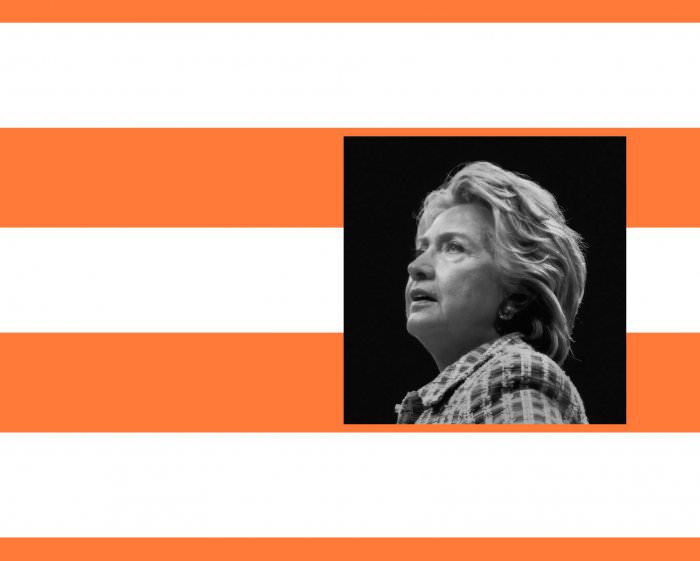 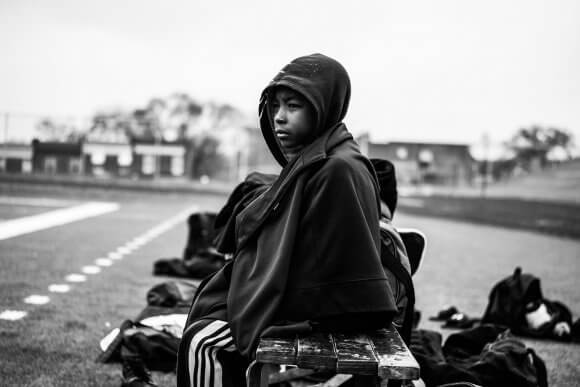 Read Buzzfeed’s inspiring profile of photographer Devin Allen. Allen shot to prominence after his photo of the 2015 Baltimore protests following Freddie Gray’s death was chosen for the cover of TIME.