When bad relationships offer a false sense of security, letting go of them feels like waking up. 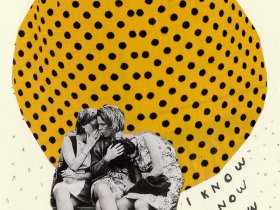 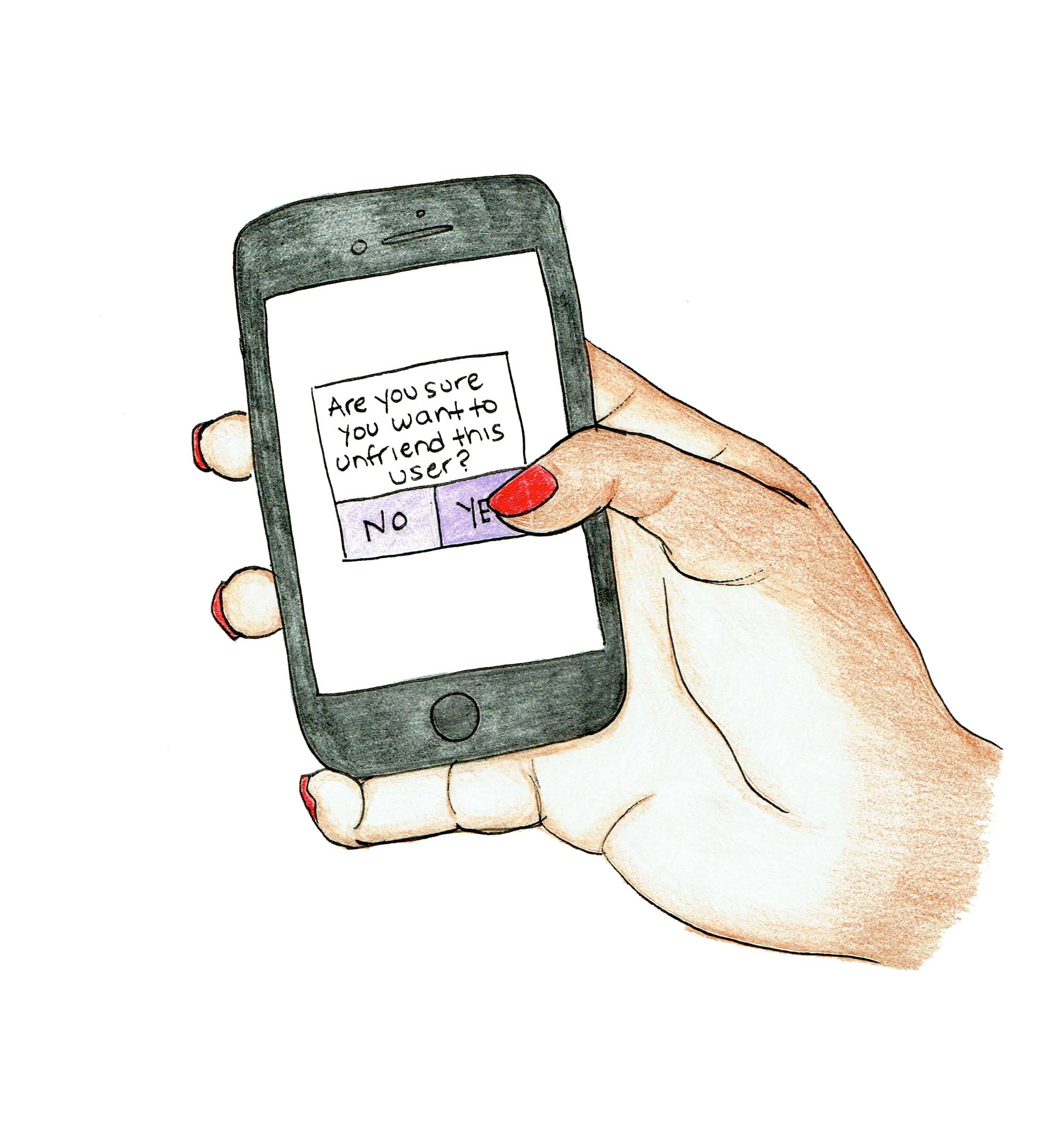 My parents started the process of divorcing when I was in the sixth grade, although they didn’t finalize it until this year. During this stretch of time, I witnessed fights and crying and uncovered aspects of our family unit that I hadn’t known before. I always assumed that my mother was as happy as I was. I never imagined that the upheaval I’ve experienced during these last five years was what she had been secretly feeling during her marriage.

Around seventh or eighth grade, I decided I didn’t want my kids to come home one day to see garbage bags filled with their father’s possessions out on the curb. I didn’t want to be stuck with a job that I hated, a life that I hated, stuck in a space where I felt like I was never moving forward. I didn’t want to be surrounded by people I disliked, drinking to convince myself that everything was how it was supposed to be. “I would rather die than live a horrible life,” is a phrase I’ve tried to explain to therapists and psychiatrists a bunch of times since I first said it aloud. In response, adults told me how much harder life gets as you older: “You’ll have to do things that you don’t want to!” I figured, if I already feel that life isn’t worth living at 12 years old, how much worse could it get?

I didn’t want to feel this way forever, so I started reading interviews and articles about people who seemed happy, mostly comedians like Andy Samberg and Tina Fey. I read about the backstories of comedians like Ellen and Eddie Murphy who dealt with homophobia and dead parents and foster care. In an interview with Esquire magazine, Samberg talked about the 10,000 Hours Rule—the idea that 10,000 hours of practice can make you an expert. I decided that I could make myself happy by taking charge of my life. Maybe if I made the right choices when I was younger, I’d have a higher chance of being happy.

I started doing things like applying to writing programs and writing on my own, but one of the biggest things I did was reevaluate who I was hanging out with. As I tried to ignore the turmoil going on at home, I noticed toxic behaviors within my family. Some people were being manipulative, others docile. We were not the happy family I always thought we were. It seemed that everyone was unhappy, but struggled to do anything about it.

In elementary school, I was in class with the same kids every year because I was in an language immersion program. So, when I got to middle school, there were many people I did not know. Deciding to stop hanging out with certain people during middle school was hard, just because I was already so isolated. But I couldn’t help but notice that some people would only answer me if I chased them down. When I stopped talking to them, they didn’t talk to me. Friends moved to different states and didn’t keep in touch. It felt like I was always the one reaching out, trying to text people who weren’t interested.

My friends had done things that I brushed off, because I was worried they would abandon me. When I talked about loving Barack Obama, one friend rolled his eyes and said, “Because you’re black. Why are you always bringing that up?” I remembered him saying the same thing to me when we were eight. Even though he was far more popular than me, I stopped going near him. I had friends who liked to say the word “f*ggot” a lot, between snorts and gulps of milk. If I went to a party with one of them, almost all of the kids were white. We crossed into the part of town where the houses were nice and the roads were paved. I listed to their parents start conversations with “I’m not racist, but…” Another boy used to call me his bitch. The first time I first objected he told me to relax. “I just say it because you’re my friend,” he told me. This was the boy who I used to call my brother, because we’d been so close in elementary school. In the cafeteria, I sat a table by myself. I would bring a book or homework to keep myself occupied, but I could feel eyes on my back. People stared at me. I wasn’t invisible—they clearly saw me—I was a spectacle.

Looking back, distancing myself from these people was a good thing. There was a teacher who told me that the longer we hang out with our friends, the more like them we become. Now her words make me think of one my best friends, a girl who plays on the football team with the boys. When she walks onto the field, she’s flanked by them: She looks like a princess. I think of my friend who texted me as I was on the way to a mental hospital, assuring me that I would be alright as she told me about her own stay. I think of the friend who told me it was OK to masturbate, the friend who told me that I don’t have to bite my tongue around my white friends. I have a friend who compliments every girl she sees in the hallway, and friends who will talk through confusing topics with me. My friends cover for me when I leave school because of anxiety attacks; the friend I first came out to.

I used to dream about having friends like these. I’ll never know what might have happened, but I have trouble believing that I’d have equally fulfilling relationships with the kids I used to hang around. My head snapped up when I heard a girl make a homophobic remark in class. We were best friends throughout elementary school. She would hate me if she knew about me. Another girl, one who sent me a cookie basket when I had pneumonia, ranted about how mental illness is “an excuse” in front of me. I would not have been able to handle her at my lowest times. I could barely handle hearing her talk like that now.

Very occasionally, though, I wish that none of us had changed. I like who I am now, and I’m happy with what I’ve achieved, but there are times where I miss being friends with everyone in my class, shooting NERF guns and having sleepovers. I miss the girl who bought me my first Webkinz, the girl who invited me to her birthday party, who then whispered, “You’re my only black friend.”

I know that people change as they grow. It feels foolish to expect that all of my old friends would think like me, see the world the same way that I do. But it still hurts that when I raised my hand to say that I was bisexual, and my former friend narrowed her eyes. The girl who took down her Taylor Swift posters when I slept in her room thinks I’m being dramatic about my mental state. The boy who called me his family considers me a traitor for saying “Black Lives Matter.” A boy I once had a crush on yelled at me when I told him not to say the N-word: “You people say it, so I can, too.” Every morning during the pledge, he stares at me when I don’t stand up or open my mouth. I joke that he might try to kill me to my actual friends, the ones who sit in a circle around me so that I don’t have to worry. I almost long for a time before any of us were aware of the world.

If I hadn’t decided for myself who my friends should be, I would be a different person. I could be hanging out in hallways during class, saying things that I don’t believe. I might still be ashamed of my natural hair as I sat at a table full of white kids wearing the same clothes as each other, like a uniform. I could be the token friend who is silent when race comes up, just because I want the chance to go to parties and sit in the cafeteria with a false sense of security. I might be paralyzed by the things that happened to me, instead of struggling to continue toward my goals despite them. I love the friends I have now; the year of sitting alone in the cafeteria feels like it was worth it. ♦