For a year, my mother was also my high school English teacher. 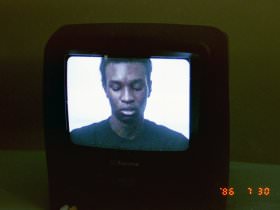 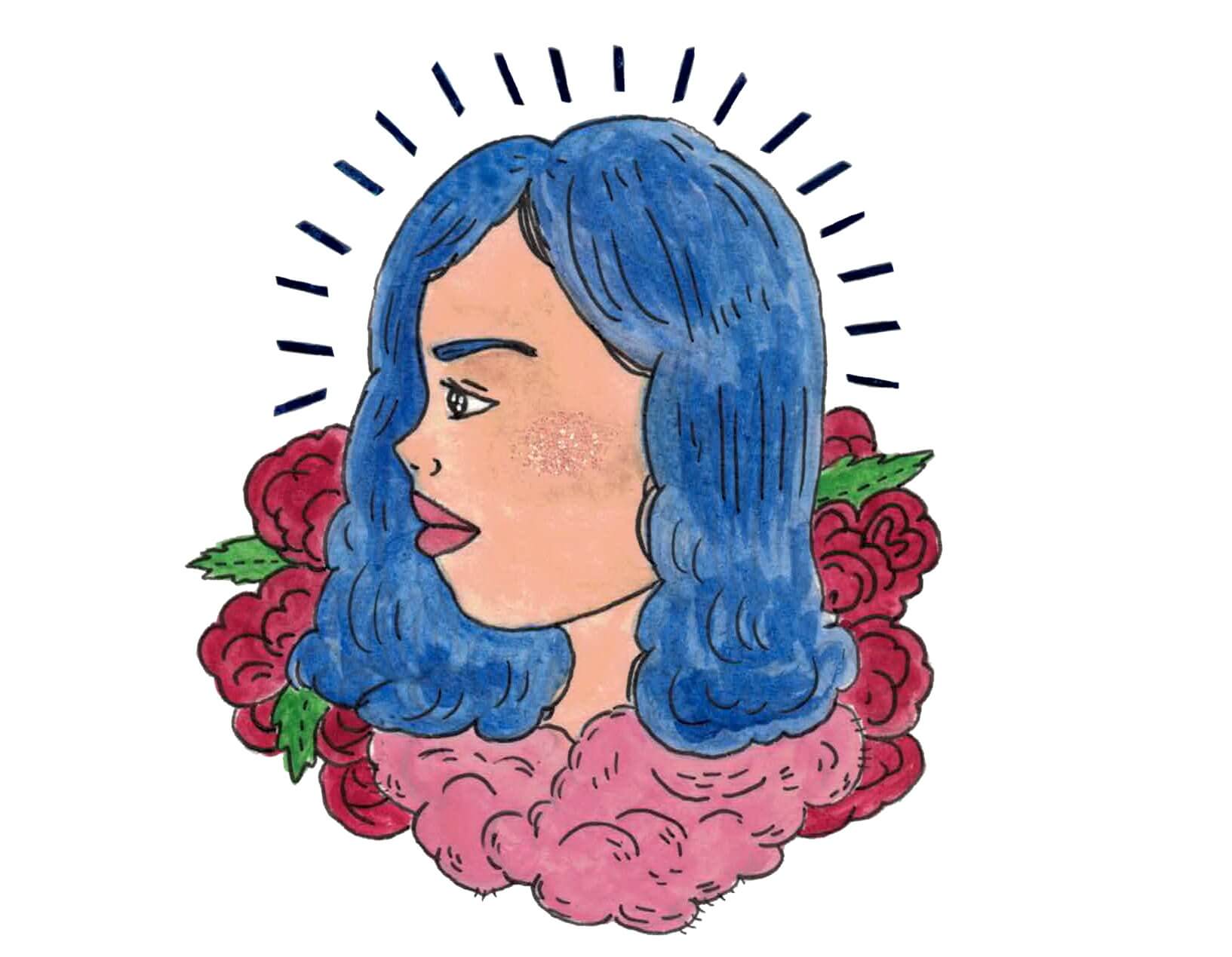 On my first day of high school, my mother pulled into the school parking lot, parked the car, kissed me goodbye, and then walked me into the building. Together, we ascended three flights of stairs to spend the next seven hours in various classrooms in the building. That afternoon, we left school together. We have repeated this routine every day for the past three years.

The circumstance for this odd predicament is that my mother is a high school English teacher, and I am a student at the school where she teaches. This is no anomaly at my school, but no student before me could claim to have spent an entire year as a student in their parent’s classroom.

It begins in my sophomore year of high school, when it became evident that writing was both my best means of self-expression, and my strongest academic tool. In efforts to sharpen this tool, my guidance counselor and I agreed that I should take a second English class during my junior year, to prove to prospective colleges that I was a SERIOUS WRITER. After I’d detailed my background in creative nonfiction, and my role as a debater in Model Congress, she suggested I utilize my rhetorical skills in a class called AP Language and Composition. I shuddered.

Herein lay the problem: my mother, Sally Rembert, was the only instructor teaching AP Language and Composition. In a typical scenario, I would not have been allowed to take her class, but in this instance, she was my only option. I was left with a choice: Forgo an academic opportunity or face the daily risk of accidentally calling my teacher “mommy.” I thought some about my GPA, and a lot about the stories I’d gain from this experience. And by now, it’s likely evident which decision I made.

As a child, my mother—a writer, actor, and general eccentric—had instilled within me a love of reading, writing, and storytelling. She described a childhood in which she’d spent her free time reading books in trees, tuning out the distractions of the world. She once showed me a yellowed, torn dictionary that she’d spent years milling over as a kid. Like Matilda, it seemed the written word was the source of the power and knowledge I witnessed within her. I craved it for myself, and, as I grew older, I recall many nights when I took her advice to read challenging chapter books above my reading level all too literally, finally glancing up from my pages to observe the blue skies of twilight.

I figured there wouldn’t be much I could learn from her in this AP class that I hadn’t already: All Western literature can be traced to a biblical text or Shakespeare, “i” before “e” except after “c,” and Aldous Huxley (one of her favorite authors) is pretty cool. Like any daughter, my subconscious had memorized my mother’s idiosyncrasies. She hated perfume, people who self-groomed in public, and most of all, the incorrect usage of “off” where “of” is meant. I knew my mom had a solid reputation as an educator, and I’d been in a club she advised for the previous two years. I expected my time in her class to be humdrum with and the occasional gift of a deadline extension. I was offered so much more.

The class’s first task was to memorize every scheme, trope, and rhetorical term involved in the study of writing. After an introductory lesson, we were advised to study an hour or so each night in preparation for a test. Study, I did not. The night before my first academic examination in my mother’s class, I stayed up until 3 AM trying to figure out the difference between chiasmus and antimetabole. Like any experienced procrastinator, I actually retained a good bit of knowledge. But the next day, I was doubtful. After settling on a final set of matching answers, I crossed everything out, switched a dozen things around, and then repeated that entire process at least twice more. By the end, my paper looked like the notepad they leave out to test pens with at Staples, except with fewer fake celebrity autographs.

My mom handed me the exam with a grade I’m far too embarrassed to document for the public, and an offering of advice, motherly and gentle: “Don’t doubt yourself. You have good instincts.” A D seems a lot better when you know you have good instincts, and high school is less daunting when you don’t overanalyze the nuance of every interaction. I learned from my mother it was OK to be sure.

As the semester continued, we pondered society’s largest moral dilemmas in 80-minute debates—the role of religion in society, nature versus nurture in the formation of gender identity, and my topic, the payment of reparation to the descendants of formerly enslaved Africans. Ms. Rembert’s course had a reputation for difficulty, and to this I can attest. In addition to my regular English course load, and the writing I produced outside of school, I had about 100 more pages of reading every week, and the daunting due dates of lengthy papers looming at the end of each marking period. But I managed, and dare I say, I enjoyed. The class, while catered to my strongest abilities, pushed me to further explore, debate, and analyze everything around me. After each Socratic seminar, I felt like a more keen observer of the world’s elenchus—equipped to think on my own to better say what I wanted to. The written word was my source of knowledge and power.

My highlight of the class was working on an essay exploring the role of women in the horror film genre. I researched with my mother in and outside the classroom, scouring the school library for books on ancient mythologies, and screaming with her during a home viewing of The Exorcist.

There were hard days, when my mother and I carried tensions from home into the classroom. Our in-class banter, almost always sarcastic and cute, became passive-aggressive and resentful if we were fighting at home. I cried in class, hard, at least three times. Sometimes, the homogeneity of my school and home life made me want to crawl out of my skin and trade lives with someone living under more typical circumstances. I got jealous of other students, warped in petty concern they’d show my mother I wasn’t as intellectual or creative as she’d once thought. There were many late nights when I resented my mother for the extensive reading she’d assigned, for its effect on my sleep patterns and skin, and the philosophical questions her selected passages left teeming in my mind. And I did accidentally call her “mommy” instead of Ms. Rembert in class.

Mostly, though, the experience left me with a more wholly formed view of the education—social and academic—that my mother had offered me through my childhood, and still offers me today. By the end of the school year, I was thankful for the car rides when she’d spent too long explaining and analyzing the answer to a simple question about a the price of gas. I thought fondly of all the words she’d refused to provide simplified definitions for, instead referring me to “Mr. Webster.” I was grateful for the perspective she’d offered me of the world, exposing to me people many races, religions, sexualities, and backgrounds. I felt lucky in my realization that my mother had really been my teacher for my entire life.

At Thanksgiving and Christmas, when relatives impose the subject of my future upon me, they assure me that of the lessons I will learn in college, the most valuable is the newfound appreciation I will gain for my parents’ contributions to my education. I learned that all-important lesson in my junior year of high school, sitting in a class, listening to the person who taught me nearly everything I know teach me even more. I’m beyond appreciative, I’m indebted. ♦