Life Skill: How to Curb a Copycat

What to do when imitation doesn’t feel flattering. 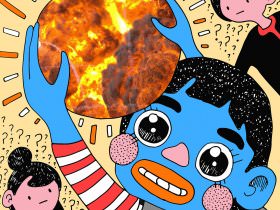 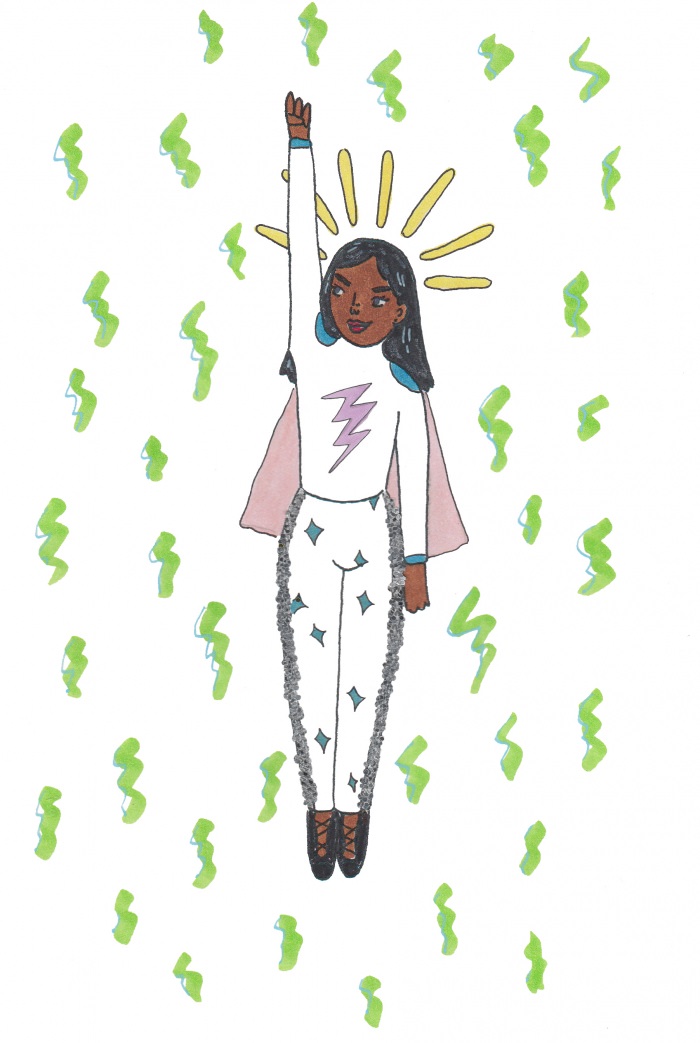 On the scale of problems to have, having a copycat falls at “not-bad-but-fairly-annoying.” It’s not the worst thing that can happen to you by any stretch, but when you’re pretty sure someone (a little sister? a neighbor? a friend?) borrows very liberally from your style, it can be pretty frustrating.

If you complain to an adult that someone is copying you, they will always, always tell you that by mimicking you, the copier is paying you a compliment:

“Imitation is the sincerest form of flattery.” —My mom (and everyone else)

When you’re the person being copied, though, it can feel like nothing you do is organically yours, and that can suck.

It’s important, however, to think about why copycats copy. There are a number of reasons, but most likely it’s because your imitator is dealing with not knowing what they like. They may be struggling with confidence or defining their own style or sense of self. There’s another important reason why someone might be copying you: They like (or even love) you! Many a younger sibling copies (I did it to my older sister!), and so do younger friends and sometimes someone who’s crushing on you a bit. This person is copying you because they genuinely admire you, and the way they’re expressing it is by showing you that they like what you like. That’s sweet. And beautiful. And really, not so bad.

If the copying is really getting to you, though, and it feels less like ’preesh and more like on-purpose identity theft, there are a couple ways you could handle it:

This is the most direct way to curb copying, if not the most comfortable. Don’t be mean to your emulator; open up to them. When you and your copycat are talking one on one, try gently saying something like, “Hey, I’ve been noticing lately that you’ve been wearing a lot of the same stuff as me. It’s not that big a deal, and maybe you’re not even doing it on purpose, but I want to see your style.”

Encourage them to take what they like about your way of doing things and add their own spin. Offer to thrift with them, or look at clothes online and in magazines together. Try getting to know them better—maybe what they wanted all along was your attention, or maybe they really do just like everything about you. This is a good thing! We want other people to like us that much!

Be flattered and let it go.

If the copying is driving you up the wall and you don’t want to be this person’s friend, be flattered. Then let it go, peacefully. Nothing will happen to you if you allow the copying to continue. No one will think you can’t stand up for yourself—in fact, if other people are noticing you’re being obviously copied, they will probably be impressed at your ability to be not-bothered. Let others copy you. So what? You are a true original, and that will be apparent to anyone who knows you.

Show kindness to your copycats instead of annoyance or anger, and they’ll admire you all the more—and eventually grow out of copying you. You’ll see. ♦