The symbols are headed to museum walls. 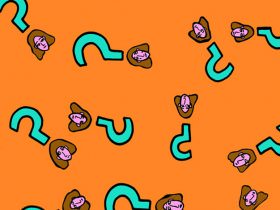 Good morning! Here’s another round of Daily Links coming at ya… 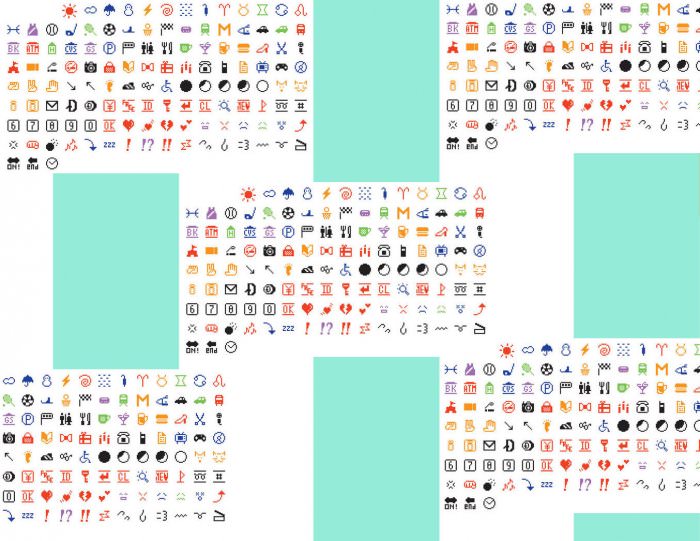 Collage by Ruby Aitken, using an image via The Los Angeles Times.

Emojis are headed to New York’s Museum of Modern Art. The 176 original emojis, created in 1999 by Shigetaka Kurita, will be on display from this December through March 2017. —Diamond Sharp 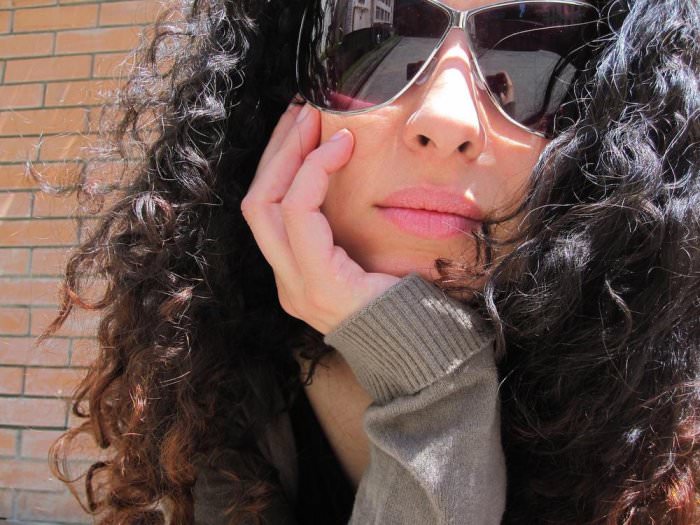 Liwaa Yazji, a Syrian who escaped to Germany last year, speaks on why she refused to apply for asylum. 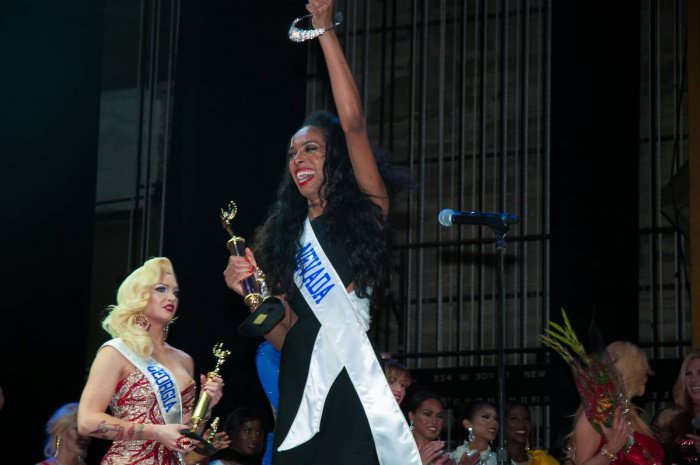 For the first time in 15 years, Queen USA, America’s biggest transgender beauty pageant, has been produced on a national scale. —Elly Malone ♦