A collection of essays on care. Plus: The Power Rangers and presidential politics. 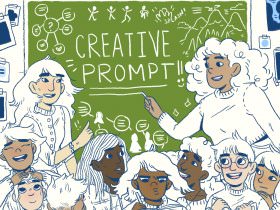 Morning! Wednesday means another round of Daily Links… 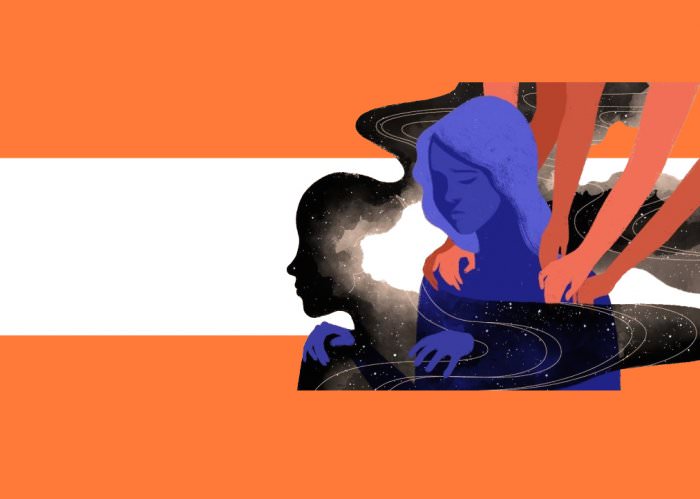 Collage by Ruby Aitken, using an illustration via Buzzfeed. 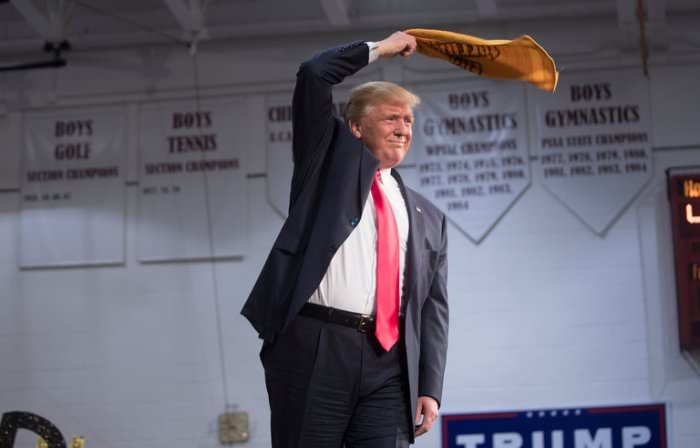 Photo via The New York TImes.

Watch the trailer for the new Power Rangers movie. The new uniforms look so futuristic and high tech! —Lennon Walter ♦