An interview with the mind behind the Netflix hit. Plus: Serena Williams, the Internet, and more. 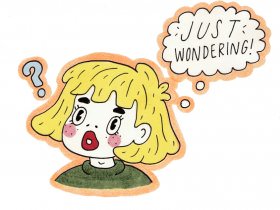 Just Wondering: Do My Friends Secretly Dislike Me?

Good morning! It’s Thursday, and we have fresh Daily Links for you… 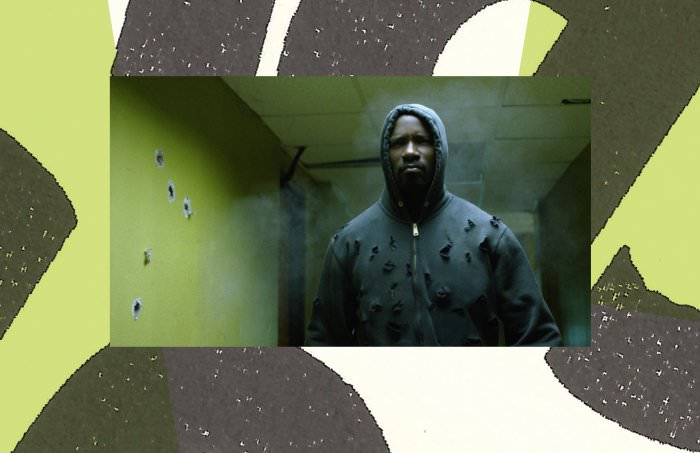 Writer Jelani Cobb conducted this excellent interview with Cheo Hodari Coker, the creator of Netflix’s latest hit, Luke Cage. Part of the Marvel Comics universe, Luke Cage was released over the weekend, receiving rave reviews. Mass binge-watching of the series even caused Netflix to crash for some users. 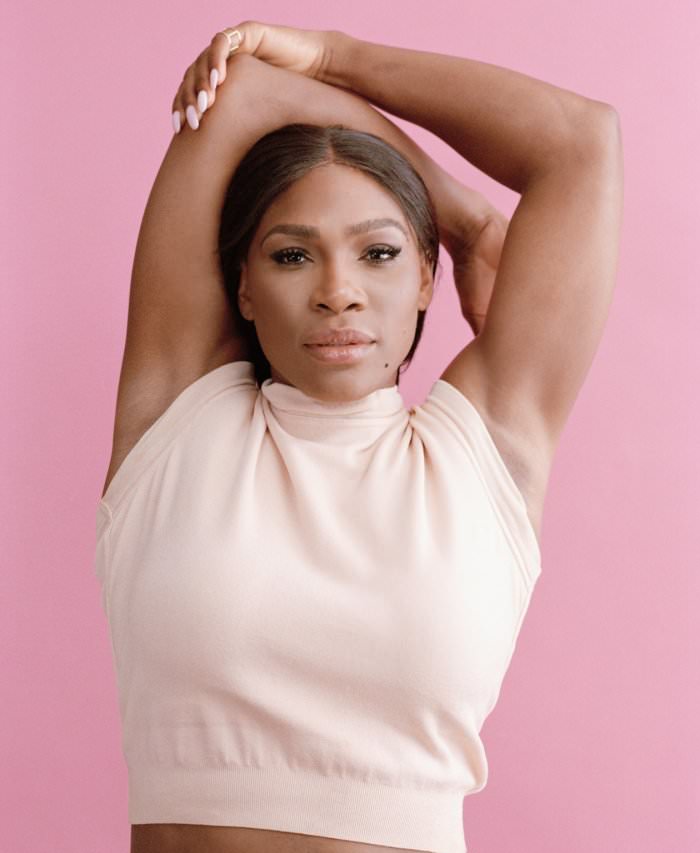 Photo by Jody Rogac, via The FADER.

America’s greatest, Serena Williams, and band the Internet grace The FADER’s dual covers this October. In her profile, Serena discuss her career, femininity, roots, and success.

Vanity Fair rounded up Lupita Nyong’o, Amy Adams, Shailene Woodley, and 20 other celebrities to do a dramatic reading of Drake’s “One Dance.” Just try to make it to the end without laughing! ♦