Back for the first time. 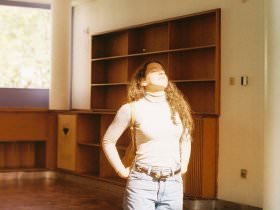