A portrait of a young artist finding her way in New York City. 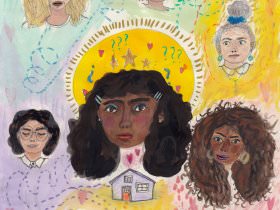 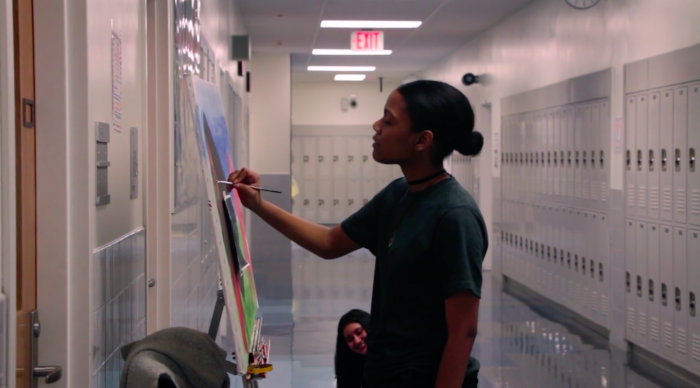 Bronx Based is a portrait of a young artist, Tiffany Claborn, as she finds her way into the art world. She’s from the most art-deprived borough of New York City: the Bronx. She’s dealing with many marginalizations, and going through self-discovery while simultaneously creating art about it. In the film, Tiffany shows many of her personal artworks and gives context about where her mind was while she was creating. She shares her views on colorism, systemic racism, black representation in the arts, discrimination, and gender inequality.

Jaidev Alvarez is a 17-year-old artist who is in his senior year at the High School of Art and Design in New York City. Born in the Bronx, he was raised in the Dominican Republic for half his life. Apart from filmmaking, he is interested in both digital and film photography.