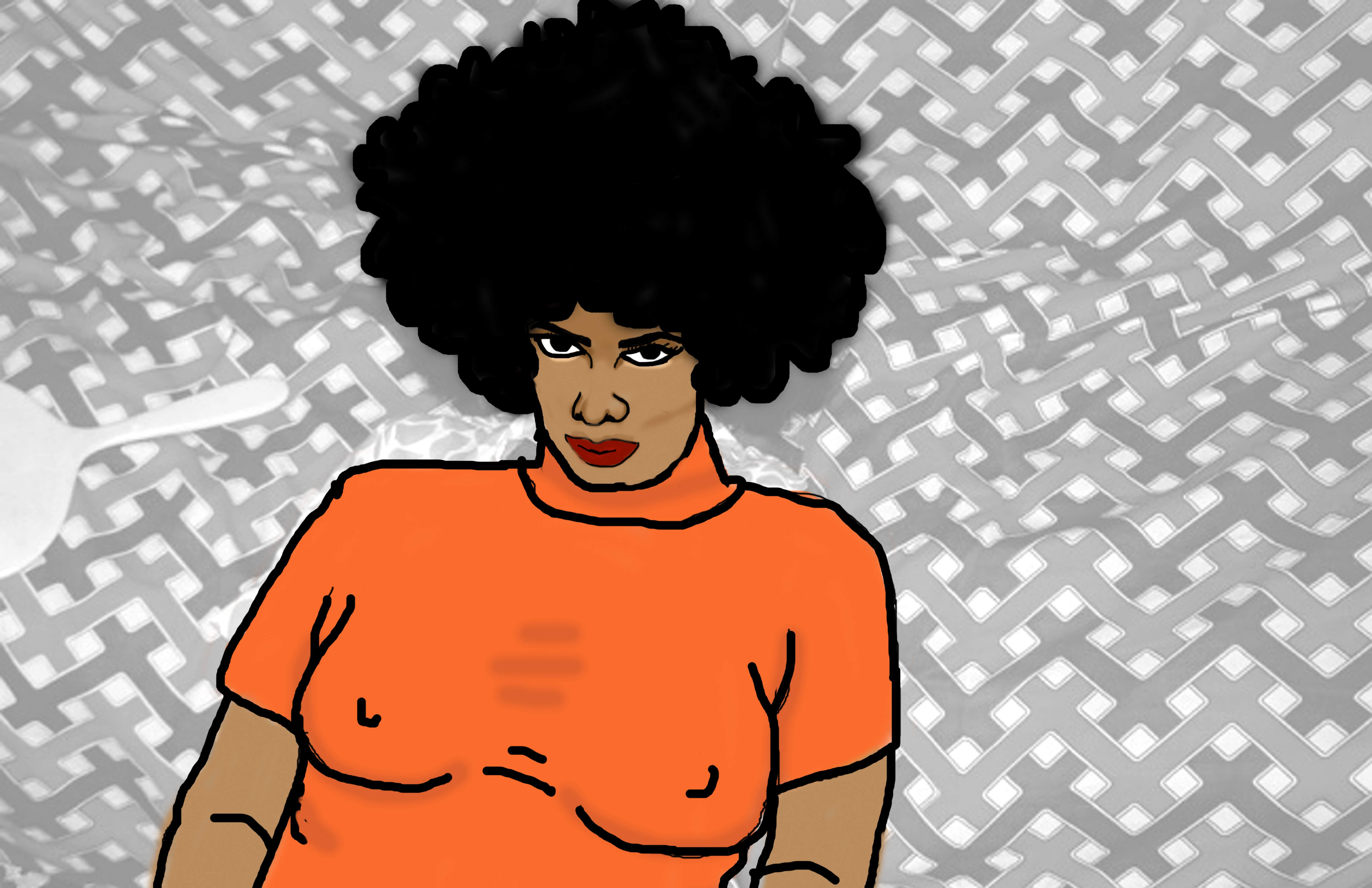 In 2012, I was sick of movies. They were all racist, sexist, heteronormative, boring, predictable, and—what was the word?—“problematic.” They were not worthy of my time. I stopped watching and paying for films, and started on a diet of non-fiction reading. I was in need of cleansing after years of watching television and movies uncritically. The fracture had to be radical, because ever since I was a child I had been completely absorbed by screens.

I’m from France, a country where film criticism is pretty allergic to any mention of race in movies. Gender and class sometimes come up in reviews, but race and xenophobia are glossed over. It is not an exaggeration when I say that it takes the form of gaslighting—that when you dare to mention race you are shut down, ridiculed, told that, in the great scheme of things, race doesn’t matter, and therefore not worth dedicating lines to. Back in 2012, I felt like those writers had the intellectual arsenal to prove they were right and I didn’t. For a long time, I negated my own experience as a Black girl in the movie theater, just like I negated my experience as a Black girl living in France.

I moved to the U.S. to study in 2011, far away from the colorblind French gaze, where I read The Bluest Eye by Toni Morrison and Black Skin, White Masks by Frantz Fanon. These two texts forced me to look inward, at how the screen had influenced my self-perception. The following year, I read “The Oppositional Gaze” by bell hooks for the first time. This essay on black female spectators was published in 1992, in an anthology of hooks’ work called Black Looks: Race and Representation. As its title indicates, it deals with issues of race, representation, and spectatorship. “The Oppositional Gaze” arrived like a bomb: My position in the movie theater was recognized. I felt vindicated. More than that, bell hooks was giving me tools to resist the negation I’d been experiencing. More importantly, she was telling me that I, too, could be a critic. Black critics are rare. Black women critics are even rarer. Although hooks is not a film critic in the traditional sense of the term, her existence and her authoritative voice opened a space for mine to exist and flourish.

Four years later (already!), I created The Black Film Critic Syllabus. There are two ways to understand that title: It is a resource curated for Black film lovers and critics and/or for anyone who’d like to find new ways to approach so-called Black cinema. The Syllabus is the culmination of years of reading and research, a testament of my own never satisfied curiosity.

Here, I have selected a combinations of books and articles I think are must-reads if you are thinking about going into movie criticism, or if you’d like to know more about Black cinema and how to write about it.

1. “The Narcissistic Slave,” by Frank B. Wilderson III

The theorist Frank B. Wilderson III and I are having an intellectual love affair right now, but I actually encountered his work at the same time I did bell hooks’s, four years ago. Back then, though, I needed confirmation that I had been erased, and that this erasure was wrong and needed to be fixed. Cultural criticism made me a short-term utopian: I believed things could change. I needed to hear and read that my reflection mattered before hearing and accepting, via Wilderson, that even when I was “reflected” on-screen, I still didn’t exist:

I introduced the Black Film Critic Syllabus with these provocative words from a chapter entitled “The Narcissistic Slave,” in Wilderson’s book Red, Black, White: Cinema and The Structure of U.S. Antagonisms. Among other things, the essay retraces the history of Black cultural criticism and film theory. I could have stopped there with the syllabus itself, since the desire to curate such a thing is in conflict with the words with which I introduced it, but it was a useful jumping-off point for me.

According to Wilderson’s afropessimistic view of our society, Black people are still slaves and therefore do not exist within civil society. If cinema is an institution produced by civil society—a society in which Black people cannot intervene—then what do Black people have to say about something that does not/cannot concern them? It’s provocative, mind-blowing, calming. Not to sound corny but, reading Wilderson was a bit like when I took this Buddhism 101 class, and heard the words “nothing is permanent, let it go.” Representation doesn’t matter! Stop clinging to its importance is what Wilderson seems to say. What a relief.

At the same time as people can find him extreme or radical, Wilderson III is pragmatic—he has even talked about wanting his memoir to be turn into a film! Introducing the Black Film Critic Syllabus with excerpts from his work is a way to remind myself and others that the real deal is not to put more Black people on screen but to destroy a structure in which Black people are not considered human—cinema included.