A podcast, film, and documentary that we’ve learned from. 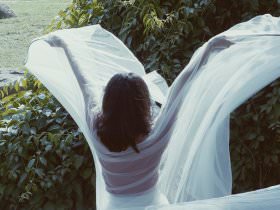 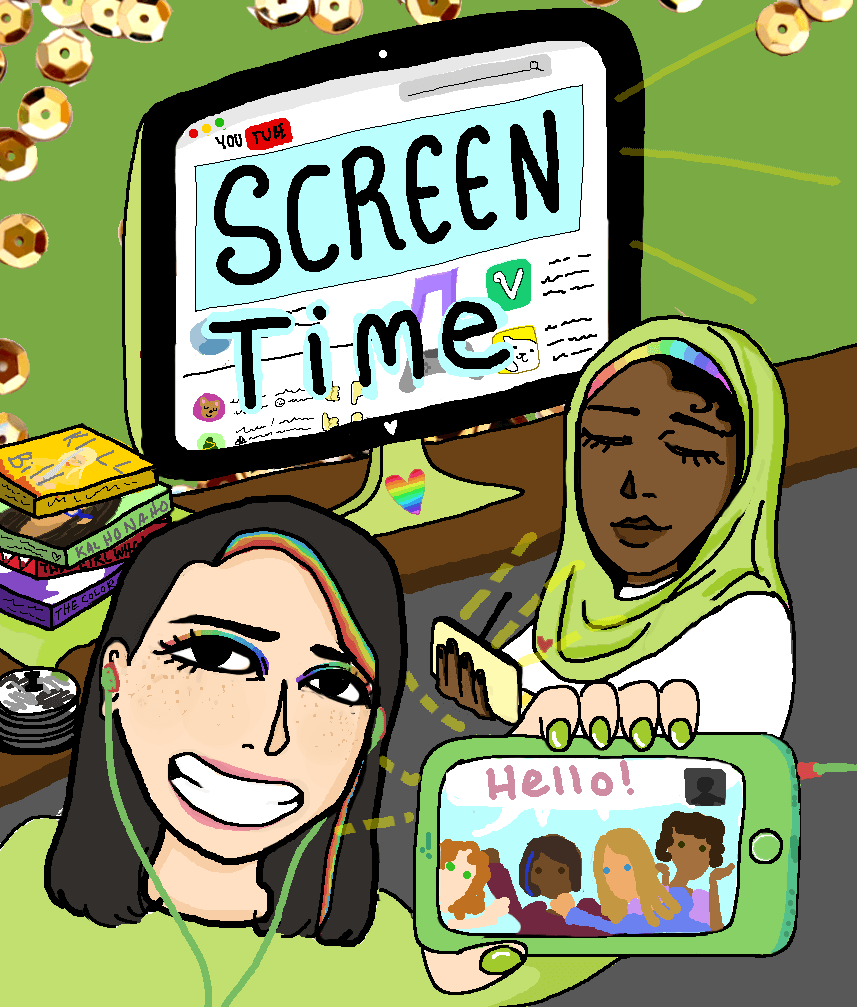 Comedian Gaby Dunn’s new podcast, Bad With Money, is for people who have literally no idea what to do with their money—and I think it’s fair to say that’s most people. Money is a subject that makes humans extremely uncomfortable. So much so that it can be nigh on impossible to get practical advice about it because no one wants to talk about it—unless you’re paying them to talk about it! And when someone will discuss it, they’re all “stocks” and “interest rates” and “you should save more,” and you just want to cover your ears and run in the other direction. Gaby did that for a long time, until she realized she was accidentally screwing herself over in the $$$ department. Now she’s having honest, very funny conversations with people like her parents, about why her family believes what they believe about money; a financial psychologist, about why pretty much everyone behaves irrationally with their finances; and writer Roxane Gay, about how to be a boss for yourself and ask to get paid what you’re worth. I never thought I’d say this about a finance podcast, but I’ve been eagerly checking iTunes each week for new episodes. Bad With Money hasn’t suddenly made me great with money, but it has made me feel less lost and alone in my own cluelessness. —Lena Singer

Difret is a brilliant Ethiopian film based on real events and the life of Aberash Bekele. The story follows a girl named Hirut after she became a victim of a practice called telefa, or marriage by abduction. After fighting off and killing her attacker, Hirut is ostracized by her village and faces an uphill legal battle. The film portrays a pivotal moment for women’s rights, and the fight against child marriage in Ethiopia. It features a cast of East Africans and is a much more diverse perspective than what is typically depicted in Western media. It’s a powerful movie. —Mia Coleman

Filmed in 1996, Dirty Girls is a 17-minute documentary that focuses on a group of eighth-grade girls who are taunted for their perceived weirdness and lack of personal hygiene. The opening scenes feature comments from their peers berating them for wearing “hideous makeup,” “having mustaches,” and ultimately being the outcasts of the school. Michael Lucid, who made the film when he was a senior in high school, talks to the girls about their self-perception versus how they’re perceived by others. The girls identify with the riot grrrl movement and speak about their political values and views in assertive ways that are admirable and courageous. The heightened self-consciousness and importance of social dynamics that come with being a teen are showcased in this brief but important film. Watching Dirty Girls made me want to pick up a video camera, regardless of my lack of technical training, and capture the world with a raw and honest passion that this video oozes from beginning to end. —Emily Wood ♦