Making it up as I go. 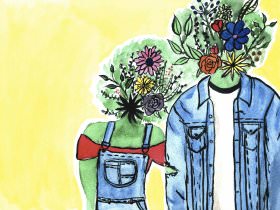 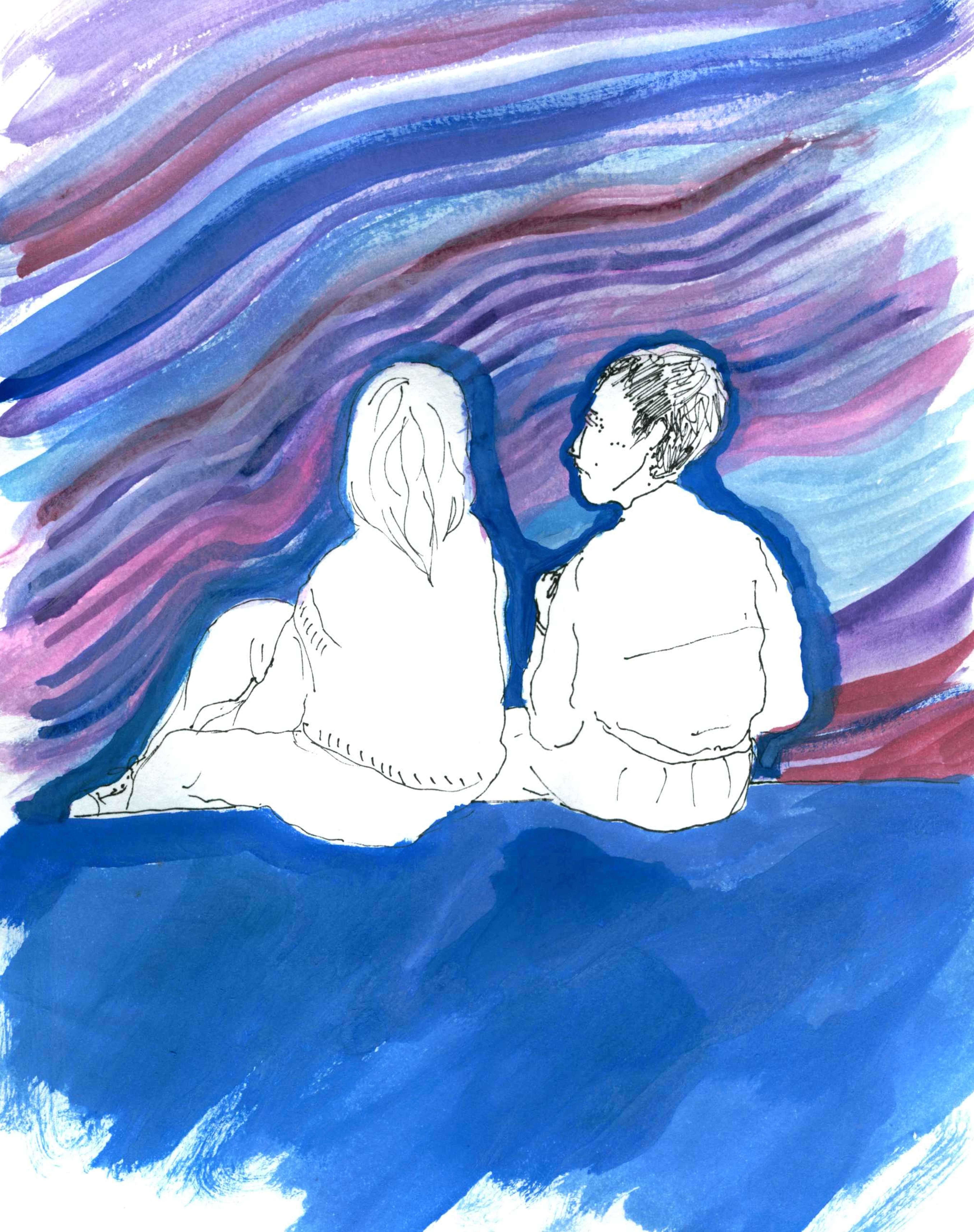 It has already been a week. I still can’t figure out if that is a big deal, or a very small one. Last night, I stood on the Hungerford Bridge and stared out at the moon rising over the London Eye as the sun was setting, painting pink and purple feather clouds over Big Ben and the River Thames. I was there for maybe half an hour, watching the sky go from opal blue to indigo and the city lights turn on like God or Someone had dropped a bunch of misshapen stars and piled them in heaps along the banks of the river.

“Into the Wild” —LP
“Murder in the City” —Brandi Carlile

The day had been a hot and sweaty journey from one end of town to the other, me hauling my backpack through the tube in the 90 degree swelter. A traveling day. Hostel hopping. But here on the bridge, in the breeze and the hazy purple light, I could feel a renewed sense of calm. I am here. I have no plan, no obligations, no chores, and not a single thing calling me away from the moment.

I’ve had one bad day in the seven that I’ve been here: Tuesday. It crept in out of nowhere, sizzling reminder that yes, in fact, bad days exist everywhere—even here. It was hot, and I was walking around Camden Market without money or friends. After a lunch of free samples from food vendors and browsing forlornly through the vintage clothing stalls for a couple hours, I decided that going to the market by oneself on a strict budget is a recipe for exacerbated loneliness and self-pity. I bought a box of noodles and rode the tube back to my hostel trying to convince myself that, No, I’m fine! I’m in London! I’m free! The world is my oyster! (The proverbial oyster reminding me only of the dwindling amount of money on my Oystercard.)

Back at the hostel, I tried to write, but couldn’t bring myself to. So I booked a few more nights at a new hostel—cheaper, free wifi, and free breakfast included, although further outside of central London—and ate the rest of my noodles. I tried to Skype with my best friend, but the internet wasn’t working, which plunged me further into my still unacknowledged bad mood.

Sometimes, the answer is simply sleep. I packed my things together in preparation for the next day, climbed into my bunk bed, and went to sleep. Bad day over, just like that. And how bad can it really be, if it can be solved so easily?

Of the seven days I’ve spent on my gap year so far, only one has not met my expected threshold of enjoyment, and that is an absolute blessing. I am living alone in a foreign country with no return ticket home. This could be a total disaster, but so far it has been ABSOLUTELY FREAKING AMAZING, six-sevenths of the time.

I’ve been to three museums and countless bookshops. I’ve gotten lost and found my way again. I’ve read books in the park and taken pictures. I’ve made friends, however transient, and drunk tea and written postcards. I’ve even given directions to an actual British person who was lost and looking for the tube station!!!

While there have certainly been a few awkward and unpleasant moments here and there (getting cat-called on the street, misunderstanding someone’s accent, not knowing how to properly pour tea), I have positively relished every second of my time. And I will continue to do so.

Today, I woke up in a new youth hostel and took a shower in their Pepto-Bismol pink bathroom. I had tea and cereal and toast for breakfast and read my book in the common room, looking out the window into the particularly English-looking street below.

I made a new friend. Fiona from Sweden, in the bunk bed across from me. She complimented my clothes and showed me a photo album of polaroids she’d taken on her own cross-country travels. We’re going to walk around Oxford Street together this afternoon.

Tomorrow night, I’m seeing George Orwell’s 1984 at the Playhouse Theatre. Next Tuesday, I’m taking a train to Paris. From there, who knows? I’m writing my story as it happens, moment to moment. ♦

M’Kenzy is an 18-year-old writer/filmmaker/artist/noun/adjective/verb. Her favorite food is french fries and she only like ketchup sometimes, not always.