A Guide to Understanding the Multiverse

It could be summer break all year in another existence. 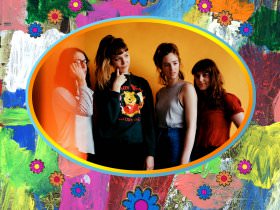 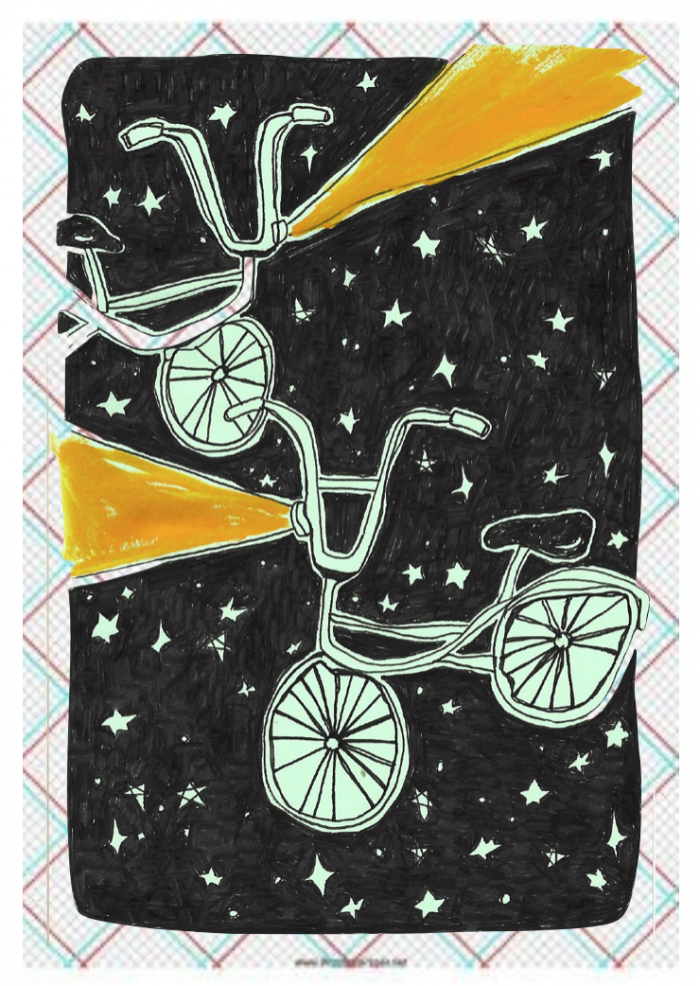 As far as I know, you’re reading this on Earth, in the solar system, within the Milky Way galaxy. We share this universe with tons of other galaxies, planets, stars, and chunks of floating rock. Although it’s pretty huge and the majority is still unexplored, the universe contains all that exists, all that has ever existed, and all that could ever exist. Right?

Not if you subscribe to the existence of the multiverse!

What is the multiverse?

The multiverse is an overarching name for a hypothetical collection of different universes existing at the same time. In short: more than one universe. Based on this concept, a multiverse is made up of a bunch of alternate or parallel universes that all have different things going on in them at once. While we don’t currently have any infallible proof that multiple universes actually exist, the idea of the multiverse has been a point of heated debate for some time now among scientists and science enthusiasts alike—and understandably so! The possibility of other worlds running alongside our own is fascinating.

But in more science-y streams of thought, the multiverse isn’t just a big pile of totally separate worlds—or at least that’s not all it’s thought to be. There’s more than one idea of what the multiverse might look like. Here are a couple of the most common theories:

The “branching tree” theory, or the many-worlds interpretation: This theory posits that the multiverse is like a tree with many branches, and each branch is sprouted from a different possibility in the previous branch. For example: You have a choice between eating an apple or a banana. In one universe you choose the apple, but in the other you choose a banana. In another, you decide you’re not hungry, and in another, you decide to eat both. All of these different choices result in the creation of different universes within the larger multiverse.

The “bubble universes” theory, or the theory of eternal inflation: This concept says that the universe is constantly growing and that the dimensions of space-time—that’s time and 3D space fused into one big 4D continuum—in the universe are always expanding. Because the universe is always getting bigger, infinite possibilities are unlocked with every new expanse of space-time that is created with the growth of the universe. Infinite new ground means infinite new potential universes, and boom—you’ve got a multiverse! WHOA.

And contrary to what we might see in a lot of pop culture, theorists believe that universes don’t necessarily have to be drastically different from one another to be considered separate realms. Science relates this to the theory of the positions of electrons in the air—electrons are said to have possible positions in space, but are never nailed down to one specific place until they’re actually discovered by someone. Multiverse theory takes that concept and says, “What if the electron were everywhere, all the time?” That means that there can theoretically be multiple universes that are only differentiated by the positions of a couple particles, while everything else stays the same.

It can be a little tough to follow the first time, so here’s another way of describing the same idea: In this universe, you might be sitting in a chair; in an alternate universe, you might be sitting in that exact same chair in precisely the same environment, but just an eighth of an inch over to the left. Despite the fact that every single element of that alternate world might be exactly the same save for your position in the chair, physicists would still consider both universes to be totally different. It’s also important to keep in mind that when scientists are talking about “alternate universes,” they don’t always mean different versions of Earth—sometimes they’re talking about the implications of different dimensions, or even completely different worlds with different features and properties than the one we’re in.

If that weren’t enough, consider this: If the universe is constantly getting bigger, covering an infinite amount of space and arranging new universes with different combinations of particle positions, then there are likely also arrangements of particles that are the same as our own. If you’re given a random number generator, of course you’ll come up with tons of different combinations of digits—but at some point or another, you might also get the same number twice. There very well could be a reader just like you who’s reading the same site you are somewhere out there in the cosmos.

The possibility of there being many different universes and timelines is a trope that’s been used often in fiction—especially in sci-fi. It exists in all different forms, and BioShock Infinite, a popular video game, is all about parallel universes. It brings elements from different realms together with dizzying results (check out the Lutece twins, who are male and female counterparts of the same character from two alternate universes!). Tons of Marvel and DC Comics series, like Spider-Man and the X-Men, have relied on the use of multiple universes to keep creating new stories and plot lines for characters who become, in a way, totally immortal. When Superman is killed in one universe, he’s made to live on in another. The wedding arc of the long-running Archie Comics series had the main character explore what it would be like to put a ring on both his potential love interests without pinning the main storyline down on either choice. And consider Alice in Wonderland, which involves a young girl jumping down a rabbit hole and into a totally unfamiliar new world, and The Chronicles of Narnia’s Wood Between the Worlds, a tranquil forest full of separate pools of water that each serve as a portal to a different world. Every possibility, theme, and change can be explored all at once, which is fantastic—especially if you’re a story-hungry fan!

There are a few commonalities between the use of the multiverse theory in pop culture. Pop culture tends to favor using the “branching tree” take on alternate universes, where everything that could happen does happen in a different universe. It’s also a useful vehicle for explaining how and why things that used to be canon suddenly change or disappear. Pop culture also tends to feature travel between universes, and when most fictional characters travel, they usually have the fortune to land in an alternate universe that is somewhat compatible. There are hardly ever any universes that are completely inhospitable to life, or only a few electron positions apart in difference. Take Stranger Things, the new Netflix original series that includes travel to a dark, ashen alternate dimension known as the Upside Down located on the flip side of what we know as our own world. Everything there is a warped version of what we see here: Buildings and pools are located in the same places they are in our realm, but appear covered in gooey webs and other signs of severe decay. This world, though apparently full of toxic air and home to a horrifying monster, is the place that the series is intrinsically connected to throughout the season and one that characters can travel into and out of without (as far as we can tell) experiencing too many side effects.

The Upside Down is a unique example of multiverse theory because it allows the characters to investigate bizarre events without technically having to leave a small town, unlike other series that have characters jet off to other lands. Though the real-world science behind the portal that allows the cast of Stranger Things to actually enter this alternate dimension is, like the rest of the multiverse theory, debatable, the series harnesses multiverse theory to dream up what might happen if things were just as they are now, but slightly amiss. In most series, inter-universe travel is always convenient, which is great for the furthering of plot—even if it’s not quite accurate to the actual math and physics of what a real-world multiverse might entail.

So…how do we know if the multiverse really exists?

We don’t! Until scientists figure out a way to test for the existence of multiple universes, there’s really no way to know for sure. Luckily, that means you’re free to go wild with your imagination dreaming up infinite versions of yourself! In another world, you might be Beyoncé. And that’s only one possibility. ♦