A road trip immortalized through images. 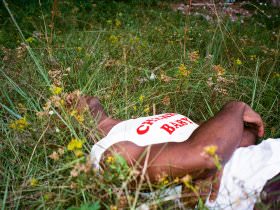