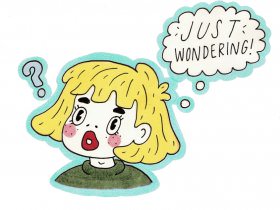 Hello! Here are the latest Daily Links to get your morning started… 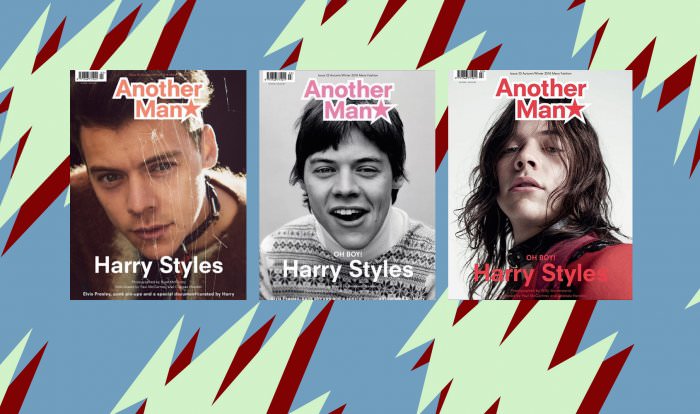 Collage by Ruby Aitken, using photos via AnOther Man.

When boyband One Direction broke up last year, fans were heartbroken (and still are, hello!!!). We all knew it wouldn’t be the last we’d see of the five guys; in fact, just months later Zayn released his album, Mind of Mine. Yesterday, Harry Styles posted three different covers for AnOther Man’s Autumn/Winter issue on his Instagram, and everyone went NUTS. Suited up in a turtleneck sweater and three different hair styles, Harry LITERALLY looks like a 2016 Mick Jagger. The cover also says that the issue will include an interview between Paul McCartney, Chelsea Handler, and Harry himself. Could this be the start of a new era for Harry?! I CAN’T WAIT. —Lauren Tepfer

This clip of Lupita Nyong’o freestyling is everything. 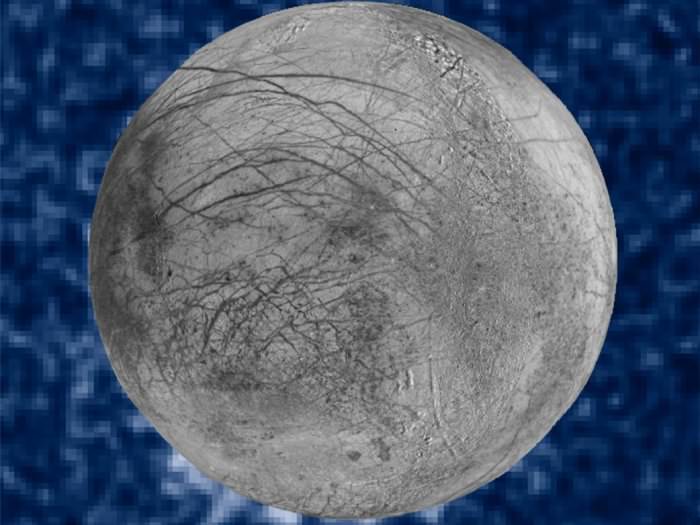 The Hubble Space telescope detected “water vapor plumes” on Jupiter’s moon Europa. Are we one step closer to finding some aliens? —Isabella Acosta ♦