The TV series backed by Ava DuVernay and Oprah makes its debut. 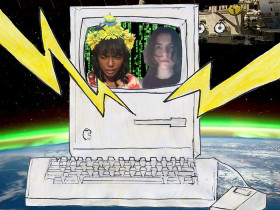 Tech Trek: A Trip to a Video Game Museum

Good morning! Get into Thursday with this edition of Daily Links… 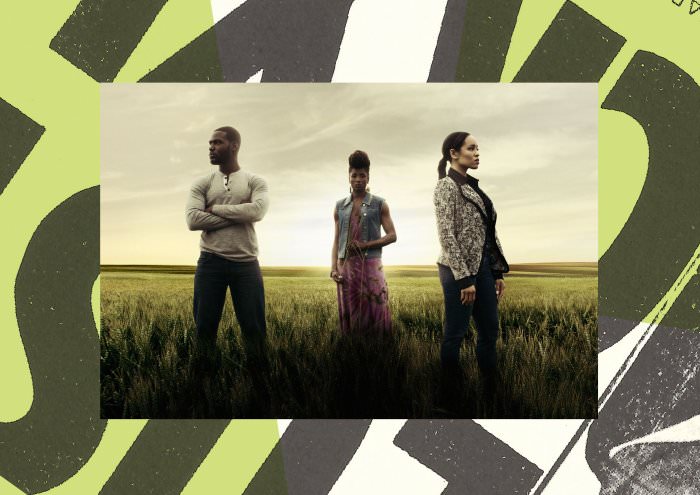 Collage by Ruby Aitken, using a photo via OWN.

The TV show Queen Sugar premiered this week. Based on the novel of the same name by Natalie Baszile, the series is a joint venture between Oprah Winfrey and Ava DuVernay. The best thing about it so far? Its raw, inclusive storytelling about Black, Southern life. 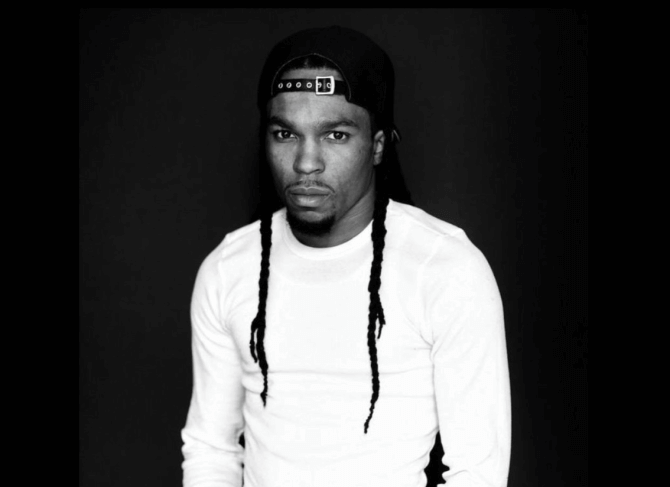 On Tuesday morning, Ferguson, Missouri protest leader Darren Seals was found dead of a gunshot wound in a burning car. Police are investigating his death as a homicide.

If you need some cheering up, here is a video of Jay Z dancing with Beyoncé at her Soul Train–themed 35th birthday party. ♦