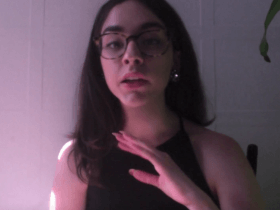 Happy Tuesday! Start your morning off right with these Daily Links… 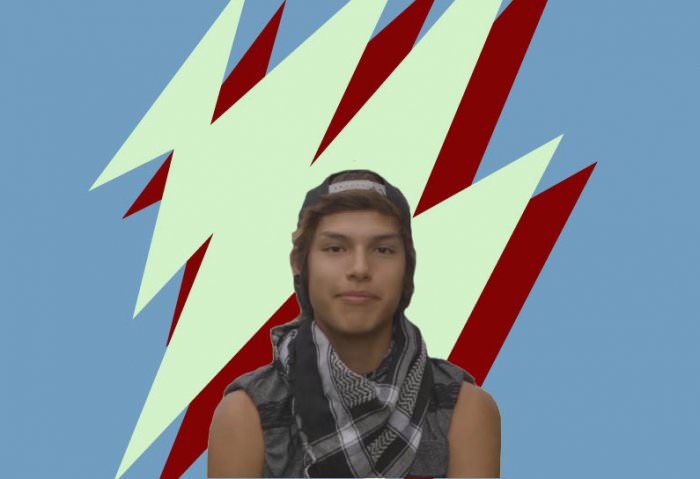 While the Dakota Access Pipeline protests heat up, read what young Native American activists have to say about their land and heritage.

Beyoncé looked so shy when @chancetherapper sung to her ☺️ #HappyBirthdayBeyonce pic.twitter.com/EQ3KH4lQ9I

Chance the Rapper sang happy birthday to Beyoncé at the Made in America music festival last weekend, and her reaction will make you melt. 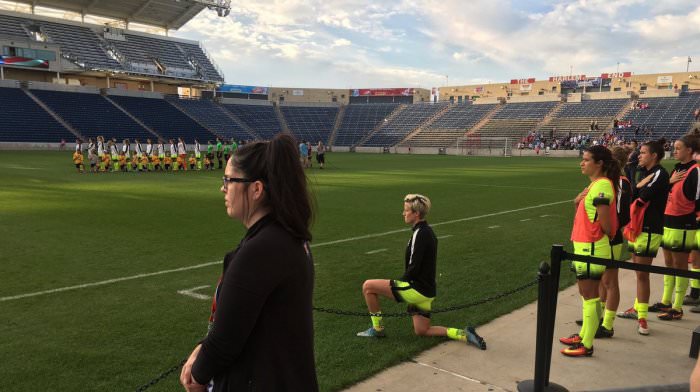