An interview with FKA twigs, a new movie starring Amandla Stenberg, and more. 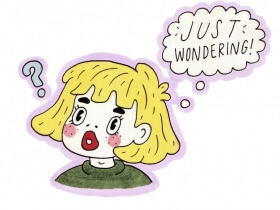 Just Wondering: How Do I Help My Boyfriend Get to Know My Parents?

Happy Monday! Get your week started with these Daily Links… 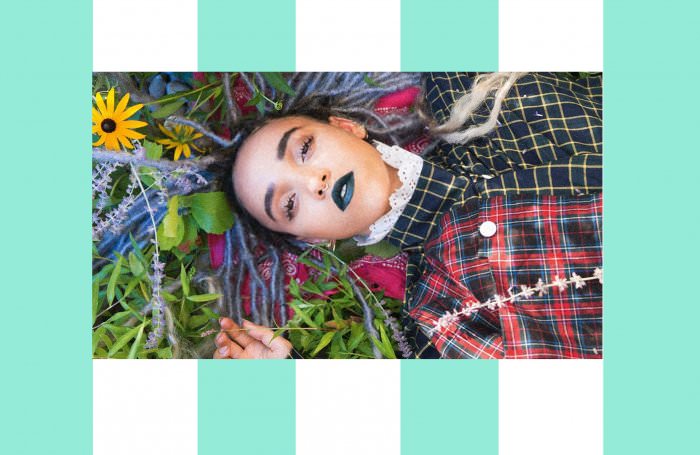 Collage by Ruby Aitken, using a photo via Dazed Digital.

FKA twigs gives insight into her life and talks about the importance of knowing your own power in her interview with Dazed. 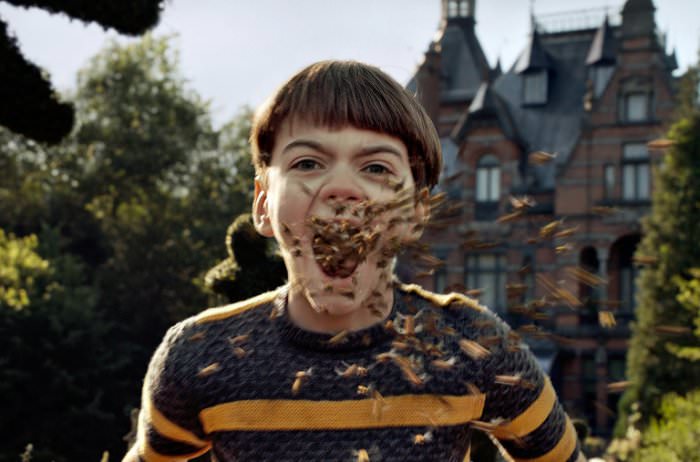 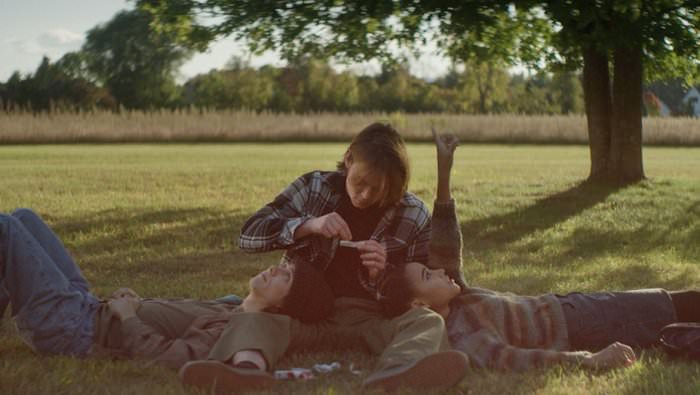 I’m counting down the months until the movie As You Are will be released on Amazon. To say that I’m excited is an understatement. Featuring Charlie Heaton from Stranger Things and Amandla Stenberg, it’s going to be a whirlwind of emotions! The film is directed by Miles Joris-Peyrafitte who is 23 so, goals, obviously. ♦