Muslims from around the world are completing Hajj. 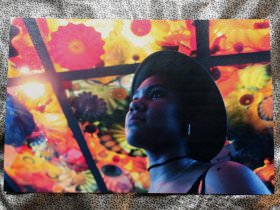 ’Morning! Prepare for Tuesday with this edition of Daily Links… 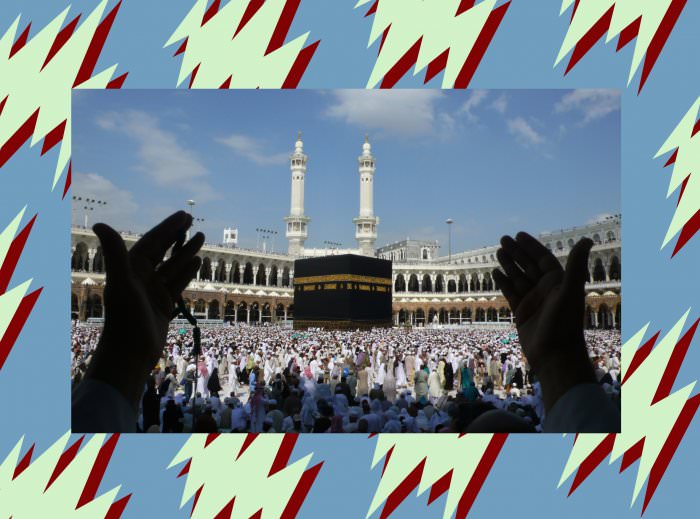 This week, millions of Muslims from around the world are completing Hajj. The pilgrimage is a pillar of Islam and obligatory for anyone healthy enough and who can afford it. In addition to Hajj, Muslims are also celebrating the holiday of Eid al-Adha. 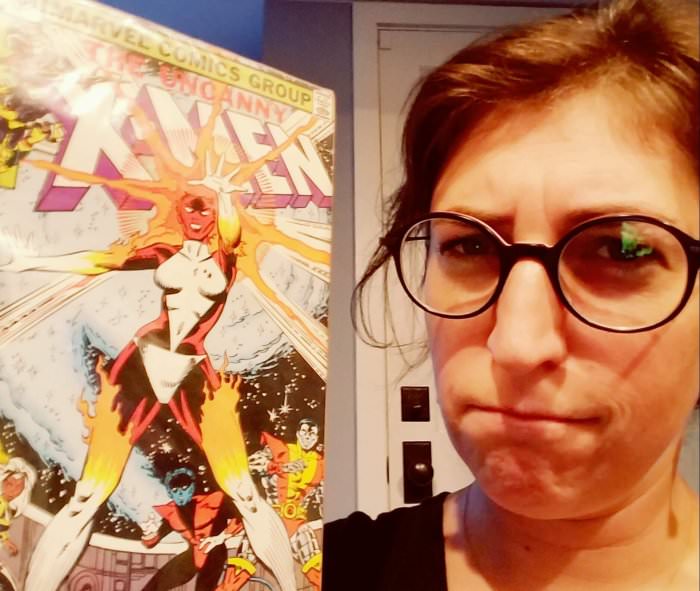 So many comics are notorious for their not-so-great depictions of women. Feminist comic book fans explain how they reconcile comics’ portrayals of women, and how there is so much more choice than what people expect.

Mara Wilson of Matilda fame has moved on from acting. Her memoir, about her professional and personal transition away from Hollywood, will be out later in September. For NPR, she explains life after leaving childhood stardom behind. ♦