Read the new zine created by an 11-year-old advocate for diverse books. 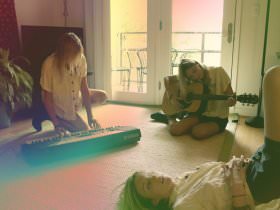 Happy Tuesday! Kick your day off with these Daily Links… 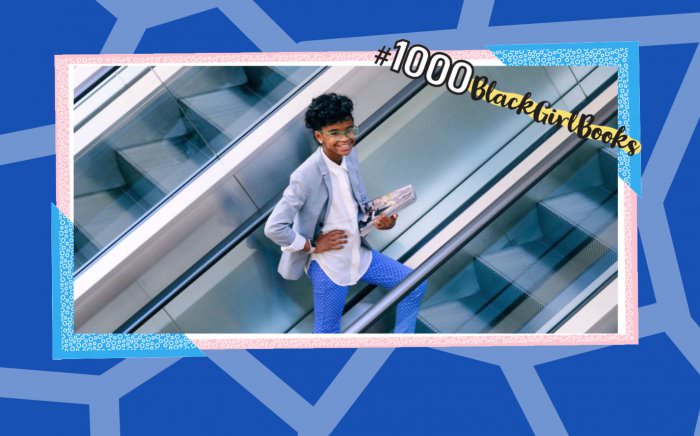 Collage by Ruby Aitken, using an image via ELLE.

Marley Dias, the 11-year-old behind #1000BlackGirlBooks, created Marley Mag—a zine in partnership with ELLE. Highlights include an interview with Marley herself, writing by comedian Alexis Wilkinson, and an excerpt from the forthcoming novel, The Hate U Give. (The Hate U Give also is in development as a film, with Amandla Stenberg signed on as the lead.) —Diamond Sharp 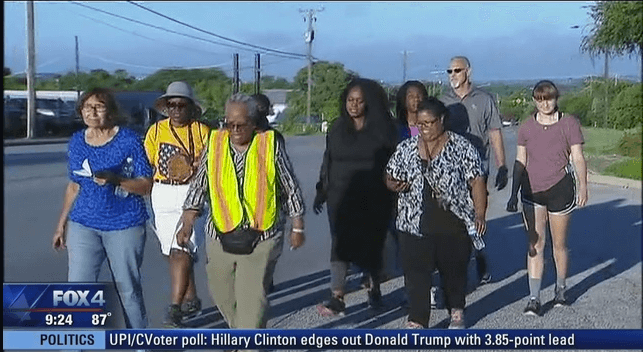 Opal Lee, a 90-year-old activist, is walking from Texas to Washington, D.C. in an effort to make Juneteenth—the day celebrating when the last enslaved Americans were freed in 1865—a national holiday. By December, she hopes to deliver an online petition to make the holiday official to President Obama. 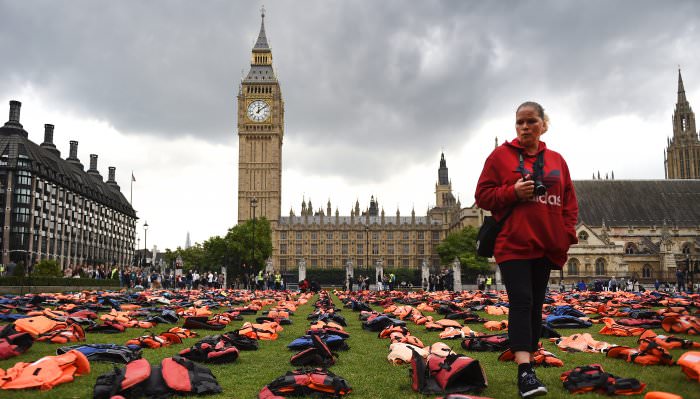 Campaigners from the International Rescue Committee displayed 2,500 life jackets outside British Parliament to represent the thousands of refugee lives lost crossing the Mediterranean. The powerful visual is meant to raise awareness of the refugee crisis, and to push those in Western countries to help. —Sarah Hagi ♦