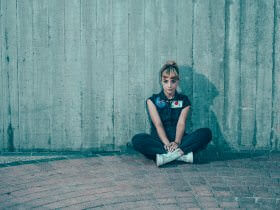 Computer Magic: Gone For the Weekend

Happy Friday! Before you check out for the weekend, here’s another edition of Daily Links… 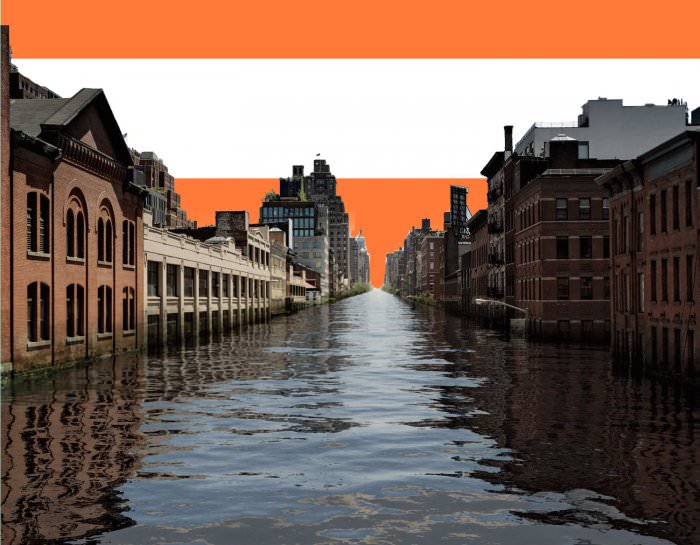 A geophysicist paints an alarming picture of how climate change could destroy New York City. 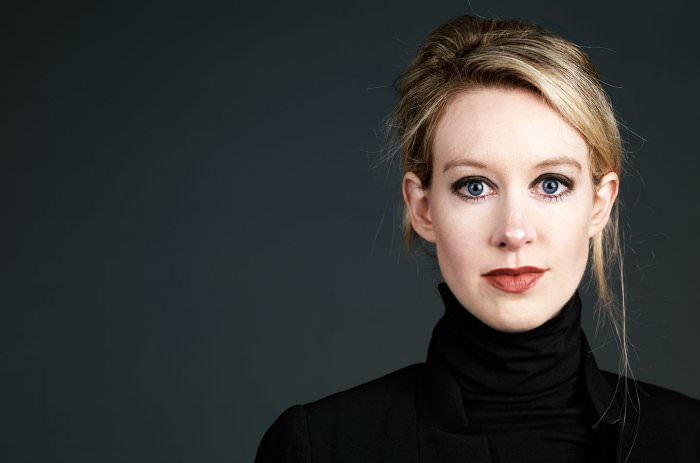 This Vanity Fair piece explores the downfall of Elizabeth Holmes and her biotech start-up Theranos. Holmes was lauded as “the next Steve Jobs” before her company, which she started after dropping out of Stanford, was outed to be using bunk technology.

Star Trek celebrated its 50th anniversary this week! The head of NASA made a video about Star Trek’s real-world impact in casting people of color for its original series. ♦