The University of Vermont shows solidarity with Black Lives Matter. Plus: More news from around the ’net. 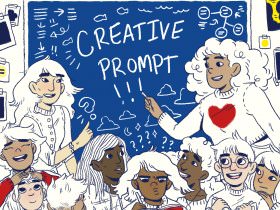 Welcome to Wednesday! Start your day with these Daily Links… 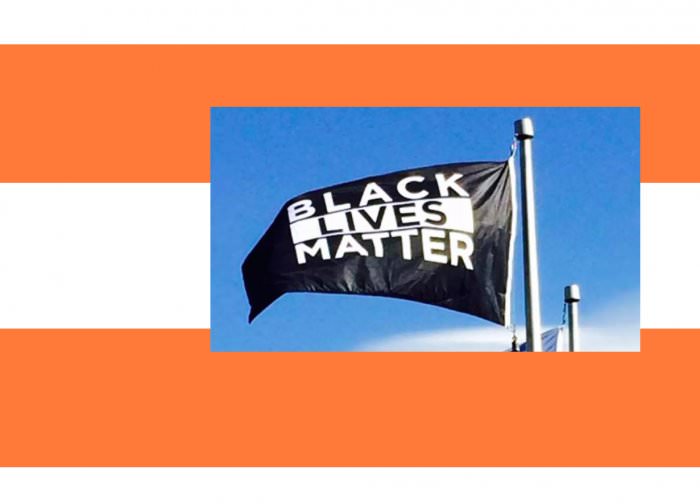 Collage by Ruby Aitken, using a photo by Akilah Ho-Young via Fusion.

Last week, the University of Vermont showed unprecedented institutional solidarity with Black Lives Matter by raising a BLM flag on campus. Members of the student government explained, “The Student Government Association is sponsoring the flag at this time to show symbolic support for our community.” Of course, not all students felt that way—the flag was soon stolen, proving exactly why it needed to be raised in the first place. 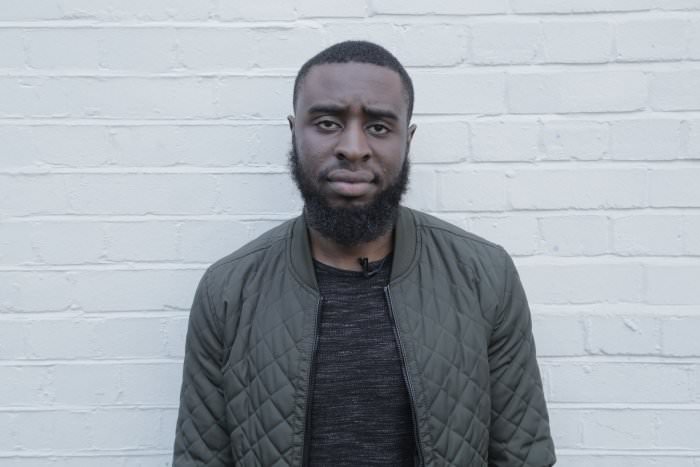 Photo of Keith Dube via The FADER.

What does it mean to be black and have a mental illness? Black men in Britain are 17 times more likely to be diagnosed with a mental illness than their white counterparts, and according to one documentary filmmaker, they often suffer in silence. Over at The FADER, Keith Dube talks about his documentary Being Black, Going Crazy? and the issues black people face while dealing with depression, anxiety, and bipolar disorder.

Words are constantly popping into our lives and somehow making the dictionary, but what about the words that die? According to the The Dictionary of American Regional English, there are about 50 words on the brink of extinction. You have likely heard of none of them, but that doesn’t mean you can’t bring them back! ♦