Daily Links: A Seat at the Table Edition 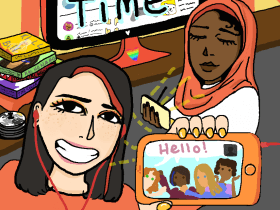 Happy Friday! Get ready for the weekend with these Daily Links… 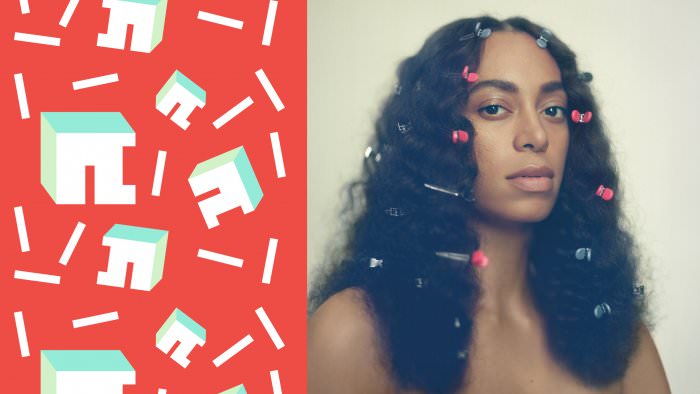 Collage by Ruby Aitken, using the cover of Solange’s A Seat at the Table.

Solange Knowles releases her new album, A Seat at the Table, today. I can’t wait to take a listen! 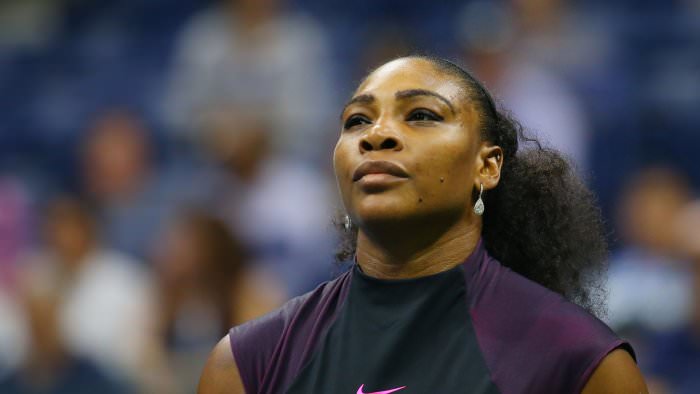 In a powerful Facebook post this week, tennis star Serena Williams said she won’t be silent about the killings of unarmed black men by police. 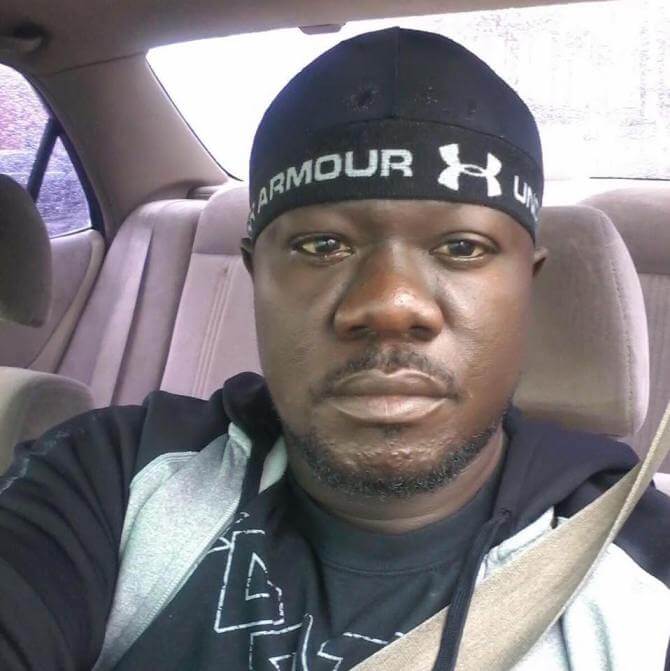 On Tuesday, Alfred Olango, an unarmed black man, was fatally shot by police in El Cajon, California after his sister called 911, then the police, to help him because he was in mental distress. Protests in response to Alfred Olango’s death have been organized in the San Diego, California, area. ♦