What does a Black future look like, when history keeps repeating itself? 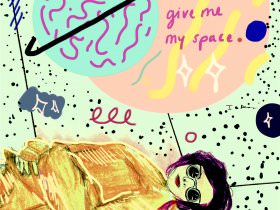 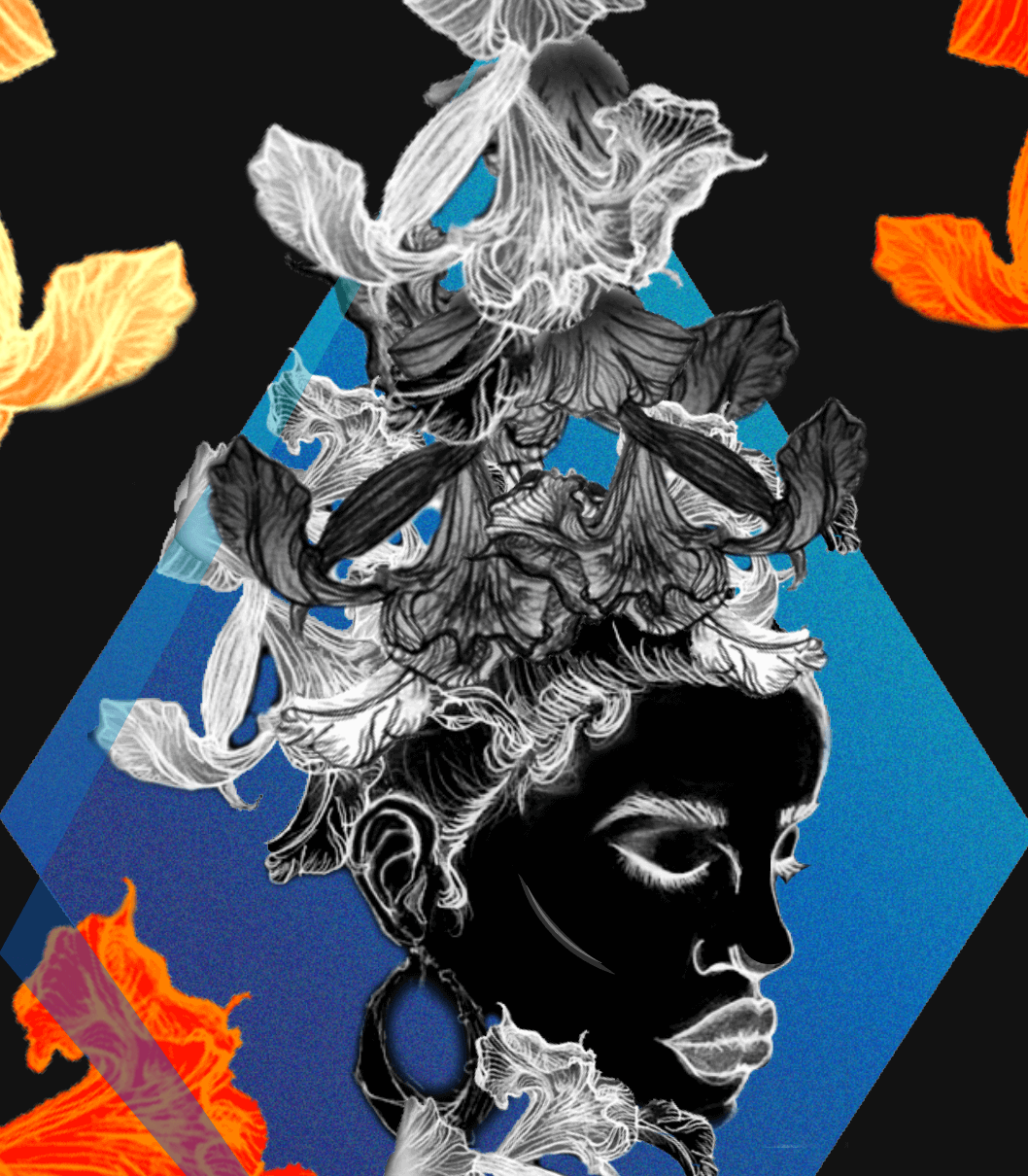 “How we supposed to lead our children to the future? What do we do? How do we lead them? Love.” These words from Beyoncé’s Lemonade stayed with me days after I first watched the visual album. The short scene, in which groups of older Black women hug and embrace and which serves as a precursor to the song “Forward,” calls upon the future and God. “When your back gets against the wall and your wall against your back, who you call? Hey! Who you call? Who you call? You gotta call Him. You gotta call Jesus.”

Faith is one of the many, and perhaps earliest, ways Black folk have tried to imagine a better world. I’ve seen this for myself, as well as in friends and family: Belief in a future, a life better than this one, is often what saves us from the insanity of our condition. There isn’t any logical reason for why Black people live and die the way we do, for the violence unleashed toward us and enabled by the State. Resilience drawn from the passages of the Quran that promise eternal rest from the hardship of this world comforts my mother whenever she comes across the latest body-count from back home. Blackness can mean cynicism or skepticism toward the world, but also inherent is hope within hopelessness. The afterlife was always a Black future.

I often wonder what a Black future would look like beyond the visually pleasing Earth Wind & Fire record covers that reappropriate images of ancient Egypt, spaceships, and Sun Ra songs. Afrofuturism catapults our bodies into new galaxies, it takes our past trauma to a Black universe and rewrites history. Janelle Monáe—one of the most visible contemporary artists to employ afrofuturism across her work—has created a conceptual musical project with a linear narrative inspired by Fritz Lang’s acclaimed 1927 film Metropolis, starting from her EP Metropolis Suite I: The Chase through her albums, The ArchAndroid and The Electric Lady. Set in the future, Monáe explores concepts like humanity, posthumanism, and race by creating a utopic futuristic society with alter ego Cindi Mayweather, a female cyborg, at the center.

“Black people live the estrangement that science fiction authors imagine,” said the cultural critic Greg Tate. Although work that falls under the banner of afrofuturism and Black futurism imagines Blackness in ways that it cannot currently exist, for me there is a grey area in this positioning of the future Black body, especially considering how current technological advancements continue to keep Black people in captivity. Imagining Black life and liberation in an otherworldly, technologically-enhanced future while, daily, blackness falls into altercations with technology by way of state surveillance, prisons, immigration detention centres, and passports as global dompas (apartheid-era pass books), is incomprehensible to me.

Although there are always new ways to enhance our already “tech-savvy” lives, technology doesn’t currently aid or emancipate Black people; little of it is optimized or made with us in mind. Technology is often the antithesis to Black life, since technological advances mean that the policing of Black people is constantly being upgraded by way of the prison industrial complex. The fact that our communities and movements are surveilled remains. Ever since the start of colonialism and the enslavement and forced transportation of Africans to the Americas, Black mobility has been met with suspicion, and documentation—freedom papers, having the “right passport” to travel, or having to produce a driving license during an unnecessary traffic stop—has remained the decider of our fate.

As a result of this surveillance, fleeing is never not necessary; it’s as intimate to blackness as the violence that, at times, engulfs our lives. The gaze of whiteness can feel like the omnipresence of God in its pervasiveness. It is inescapable: it can invade your most private moments in front of a mirror. I experience the intense invisibility and hypervisibility of my body from this gaze play out in the most mundane daily activities: when I switch on the news and tally another Black life lost; when I unconsciously apologize to every white person that walks into me. It makes me think of the through-line that runs from the very literal gaze of the slave overseer through to the image of “The Man” or “The White Man” captured in the 2002 blaxploitation spoof film Undercover Brother. The film’s suit-wearing figure with a CCTV camera for a head, watching everything, manifests the State’s watchful eye in metaphor. The figure is also known more formally in textbooks as state surveillance.

While technology’s progression continues to assimilate Black people into nonpersons, middle passages and oceans remain blackness’ tomb, from 1619 until now. Water, a sacred element that sustains life, is also our silent executioner. Forced migration is often a consequence of colonialism, like chattel slavery. Today, the Mediterranean morphs into the Atlantic, as ocean floors amass with Black bodies. It’s a struggle to keep up with the death toll of the tens of thousands of African migrants who have attempted to cross Mediterranean, or of the thousands of Ethiopian, Eritrean, and Somali migrants whose bodies wash up on Italy’s shores, dying—in colonial irony—while travelling through Libya, another former Italian colony, to get there.

Professor Saidiya Hartman coined the concept afterlives of slavery to describe a reality in which Black people’s lives are structured and taken in the same ways as our great-grandparents’ were. For me, calling attention to our deaths is practically futile, since we are already dead by the time they tally our bodies. We vanish quietly, with minimal grief. The deaths of Black people echo eerily throughout the diaspora, bonding us through the unspeakable. Perhaps the most intimate aspect of blackness, that we cannot verbalize, is our collective knowing of what the theorist Frank B. Wilderson III calls “the loss that cannot be named.” ♦