I’m never not seen as an adult. 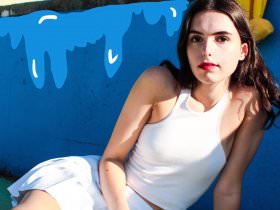 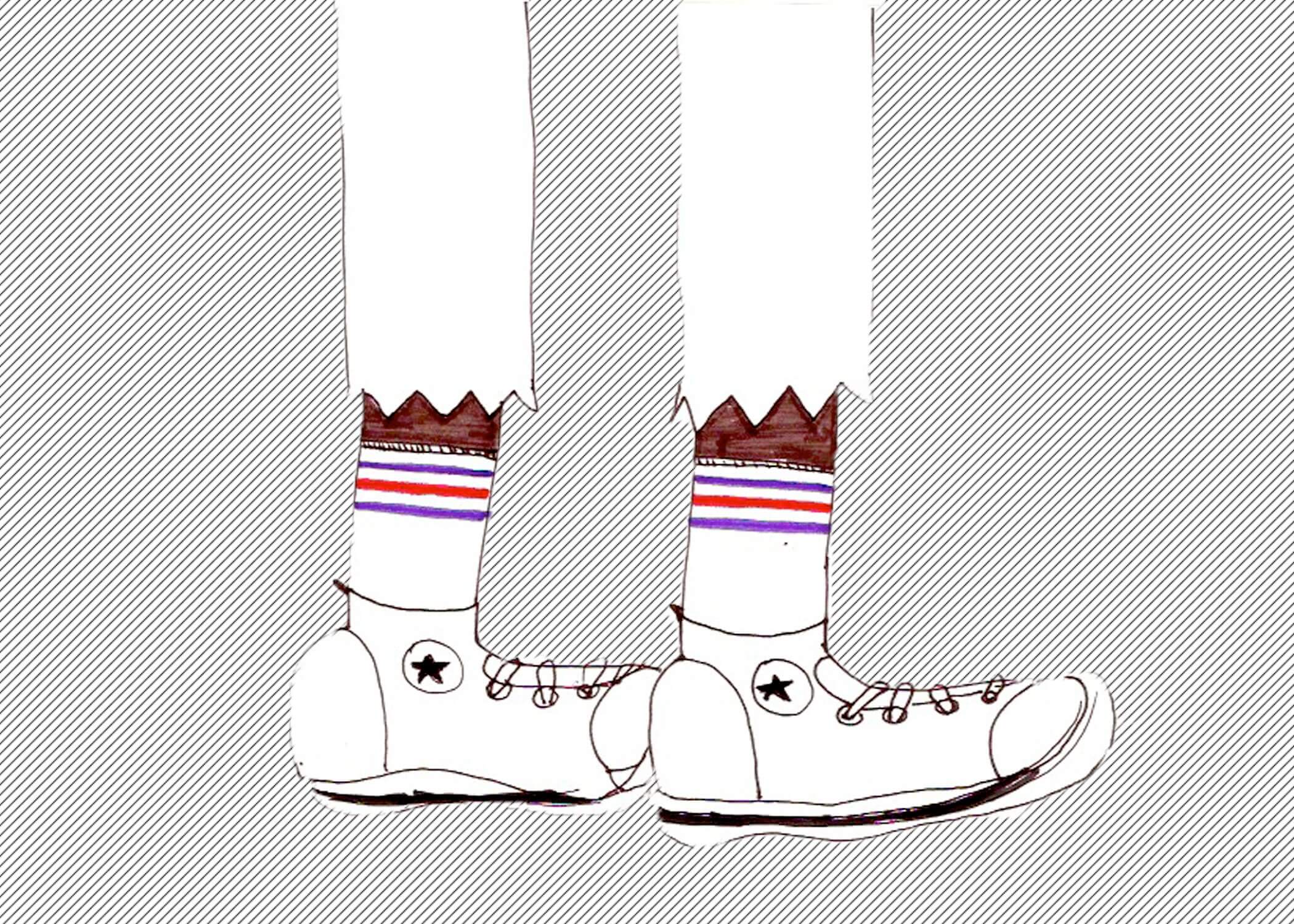 I was 11 and my mom and I were shopping in a shoe store. I was trying to go down the escalator. As a kid, I was always scared I’d get onto the first step at the wrong time and trip and fall down. So, when I went to step and didn’t feel good about it I moved back and accidentally bumped into a young white woman.

“Watch where you’re going, sir,” she said. She was serious, and angry. Her demeanor was not that of an adult who had just witnessed a worried child make a mistake; she saw me as a grown man who should know better. My mom heard her speaking to me and told her that since she was a grown woman and I was a child her reaction was inappropriate. (Actually she used a lot more expletives, but that’s the gist.) At the time, I was confused by why my mom was so mad. I didn’t like the way the lady had spoken to me but I didn’t understand all the anger. What stuck out to me was that for the first time I could remember my mother had defended my childishness.

In some ways, I’ve always felt like the most innocent kid. I believed in Santa until a ridiculous age (aka 13 years old), and I never cursed until high school. Physically, according to what I had been told to expect in health class, I was late to puberty. I barely grew any body hair until late in high school, I didn’t grow any facial hair until college—way later than any of my peers. Yet, to so many people I had already become an adult; I was Black and tall. I was Tom Hanks in the movie Big, except instead of transforming into an adult, I stayed in the same one—just taller—while everyone else perceived me as grown.

Going through puberty can be extra hard when it seems no one is noticing—I was tall and Black and nothing else mattered. No one outside my family registered the changes in my appearance and voice, because I was already big enough to be feared. The town I grew up in is 98 percent white. Most people in the area interact solely with white people in their daily lives; many never interact with people of color unless they have to. For many of them, a Black teenager is dangerous. We are no longer young enough to be completely controlled. We are not considered Black tweens or teens but fully-grown adults, born with irrational anger and looking to cause trouble. If I was becoming sweatier or my voice was lowering these changes went unobserved, as if they had always been there. I wanted people at school to acknowledge my deeper voice. If no one is acknowledging you changing, then it can feel as though it’s not really happening. I started to believe that puberty wasn’t happening, and that I had always been an adult—except for when I wasn’t.

My own adolescence was pretty boring, so I liked watching teen dramas about growing and changing. When I entered high school, I was disappointed to realize that the only drama I would encounter was super serious racism or homophobia. I never dealt with rumors or dorky flirting. And if I was reading or watching a story about a Black teenager it was always about them having to act more like an adult and deal with adult problems. Precious, Boyz n the Hood and other “classic Black coming of age films” deal with the most serious issues. When high school librarians recommended YA fiction about Black kids, the most popular books were always about the “African-American struggle.” Those are good stories to tell but the protagonists in those stories aren’t allowed to just be kids—the world won’t let them.

These books and movies reflect a truth of the real world, but not the whole truth. I deal with a lot of stuff that white teenagers don’t have to, and sometimes I just mess around, go out, and hang out places. I have fought with other teenagers over petty, ridiculous stuff and it’s not an end-of-the-world drama. I didn’t have much of a social life in high school, but when I did go out with family around the same age as me we were just goofing around. Sometimes, though, I would yell across a store for a friend to come over, and I would see white people around me get nervous.

I was a sophomore in high school when Trayvon Martin was murdered. During the trial of George Zimmerman, I had to listen to people talk about a teenage boy as if he was the same as a 30-something-year-old man. Everything was awful, but everything was also clearer. For a long time before that event, I’d tried really hard to fit in, to somehow be “less Black.” I didn’t want to elicit reactions from people like the one from the lady in the shoe store. I wanted to be the goofy comic relief in a teen movie. After Zimmerman’s trial, I really began to understand how I am perceived outside of my home. As long as the world is as antiblack as it is, I will never not be seen as an adult. ♦

Kyree is a college student in Philly who is trying this writing thing out. You can follow him on Twitter and Tumblr.