Meet New York City’s skateboarding sisterhood. Plus: More news from around the internet. 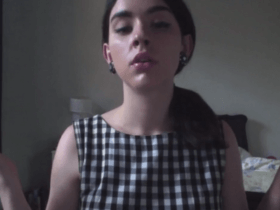 Welcome to August, Rooks! Here’s a batch of Daily Links just for you… 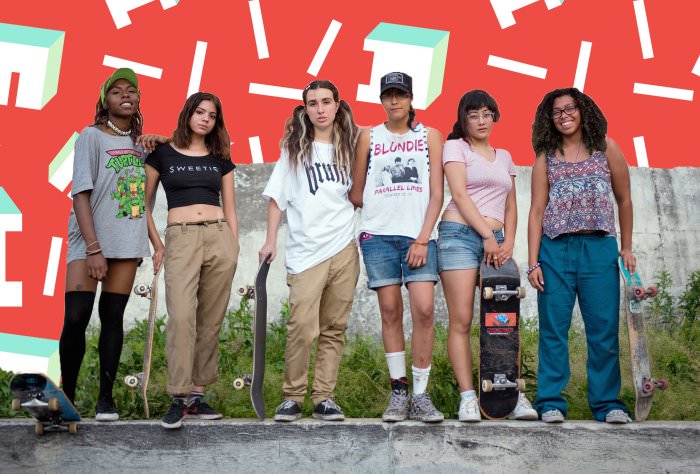 The Brujas are skateboarders in New York City challenging the often-exclusionary skate scene. 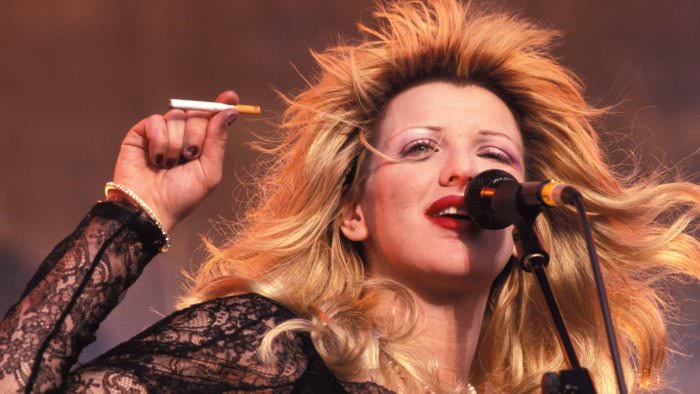 If you thought your ’90s alt-rock idols would be chill on the internet, you were mistaken. This article, about SPIN’s 1995 Lollapalooza tour diaries on AOL, is a reminder that the World Wide Web has always been facilitator of drama and coordinator of pettiness. 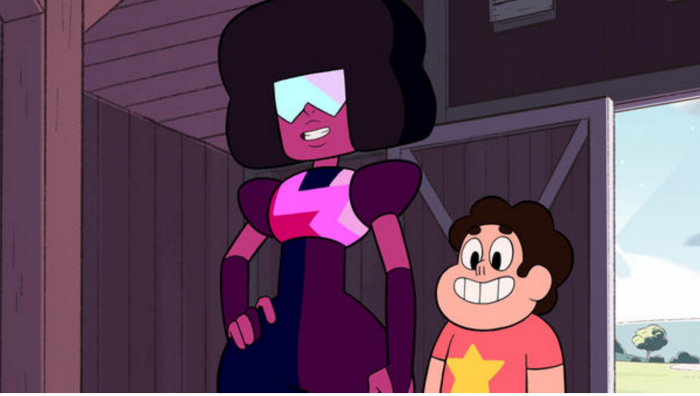 Steven Universe creator Rebecca Sugar talks about why LGBTQ representation on TV is important to her as a bisexual woman. ♦