Dialect and culture in the African diaspora. Plus: The MTV Video Music Awards, and more. 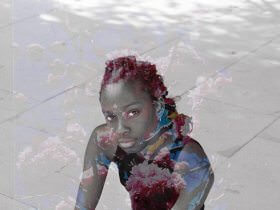 Good morning! Get ready for Tuesday with these Daily Links… 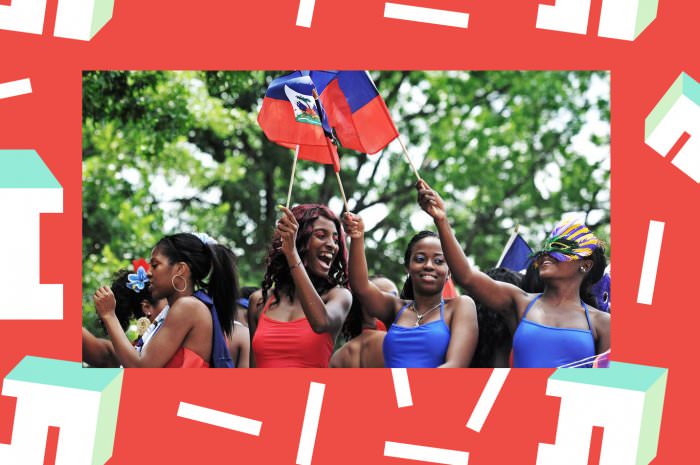 Collage by Ruby Aitken, using a photo via MTV.

At MTV, writer Doreen St. Félix delves into the politics of patois—a dialect of the African diaspora—and its place in contemporary pop culture. —Diamond Sharp 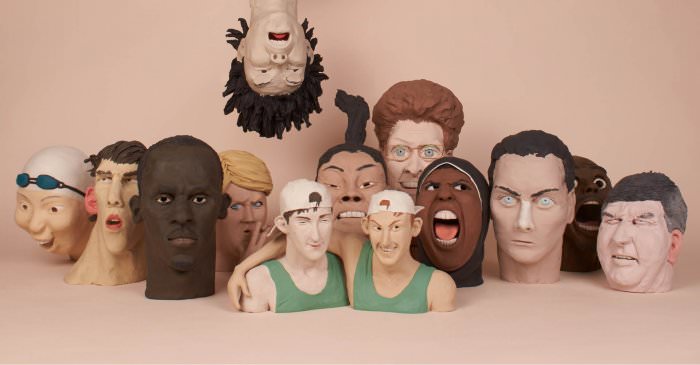 Photo via It’s Nice That.

Sculptor Wilfrid Wood cements the range of expressions at the 2016 Olympic games in clay. 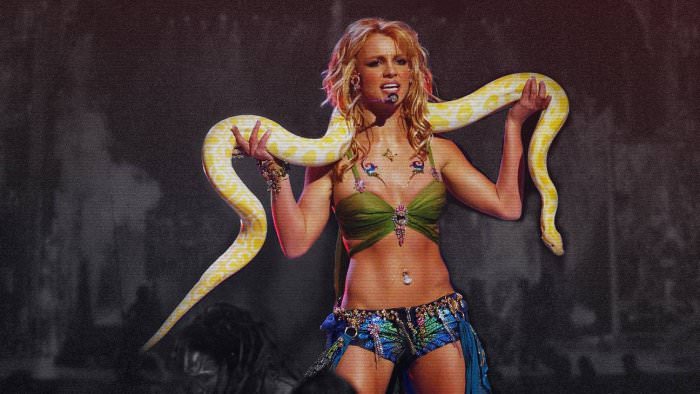 The 2016 MTV Video Music Awards ceremony was held this past Sunday night. Journalist Crystal Bell tracked down the legendary albino snake from Britney Spears’s 2001 VMAs performance of “I’m a Slave 4 U.” —Rachel Davies ♦