Thirteen-year-old Gaurika Singh sets a record at the Olympics. 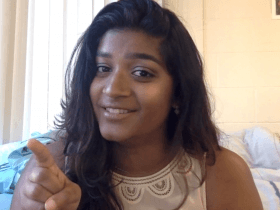 Upasna Asks: How Can You Identify an Unhealthy Relationship?

It’s Thursday! Time for another round of Daily Links… 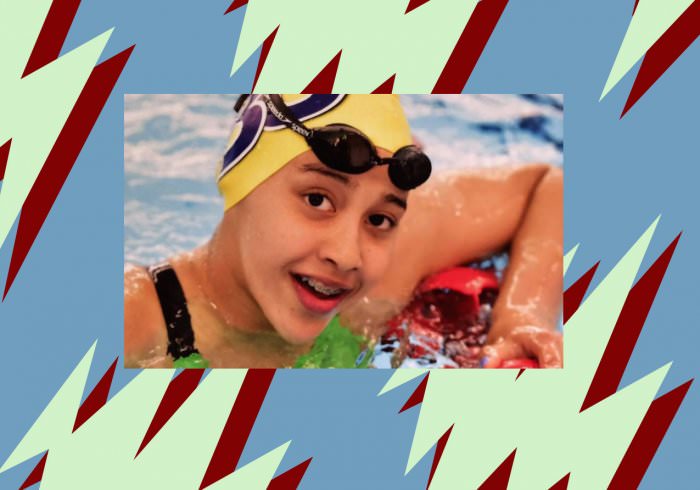 Photo of Gaurika Singh via The Daily Beast.

Thirteen-year-old Gaurika Singh is the youngest competitor at this year’s Olympics and totally crushed it during her debut in the 100 meter backstroke. Singh, who was swimming for Nepal, won her heat—making her the youngest person ever to win a heat in an Olympic pool. 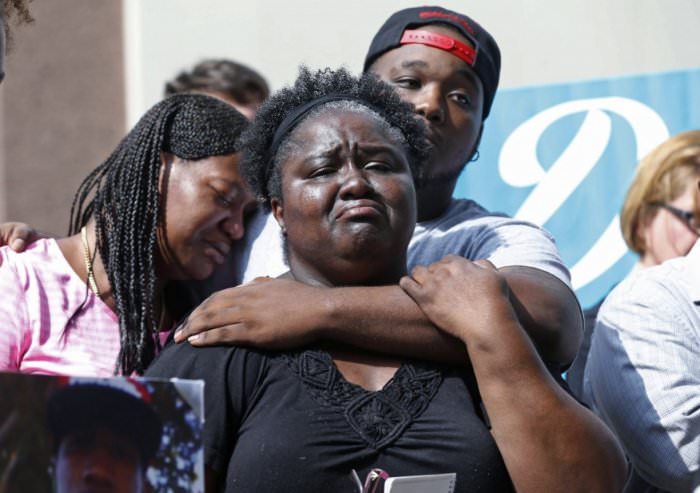 The LAPD recently admitted to the killing of yet another unarmed man.

Donald Glover released a series of short teasers for his new show Atlanta! ♦