Reading may be good for your health. Plus: More news from around the ’net. 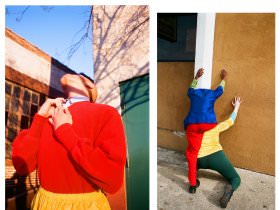 Good morning! Slide into Tuesday with these Daily Links… 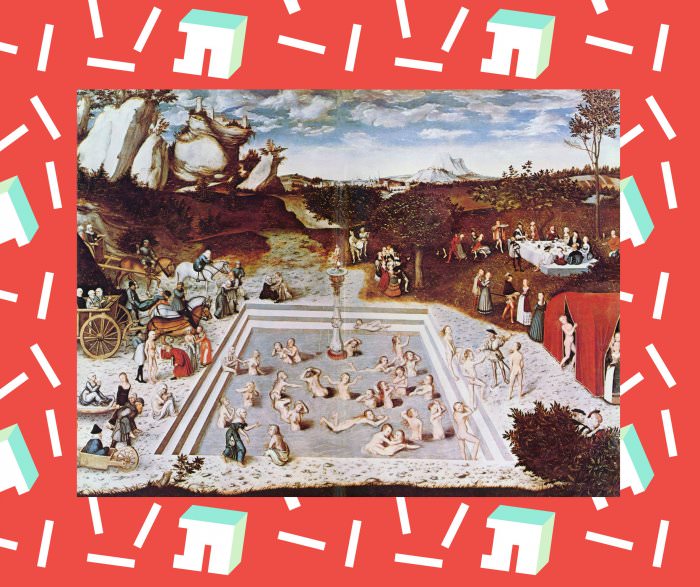 Collage by Ruby Aitken, using “The Fountain Of Youth” by Lucas Cranach the Elder.

A new sociological study claims that readers live longer than nonreaders. Read Electric Literature’s breakdown of the study—for your health! 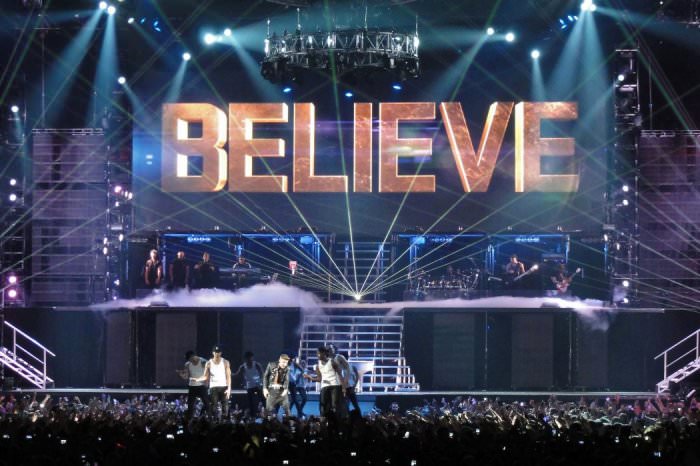 Writer Alana Massey considers Christianity in pop music and its influence on artists including Bieber, Kendrick Lamar, Chance the Rapper, Hozier, and St. Vincent. Her analysis of religious references in the musicians’ lyrics and interviews is compelling. 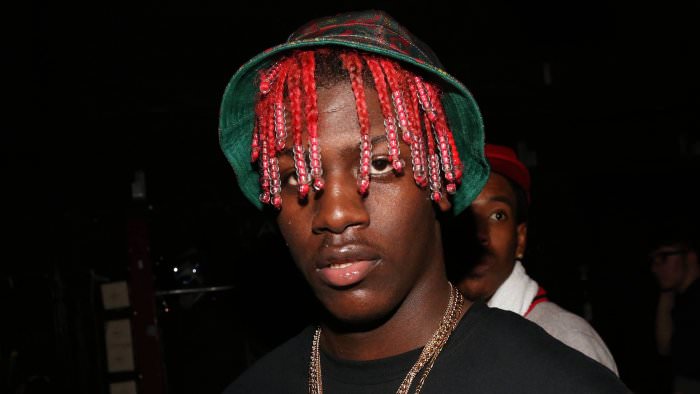 Charles Aaron, who pens the Geeked Up column at MTV News, wrote about songs that “don’t flinch or break down—they just intensify.” Take a listen to some intensity anthems, along with Aaron’s insights. ♦