The new Iron Man is a teen girl! Plus: Muslim women at the Olympics, & more. 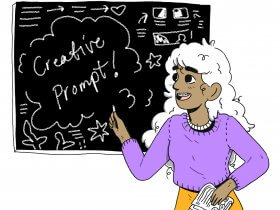 Happy Wednesday! Get into it with these Daily Links… 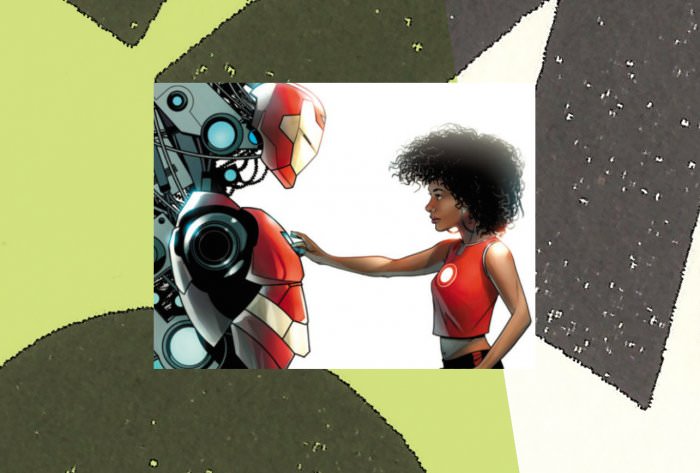 Collage by Ruby Aitken, using an image of Ironheart via Marvel Comics.

The next Iron Man comic will star a 15-year-old black girl! And the character has a kick-ass new name.

Read this list of the athletic Muslim women who won medals at the Rio Olympics.

Last week, North Carolina police shot and killed an unarmed deaf man after he was pulled over for speeding. Witnesses said he attempted to sign to the officers. ♦