Adulthood was never meant to be simple for me. 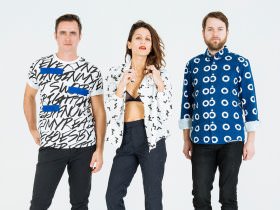 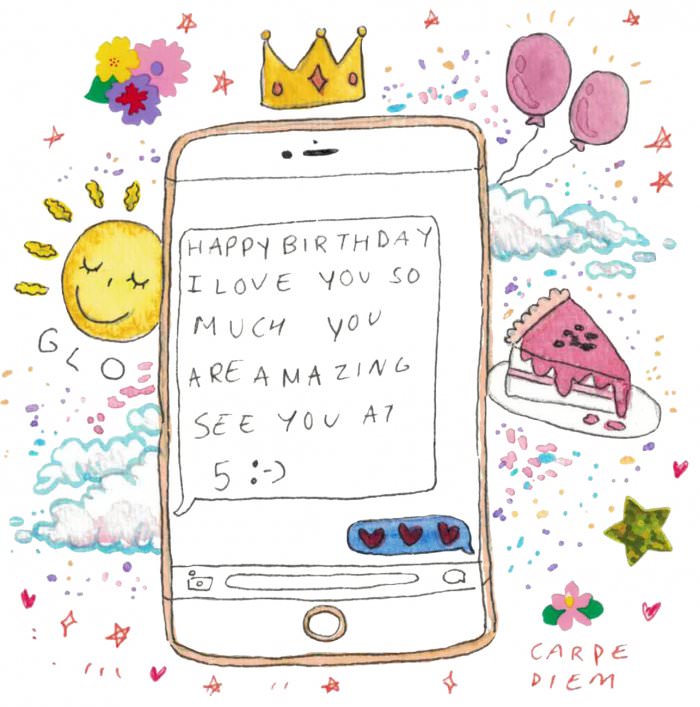 Since I was a kid, I imagined that my 18th birthday would be magical. I dreamed of a big celebration, and signing a contract promising to be an upstanding citizen. The excitement level would equal the joy one feels when they receive the key to the city. Fireworks. Balloons. Music blaring. Fabulous catering. The works. Though, within months of my 18th birthday, fear crept in. Am I really ready for this?

On my birthday, I woke up to texts from my loved ones. A group of freshmen left me balloons outside my dorm room at boarding school. My school advisor gave me the most delicious cheesecake, topped with strawberry syrup and Oreo crumbs, as a gift. I was glowing with happiness. But before the academic day ended, I got involved in a situation that would test my definition of loyalty.

My friends and I were accused of crossing an unclear boundary during our senior formal and disrespecting our community values (because they were unfounded, I won’t get into the specifics of the charges against us). I had served on my school’s student honor council for months. Upon meeting with faculty, I was given the chance to be absolved from punishment if I agreed that my best friend was the one who caused the problem. But I knew this wasn’t the case. This situation tampered with my moral compass as some of the students involved did not get harsh repercussions. My friend and I were the only people of color involved in the incident, and I felt that we had been wrongly singled out. I felt major conflict because I wanted to just graduate as smoothly as possible. I could tell one side of the story and only save myself. It would be the cleanest way to get out of the situation, I thought. I needed to make a snap decision as I sat in front of the rector. I chose loyalty. Nervously, I made it clear that I felt that the school’s judicial system was being unfair. I could feel uncomfortable discrimination lurking behind my other friends’ decisions to stay silent.

On that day, I became an adult as the word is associated with an age. In the same day, I made my first major decision that reflected a harsh world. My big day became clouded with the reality that I am entering adulthood as a black woman. Is it irresponsible to want the fireworks, balloons, party jams, and food when adulthood was never meant to be simple for me?

At the end of the school year, I had to reconcile again with the reality of the world as a black woman. All of the seniors sit through high school-to-college transition seminars that teach us how to practice safe sex, how to recognize and treat alcohol poisoning, and what our new legal rights are as adults. We were handed cute, colorful booklets. But I didn’t pay much attention to mine. Eric Garner couldn’t breathe, Sandra Bland was violated, and I wept for Tamir Rice. Enough shootings of unarmed African Americans have taught me that my legal rights function differently than those of some of my classmates’. Sometimes rights do little to protect as they should. Instead, my dad gave me a pamphlet from his fraternity. It pointed out how to address the police as a black person in America upon arrest, and one’s rights to an attorney. The pamphlet symbolized that I have to be stronger, more focused, and more in tune with myself. I have always been aware of the sacrifices of my dignity, ease, and wants as I live in a country built by my ancestors but not meant for them. It is so easy for me to fall into a tired and pessimistic mindset because the world is more complicated for those with different skin tones. Instead, I have learned to seek empowerment in the little things—podcasts by black creators; Beyoncé’s spiritual guide, more commonly known as Lemonade; and train rides. My parents have always been aware of the depressing reality of being a black person in this country. Maybe that’s why they tried their best to inflate my life with a different kind of privilege—their version of protection for me.

It wasn’t until I began applying for financial aid for college that I thought about responsible spending. Which things are really needs versus wants? How can I build up my power to say “no”? Should I stop asking my parents for money? I put pressure on myself, feeling like I should’ve learned those lessons already. I realized that my parents took care of a lot of things in my life. I’d never had a paying job. I do not possess a driver’s license. I traveled, shopped, and functioned as I pleased. I didn’t think about where the money for my lifestyle was coming from. I’d simply been comfortable.

By my second semester, I had a breakdown that included many calls in tears to my dad apologizing for my irresponsible concept of money. The calls were mostly just me talking frantically and my dad saying over and over, “It’s going to be OK, Z.” By the third call, he said quite simply and a bit exasperatedly, “You haven’t ruined anything. I am not mad at you. If anything I’m proud of you. Your worrying shows me that you will conquer adulthood and make good decisions. You won’t figure it all out at once. And guess what? That’s fine.”

My dad is my hero because he made education a priority. He was a first-generation college graduate. He was the only one out of his seven siblings to go to college. As a student, he worked to fund his education, then he obtained a law degree. As I was growing up, his work allowed me to have great opportunities—boarding school, traveling, and birthday parties. My parents raised me in an environment where I wasn’t expected to have a job and also be a student. It was their ideology, because of my father’s triumphs, that a job did not need to be a priority for me. It was his necessity, but they raised me in comfort, so it wasn’t mine. That privilege is very complicated to wrestle with because I want to give back to my parents. That is what I thought I had to do once becoming an adult. I do not believe that excelling in school is sufficient, no matter what they say. My privilege has affected my adulthood transition to be about finding other ways to honor my parents that aren’t completely linked to my current finances.

Ultimately, I am defining what being an adult means, and I’m choosing to focus on the positives. I can vote now! I have been following politics for a long time. I went to both of Obama’s inaugurations. I have volunteered for Democratic and Republican campaigns. I cheered on Bernie Sanders in North Carolina. Now I don’t have to settle with going with my parents into the voting booth and “voting.” I get to show my ID and cast my own ballot in one of the craziest presidential elections in America’s history.

My reluctant acceptance of adulthood is sealed in my class ring. After graduation, students turn their class rings upside down. The seal is flipped. Figuratively, all of the wisdom and lessons we’ve learned in four years will now give us strength to face the uncertainty that lies in adulthood and college. As I slip on my ring, a layer of comfort and determination settles over me. Adulthood is just beginning. The truth is I have no idea what could be awaiting me in the real world. I will trust that my parents prepared me to take on adulthood. I’m ready. ♦

Imani Brooks is a first-year student at Emory University who believes in the power of the pen, the magic of traveling, and the soul-healing words of Kendrick Lamar and Nina Simone.