Life Skill: How to Reduce Drama 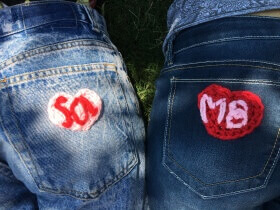 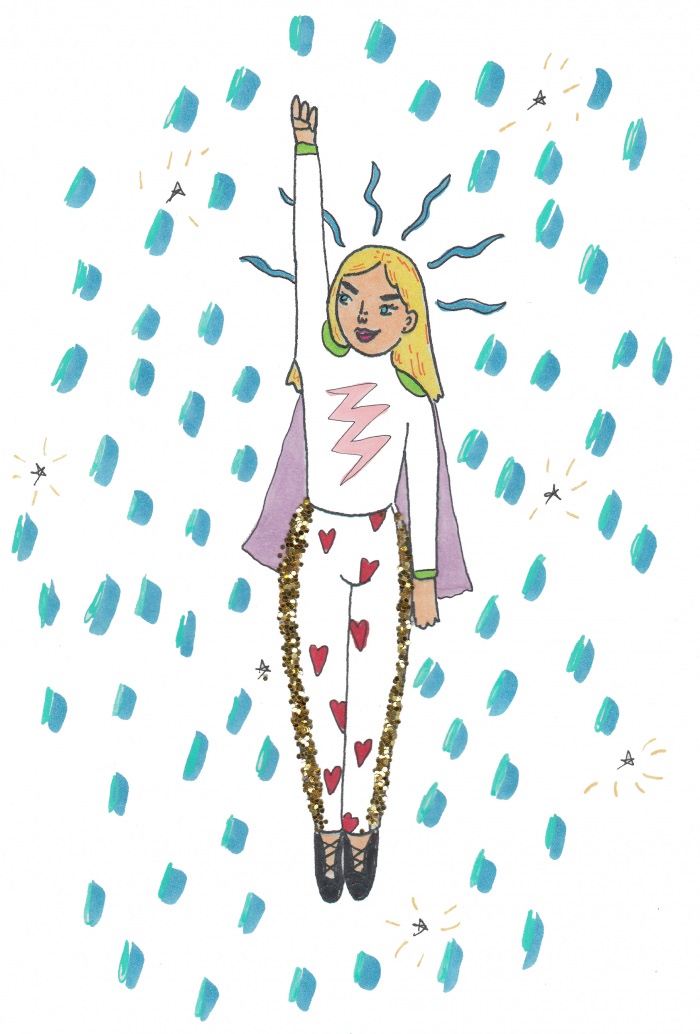 If you’ve ever been stressed out by frequent text-fighting, disagreements that turn into yelling, or middle-of-the-night emails expressing anger and hurt, you’ve experienced it: drama. Drama is a word people toss around all the time, using it as casual shorthand for, “There is ongoing conflict here that is causing me anxiety and/or anguish.”

So what do you do when people around you seem to love to fight, or gossip, or talk shit? When a relationship you’re in, romantic or friendly, feels like it’s fraught with hostility? It’s time to take a step back and look at things. You can change the situation!

If someone (say, a bf/gf) is trying to fight with you via text or a messaging app, it actually requires herculean strength to resist the temptation to answer them, especially if they say something that makes you puff up with indignation about how WRONG they are. But do not engage. This is my #1 way to de-escalate drama. It encompasses all message-related communications, like g-chatting, text messaging, and DM-ing. It’s not easy, but it is incredibly effective. In my experience, when someone consistently tries to start a fight via text or chat, and you consistently refuse to engage, the person who wants to fight eventually learns that you are someone who won’t allow this type of behavior, and they’ll (usually) stop trying to fight with you this way.

If you can sense that someone is trying to start a fight with you electronically, and you’ve had enough, I suggest sending ONE polite message to the person that says something like, “I do not want to fight with you over text. If you’d like to talk in person [Note: only if it’s safe to meet up, Rooks!] or over the phone, we can do that. Please stop texting me about this.” This non-emotionally charged message helps you stay calm and state what you want without blaming anyone or adding more fuel to the fire. Now, hold on to your hat: The person who wants to text-fight with you may not like receiving this message. If text-fighting has become a habit with them, they might text-bomb your phone for a while. If that happens, I suggest turning your phone off and leaving it off for an hour or two, to help you both cool off. You don’t want to sit and read each angry text as it comes in—the urge to answer will be too great. Set a boundary and stick to it. And while you’re sticking to it, maybe (if you want) give some thought to how you feel about hanging out with someone who not only ignores a request to stop texting you, but also seems to feel you should be communicating in this way. Why should they be allowed to ignore your boundaries and add extra stress to your life? Do you want to continue being friends with or dating this person?

It’s pretty common for a group of friends to bond over how much they can’t stand something, whether that something is a class, school in general, or, unfortunately, someone else. Groups of friends sometimes zero in on a person they are currently upset with to feel closer with each other, gossiping about and hyper-analyzing that person’s qualities until someone else gets a turn on the gossip merry-go-round. If you’ve noticed your friends doing this, and it causes drama and/or bugs you, you can either refuse to engage by acting indifferent to the conversation (looking at your phone, being utterly absorbed by your lunch, shrugging when asked your opinion), or you can subtly change the subject with an open-ended question that will require discussion (e.g., “What are we doing after we leave the coffee shop, you guys?”). Do this enough, and your friends will learn that you’re not a person to go to for gossiping. If someone directly asks you what you think about someone the whole group is talking about, you could try saying something like, “I’m not sure. She’s not here so it feels weird talking about her.” Drama = reduced!

If someone has done something to hurt or anger you, consider skipping the step where you [Note: This is actually me giving myself advice!] tell anyone who will listen except the person who actually hurt or angered you. For years, if someone hurt my feelings, everyone—including my parents in Arizona, my bff in Minneapolis, and my local Chicago barista—knew about the situation. Lately, I’ve been working on not doing this. My new thing is to go directly to the source of my hurt feelings once I feel ready. It’s going well! Well-er than expected! And it’s lowered the amount of drama in my life tenfold.

Try to talk it out with the person you feel like you’re having drama with, instead of involving other people in a social storm cloud of feelings. Ask the person if you could meet one-on-one, and tell them you’re working on talking through things with people when your feelings are hurt. From there, ask if you could explain your view of the issue, and then (important!) allow them to explain their view, without interrupting. The conversation might go well and it might not, but at least you’re addressing the problem head-on and clearing the air, which tends to let the embers of drama die out instead of flaring up.

Reducing drama in your life can be done, Rooks! It just takes a bit of conscious effort on your part and lot of boundary setting. You can live a much calmer life in a world where text-fighting doesn’t happen, group chats don’t take an ugly turn, and gossip bounces off you like rain off a duck’s back. ♦