I shed my Cantonese foundation and have been searching for it ever since. 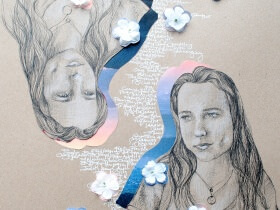 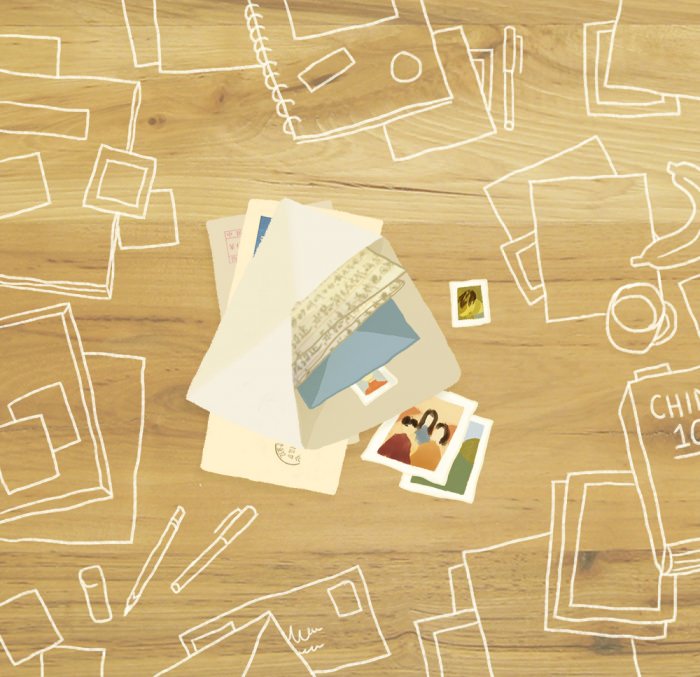 Whenever I walk into a Chinese restaurant by myself, the proprietors often ask if I’m Chinese, too. When I say yes, yes I am, they usually launch into a flurry of syllables that, once familiar to me, are no longer comprehensible.

The look I get when I admit I can’t understand what they are saying induces shame, disgrace, and disappointment in myself. With the look comes sudden disconnection. I can imagine clearly what they may be thinking: You aren’t really one of us, then, are you?

Over dishes of char siu and gon chow ngau ho, I’ve learned to recognize the look of extended family members asking me about myself without understanding what’s been said. Despite what I tell myself otherwise, I’m reminded over and over that I don’t really belong, that I’m not Chinese enough. That maybe I’m not as Asian as I think I am.

When I think of being Asian, of being Chinese, I think of my paternal grandmother. Though she was only a part of my life for the first few years, she was my whole world. She anchored me to my language, my Eastern culture, my heritage. In keeping with Chinese custom, she lived with me and my parents while she was in good health. And throughout our years together at home, she’d made a point of including me in all the traditional housework and activities during the day while my parents were at work.

I was always at her side: in the morning, when she set thick, meaty beef bones to boil in the ginormous cast iron pot; at noon, when she fed me my staple dish of homemade dumplings and congee, a hot, broth-based white rice porridge dressed with a colorful cast of green and orange vegetables; in the afternoon, as she napped and watched Chinese television channels; in the evening, when she scaled fish in the garage using a blunt paring knife and a plastic tub. Throughout the day she would speak Cantonese—my father’s family’s dialect—and only Cantonese to me. Though my parents spoke English at home, I saw them so infrequently in those first few years that surely I knew more Chinese than I did English. The fact that my first word—奶奶, nǎi nǎi, or “milk milk” in Cantonese—was not in English was a reflection of her influence, and one she was proud of.

Until the day she was admitted to a local Edmonton hospital for diabetes complications, she had managed to raise me almost single-handedly. I was five years old when I paid my final visit to her as she laid sleeping in her cot. And after I felt the gray hospital door close behind me for the last time, that connection to her, to everything she ever instilled in me, seemed to dissipate almost immediately.

A few months before her passing, I began attending kindergarten. Because my teachers taught in English, my parents—in all their wisdom—thought it might be best after my grandmother passed if I were immersed in Anglophone influence. To them, if I had continued to speak Cantonese, it might confuse my impressionable mind. I was so accustomed to the oo’s and ah’s and eh’s, that I had a slight accent when I spoke English—I pronounced “no” as “no-ah!” But with persistent exposure to English, I gradually shed my Cantonese foundation—my musical first language—and segued into another world of staccato words that felt harsh in my mouth.

And there I remained.

I continued attending English-speaking schools for the rest of my time in the public education system. In sixth grade, my teacher announced that we would be studying China for our final social studies unit of the year. As one of only four minority students in the grade, and one of two Chinese students in the class, I was strongly encouraged to find out my family’s history, something I’d never looked into before.

At the time I was quiet and shy, desperate to avoid alienation. At this school, I’d tried to erase what distinguished me from the white students in my class to fit in. I had no desire to undo all the effort I’d put into blending in with my peers. But in the interest of completing my project, I asked, and I listened as my parents spoke.