Daily Links: Too Much Violence Edition

How does a constant stream of scary news affect us? 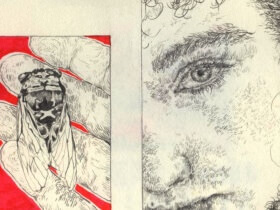 For you, Rooks, here is the latest edition of Daily Links… 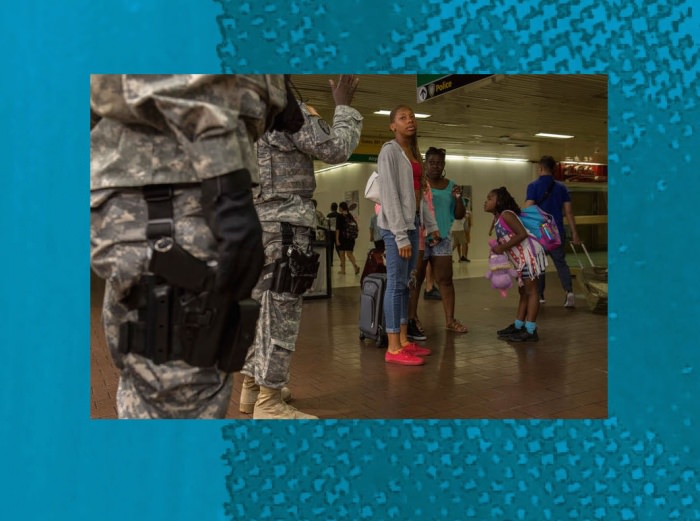 In case you missed it: The New York Times published a piece on what a constant cycle of violent news is doing to us. 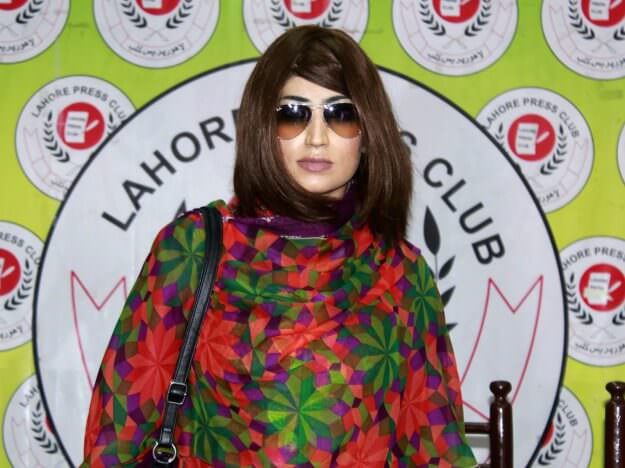 Outspoken Pakistani social media personality Qandeel Baloch was murdered by her brother, who claimed that she was a disgrace to their family’s name. Baloch was known for criticizing Pakistan’s cultural norms toward women and gender. 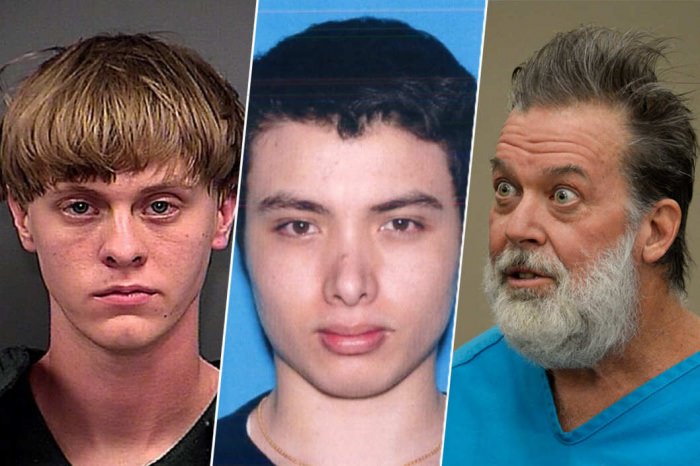 Rebecca Traister at the Cut reports on what many mass killers have in common. Hint: It’s not their religion. ♦