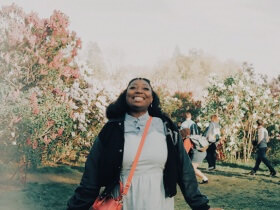 ’Morning, Rooks! Slide into Thursday with this edition of Daily Links… 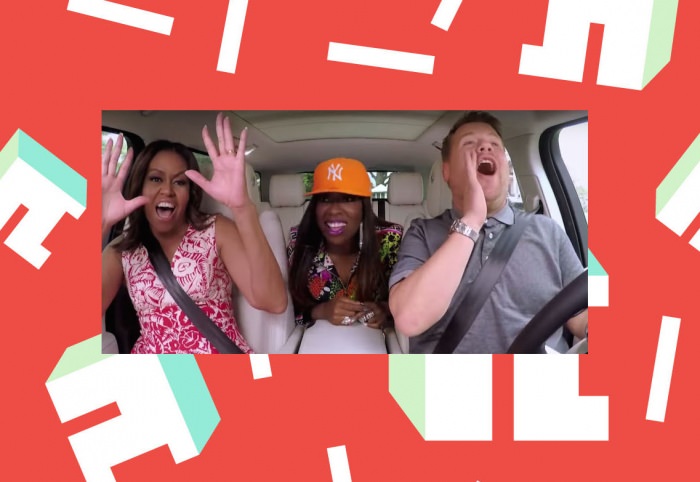 Collage by Ruby Aitken, using a photo via NBC.

…And this video of the First Lady and Missy singing to “Get Ur Freak On” is perfect. 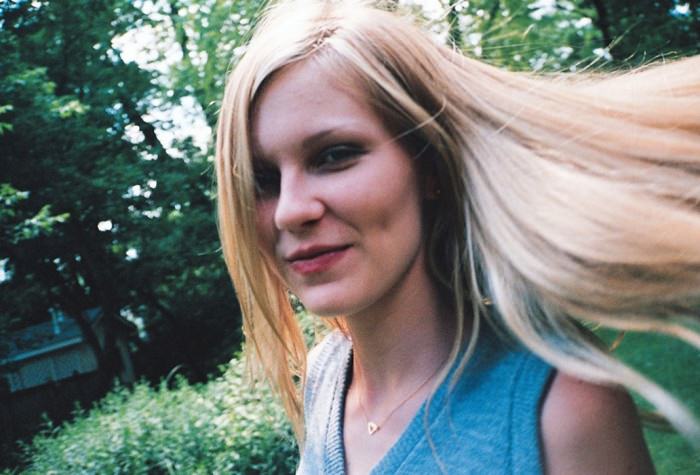 I was very excited to learn that Sylvia Plath’s The Bell Jar is coming to the big screen. Kirsten Dunst is slated to direct the feature film, which will reportedly star Dakota Fanning. 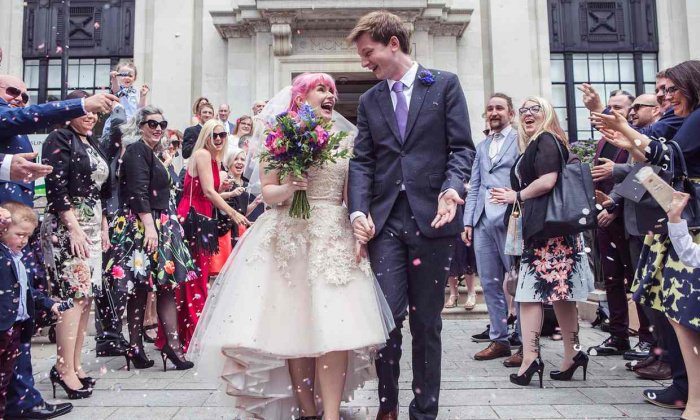 This story about a bookworm marrying her Twitter crush—the guy who ran a bookstore’s social media—brought a tear to this book nerd’s eye. ♦