Just Wondering: Am I Ready For a Relationship? 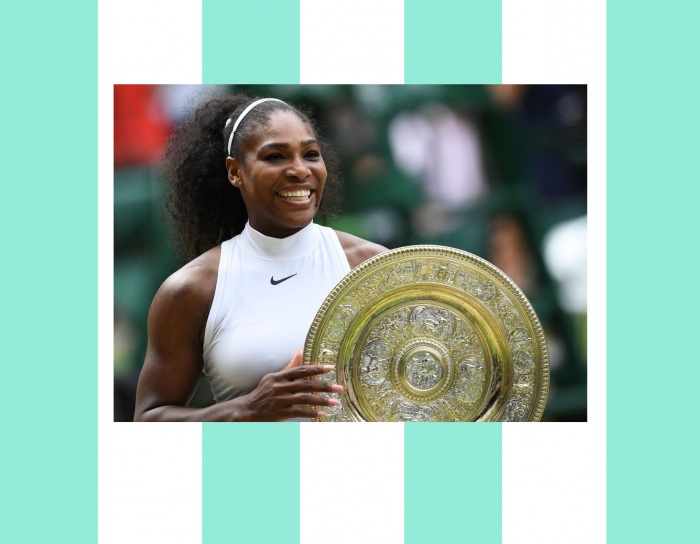 Collage by Ruby Aitken, using a photo via Slate. 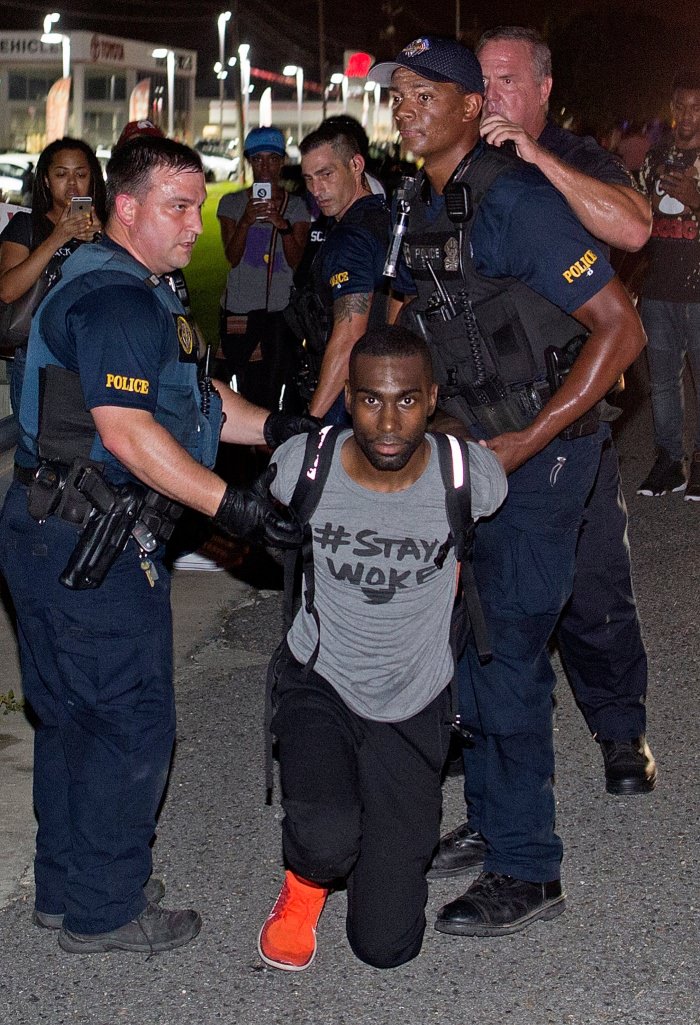 #FreeDeray: This weekend, activist DeRay Mckesson was arrested at a peaceful protest in Baton Rouge, Louisiana. He was released Sunday, after spending 16 hours in jail.

Heben Nigatu, writer at The Late Show With Stephen Colbert and cohost of the podcast Another Round, started the Twitter hashtag #CarefreeBlackKids2k16 to provide temporary relief during this summer of tragedy. 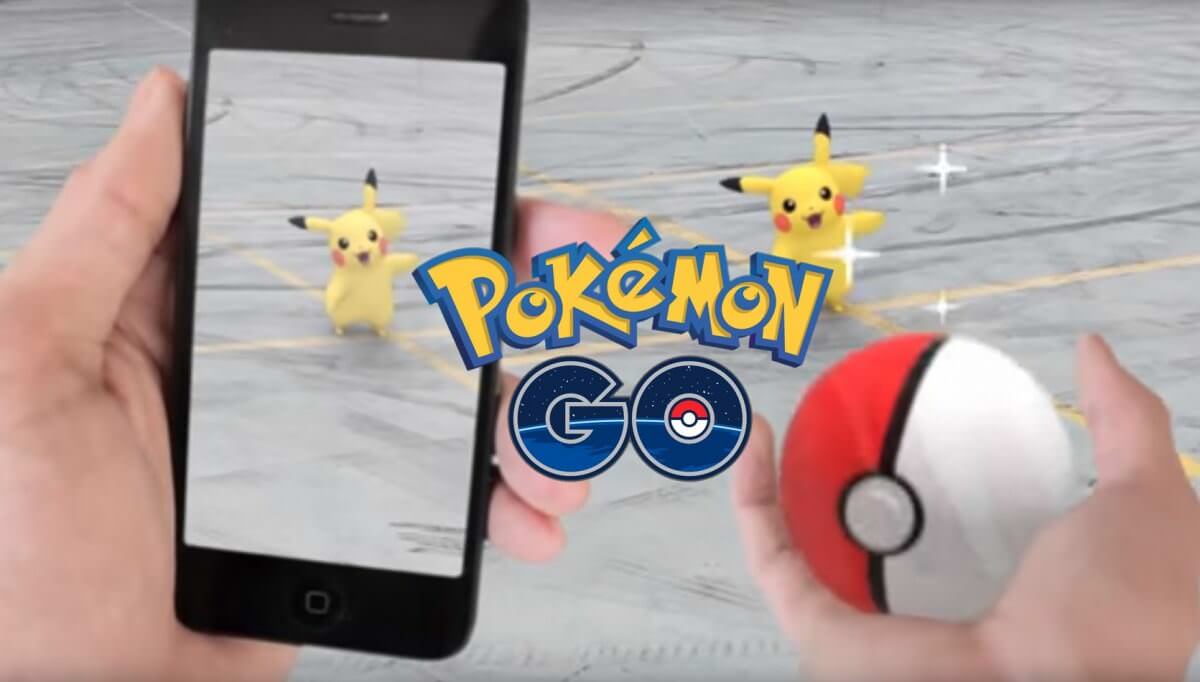 Here are 10 tips to know before playing Pokémon Go, the new augmented-reality smartphone app game. If you play: Have fun, but stay safe and…watch where you’re going! ♦