This week, there have been at least two police-related killings of black men in the U.S. 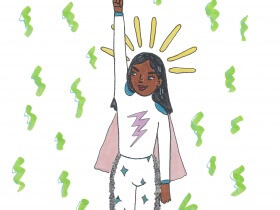 Life Skill: How to Be Sober at a Party 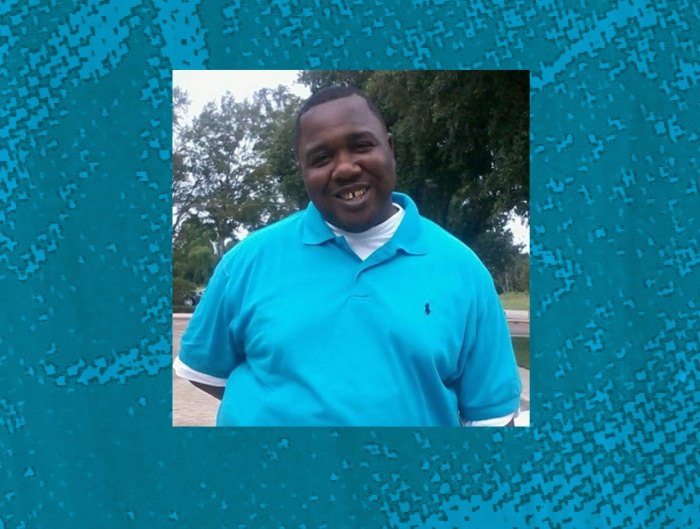 Collage by Ruby Aitken, using a photo of Alton Sterling via Facebook.

Asian American writers, including Rookie’s own Jenny Zhang, had a conversation at VICE about how their identity affects their craft, and what that means for their work.

This essay talks about using love and dating as a way to lose your problems in another person. ♦