The revival officially launches this fall! Plus: Kristen Stewart on love, and an essay on pain. 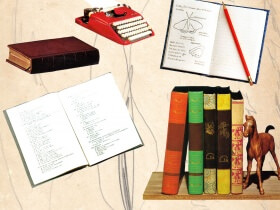 It’s Friday! Say goodbye to July with this round of Daily Links… 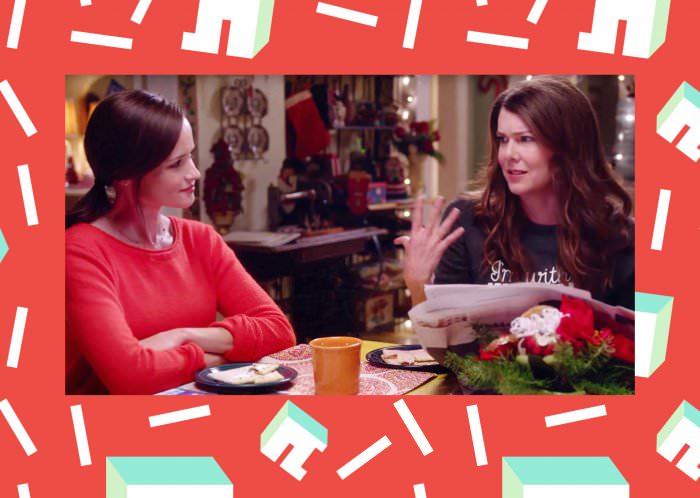 Collage by Ruby Aitken, using a still via Netflix.

In case you missed it: The first teaser for the Netflix Gilmore Girls revival was released on Wednesday! 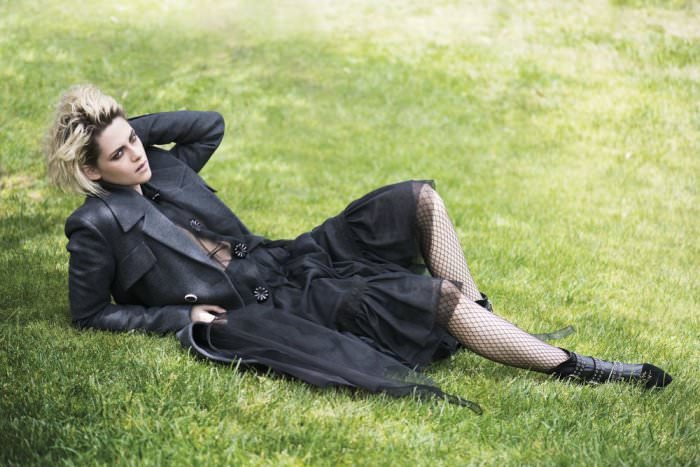 In an interview with Elle UK, Kristen Stewart talks about her relationship with her girlfriend, Alicia Cargile.