Happy Monday, Rooks! In observance of the Fourth of July holiday in the U.S., we’ll be posting just twice today—right now, with these Daily Links, and at 12 PM EST. 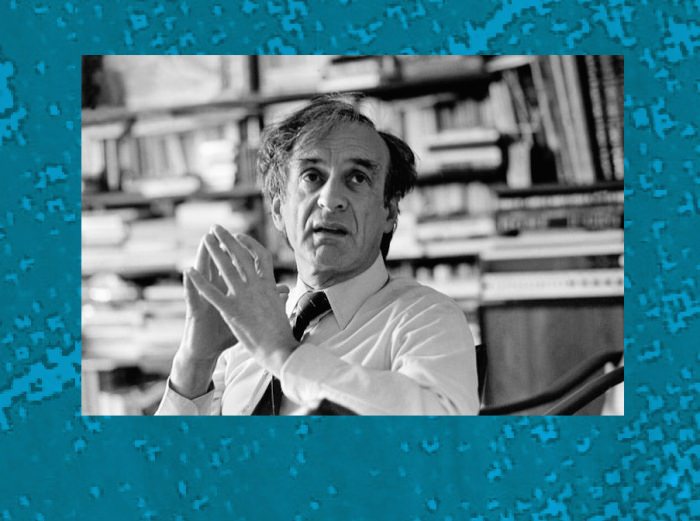 Collage by Ruby Aitken, using a photo of Elie Wiesel via The New York Times.

The Auschwitz survivor, author, and Nobel Peace Prize winner Elie Wiesel died Saturday. “Wiesel is a messenger to mankind,” his Nobel citation said. “His message is one of peace, atonement, and human dignity. His belief that the forces fighting evil in the world can be victorious is a hard-won belief.” Rest in peace, Elie Wiesel. 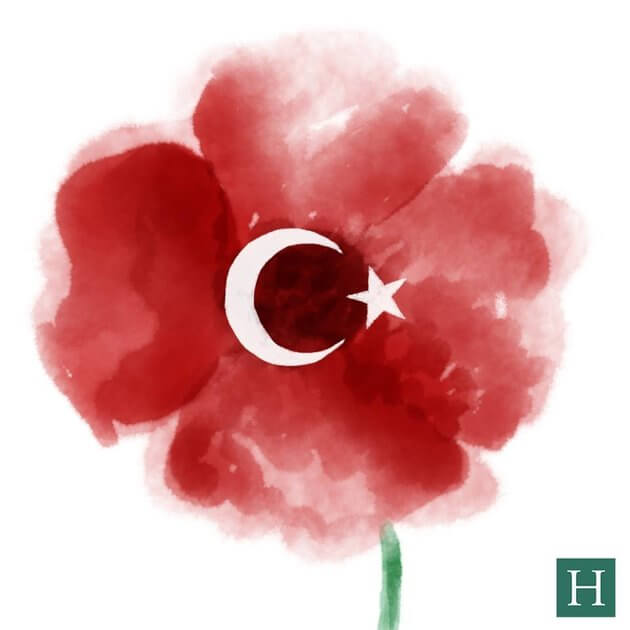 The Huffington Post points out the lack of empathy for the victims of the Istanbul Atatürk Airport terror attack in Turkey, a predominantly Muslim country, relative to the outpouring of support for victims of attacks in Brussels, Paris, and other European cities.

Dev Hynes’s Blood Orange video “Augustine” features the dreaminess of summertime in the city, including rooftop dancing and a diner outing with Julian Casablancas. 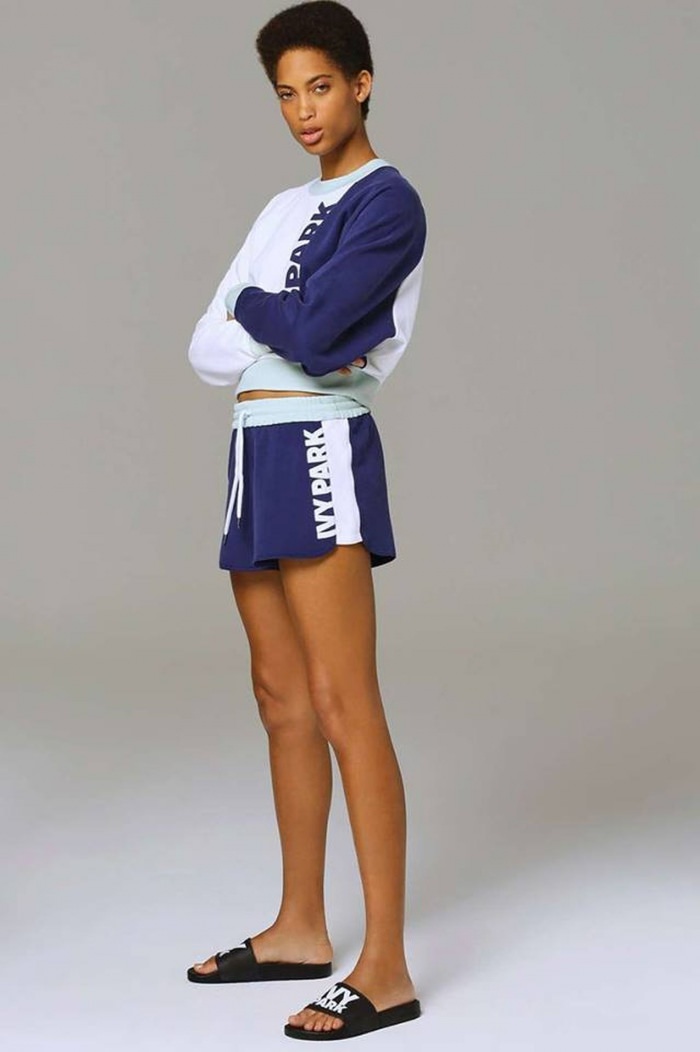