Meet the teens behind a massive Black Lives Matter sit-in. Plus: More news from the internet. 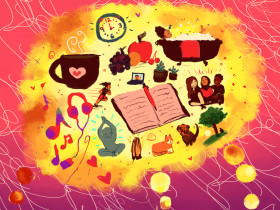 Club Thrive: Listen to Your Body

Happy Monday! Ready for another round of Daily Links? Here we go… 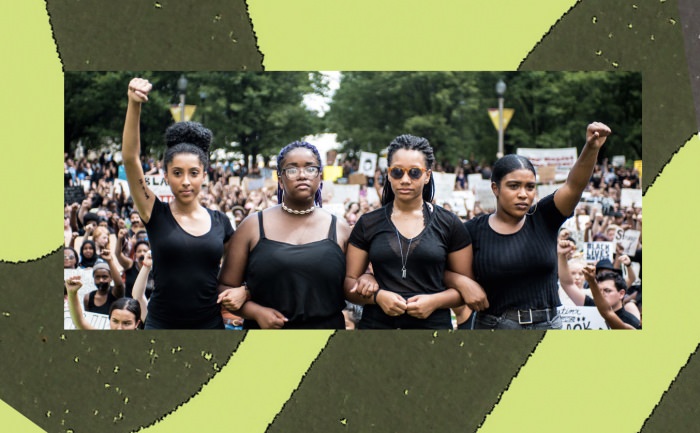 Collage by Ruby Aitken, using a photo via Chicago magazine.

Meet the four teens responsible for one of the largest Black Lives Matter protests in Chicago. —Diamond Sharp 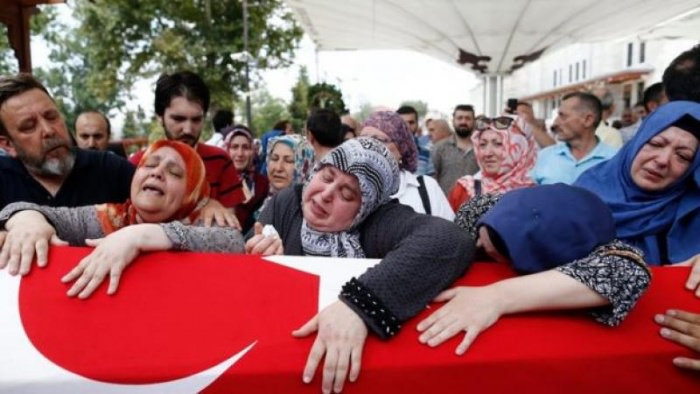 A failed military coup in Turkey left 265 dead and at least 6,000 detained. 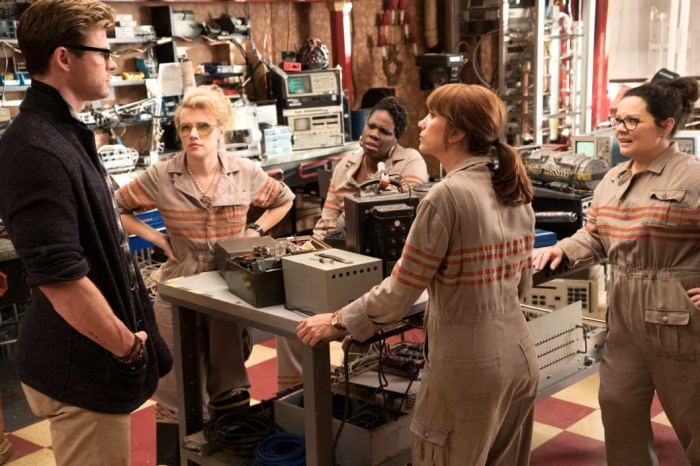 A way to show support for women-led Hollywood blockbusters—such as the newly released Ghostbusters reboot—is to see them opening weekend.