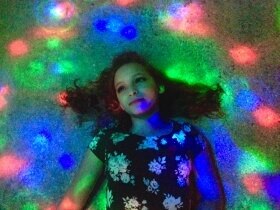 Out on a Whim 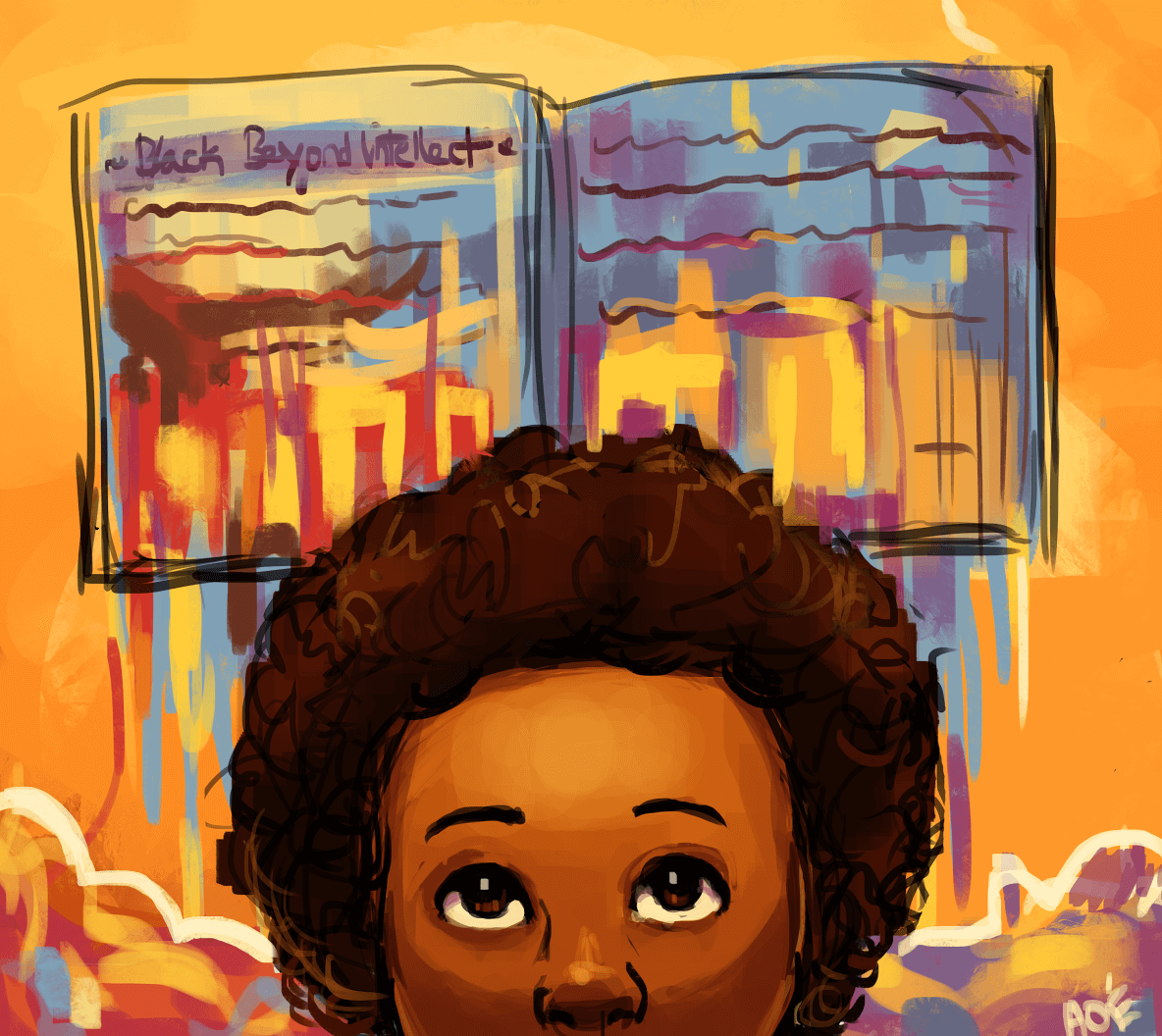 August 9, 2014 was the day Michael Brown was killed in my hometown of Ferguson, Missouri. National discourse shifted to issues of police brutality, and #BlackLivesMatter rose to the forefront of the public consciousness. There it was: in my household, on my television, throughout my discussions, and all over my Tumblr dashboard. CNN ran nonstop, and utterances of “Mm, mm, mm, that’s a shame,” left my dad’s mouth. My mom was right there, too, and after lamenting this tragedy, she added “The racism was even worse over in Jennings,” a town about five miles away. Their stories of St. Louis past colored those of the present, but the most affecting reports were firsthand, from my family in Ferguson, including my young black nephew. I stored them with me, as I did my own, found in memories and short visits to back to see Granny and Pa Pa and the town that’s now etched into history.

There was an unsettling ambivalence inside me, something I now realize I was the feeling of having everything and nothing. This was my home, but this was not my story. I left St. Louis before before I could fathom the meaning of my black skin. The only Ferguson I knew was one of memory. It was my grandma’s house and playing in the park and dreaming my wildest dreams. It was feeling the safest I’ve ever felt at the youngest I’d ever be. It was perfection that could only exist to a kid sheltered by love and knowing nothing. But I was not a kid anymore, not like I was. I could no longer separate my home from my skin color.

I am ashamed of the way that I responded from there. First, the passive decision to remain quiet and unseen when I should have stood up. It was the shudder that restrained me; that is, fear and the remnant of an inside at war. I wondered if I should speak out, if my silence was bought by the acceptance that came with being “unproblematic.” If hitting reblog meant that this was my fight, did I even have the right? Then there was the speaking where I wasn’t needed—trying to give my insight on the situation–you know, because I was from there and my family was experiencing it. Call it pretension, or naiveté, or both, but I felt the need to tell my family’s story and brag about my mother’s marching. I came close to doing a photo essay about Ferguson’s murals to show a side that the media didn’t seem to see. (Sigh. I don’t even do photography, guys.) A part of me wanted to be able to have my piece in the “black experience,” even in this collective darkness, to relate and be relevant. And so, I dreamt up ways that I could be seen.

I think the story of my blackness is a reflection of that—searching to see myself. Hence, junior year of high school felt like a revelation. Amidst all the awful teenage feelings, I found two hope-beacons in discourse communities and cultural hegemony. Finally, there was proof of life–I could give name to my experience; I was suddenly valid. This blackness was me looking in a mirror, which is why the lights dimmed in the face of Ferguson. I, with my light-skin and upper-middle class upbringing, was not there. I had never been close to losing my body, and no story of my life was testament to this pain, but I tried to make myself known and seen and heard. I’ve tried to blame intellectual discourse, but its limitations can’t cover my own. I was the one finding it hard to look beyond myself, steeped in engrained ideas and my own narrow perspective. My privilege had become a barrier to my empathy, and in trying to see myself, I was inadvertently blocking those voices that needed to be heard.

This was the overgrowth of my past, the weeds that sprouted in my little suburban happiness. Am I black enough? It was my music tastes, or the way I spoke. Rooted in my privilege were questions of my being. Then came the natural side effects of a complex; the trying to be black, the feeling like I must have something to prove by having something to contribute, of truly being a part of this collective black experience. The trying to mitigate that jumble of guilt and shame and feelings and relate to the struggle–to become black as aforementioned. But is struggle the essential element of blackness?

Theory and discourse about blackness taught me to see myself; reflected and affirmed my black skin and life. When faced with the harsh truth of police brutality, that mirror shattered. My only frames of reference for blackness were those around me and myself, neither of which bore witness to that tragedy (at least, not in my lifetime) and therein lies the disconnect. I had, by this point, only examined blackness through this very personal lens, but so much of blackness lies in what we share. This is where I am left questioning—where is the line of the collective and the personal? Where does my blackness end and ours begin? I wonder when they overlap, when they should. Furthermore, a bit more quietly, I wonder if I am anything if I don’t stand up. If I don’t use whatever admitted privilege I have, if I don’t step outside myself, then what am I doing?

Ultimately, I am seeking my reflection. I am coming into my identity slowly. I have privileges, and at times weak knees, but I am black as a state of being, and maybe that’s the only mirror I need. ♦

Alexis is an 18-year-old, story-obsessed filmmaker, writer, and musician. You can find her on Tumblr.