The movements and revolutions that excite the AlunaGeorge singer-songwriter. 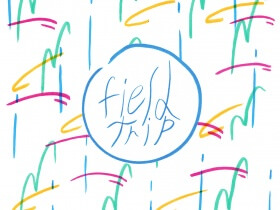 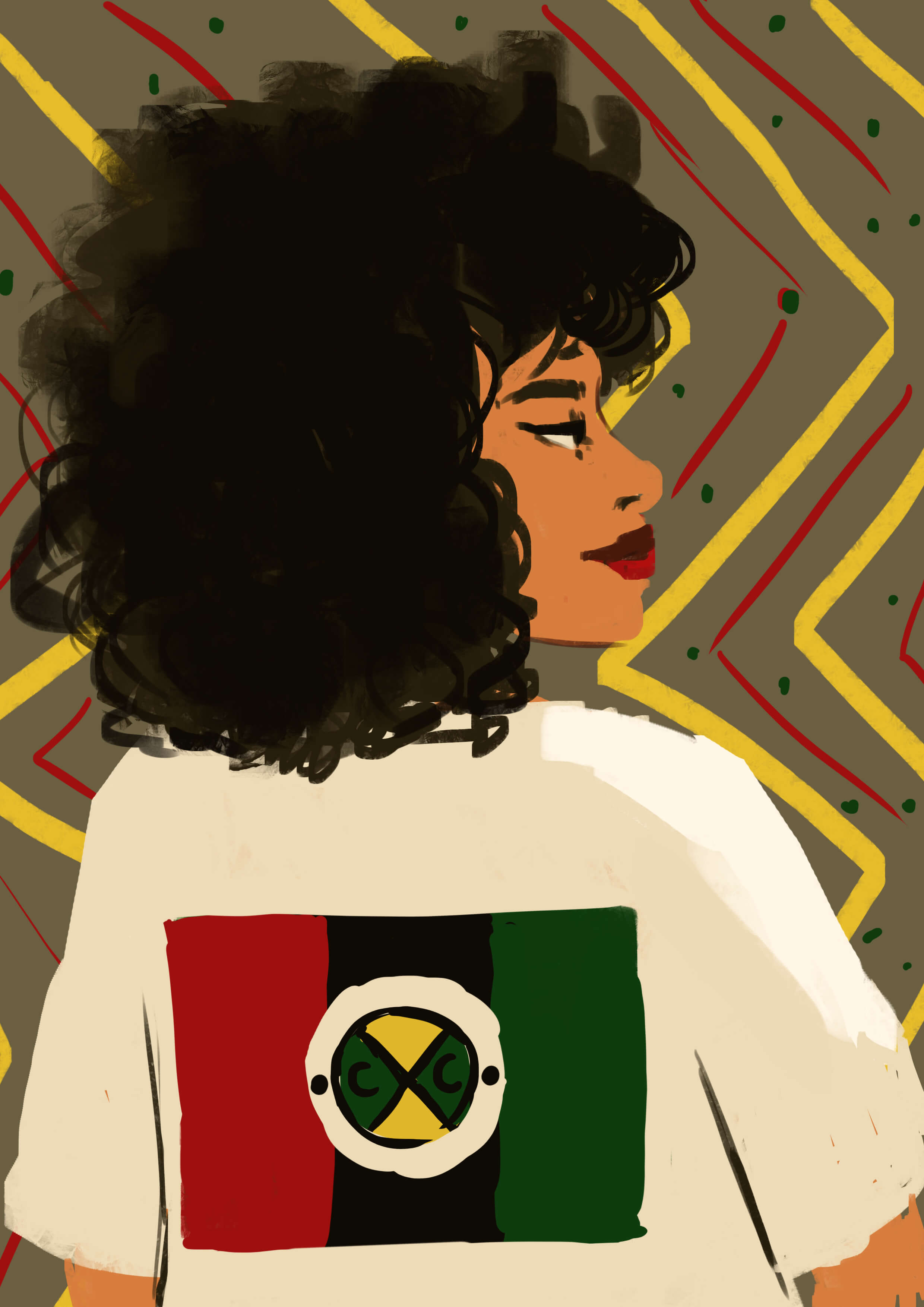 Aluna Francis, of the British duo AlunaGeorge, isn’t just a pretty voice. Sure, she has hits under her belt—“Your Drums, Your Love,” “You Know You Like It,” and “I’m in Control” featuring Popcaan are just a few. Most recently, she and her partner in crime George Reid released “I Remember,” a song from their forthcoming album. But there are other things that make Aluna Francis a remarkable person, too. As she talked through her Life Syllabus, Francis spun politics into fashion into gender, spoke excitedly about gaming and revolution, and demonstrated how thoughtful a person can be as they appreciate the world beyond themselves.

PART I: FASHION AS A STATEMENT

I’m really into Cross Colours clothing at the moment, which is a clothing company that got big in the ’90s with the hip hop revolution. I’m interested in what they stand for. I never really thought about fashion as something that could have a message—apart from looking really cool. [Laughs] So I’m learning about what their philosophy was, and how they’re bringing it into now, and how it’s applicable. It’s really exciting to me that they’re interested in collaborating with AlunaGeorge. As opposed to some other fashion collaborations I’ve had before, where you’re not really sure of any particular reason [why they want to collaborate], just that they think maybe “they’re the cool new kids,” or “they could represent the brand well,” or something like that. I feel like maybe [Cross Colours] are seeing something in AlunaGeorge, that it has a message that ties in with their message. Our message is often about overcoming social restrictions of being different, or being a woman, or being a minority. They’re not overt, socially political songs, but I think about those things when I’m writing. I don’t restrict my songs, so that people don’t feel that they’re not being addressed. I often don’t put “he” or “she” in there, so it can be sung by anyone and taken as their own.

There’s a market that caters [to] people who don’t want to be boxed into the male/female categories. I do that on stage myself, in a way. It’s certainly a motivation for how I choose my clothes. I bounce between masculine and feminine because I need that when I’m on stage. I can’t just be girly on stage, I can’t just be a tomboy: I feel restricted by being just one of those two things. Clothing with a message is exciting to me. It’s not something that’s new, but I happen to just be learning about it myself. I don’t know what took me so long! 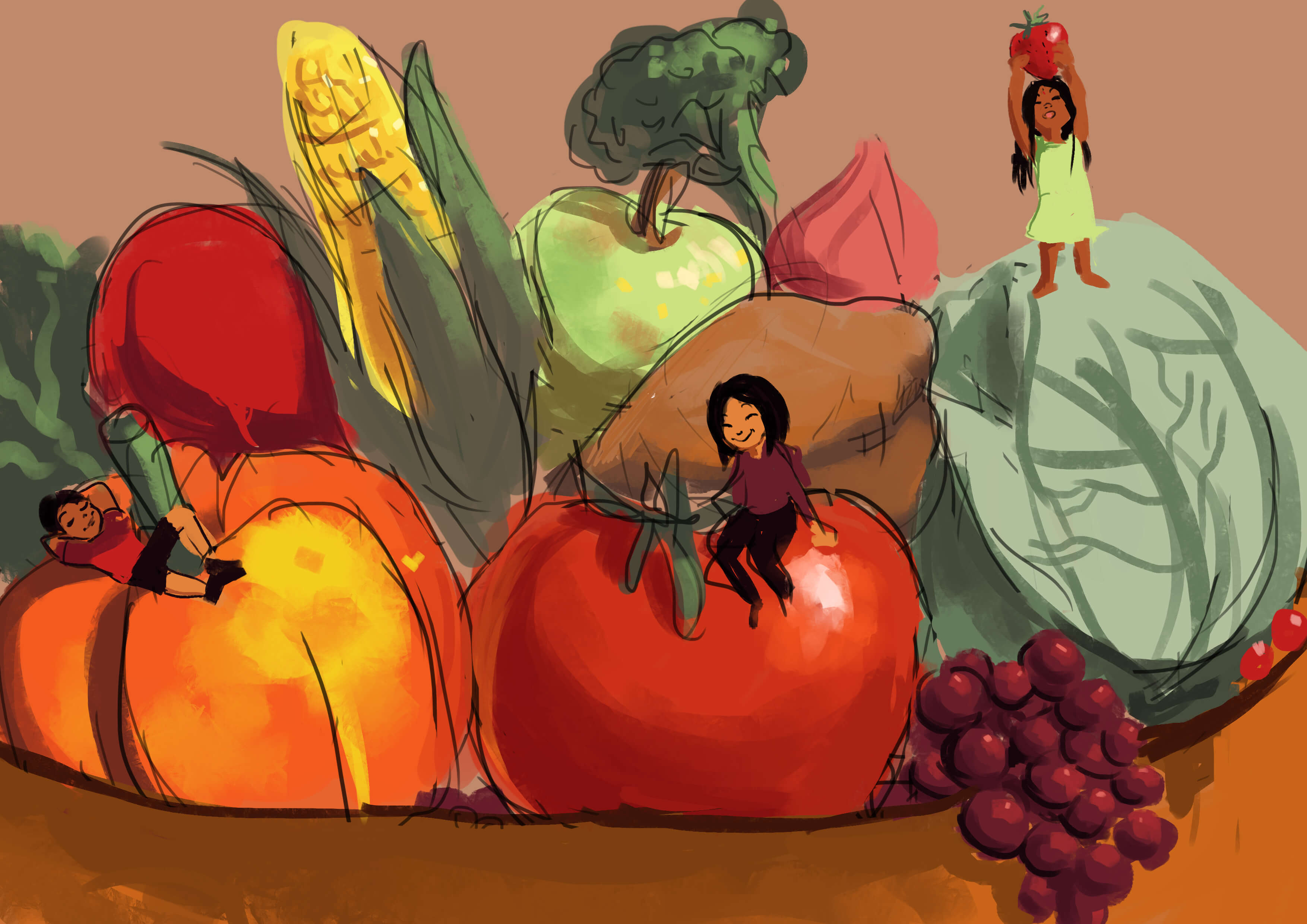 One of my friends is looking at lots of different ways for youth to get into sustainable farming—based on the fact that we can grow food ourselves, but at some point, if you take away food and tell people they have to work in order to find their food, you create the commercial model. He teaches teach young people how to grow food themselves, and just gets them in touch with nature in inner cities. He grew up in [the same areas] and he personally had access to [forms of discipline] that didn’t help him. He feels that connection to nature could’ve helped with drug problems, gang culture, and things like that. It’s an interesting way to see things, because you would never think about something as simple as access to nature as having such a powerful check on people in society. His approach seems a little more helpful than just putting people into underage prisons—instead of teaching them once they’re already incarcerated, or crashing down on drugs, or that sort of thing. It’s a very left-field way of thinking, and I’m inspired by him. 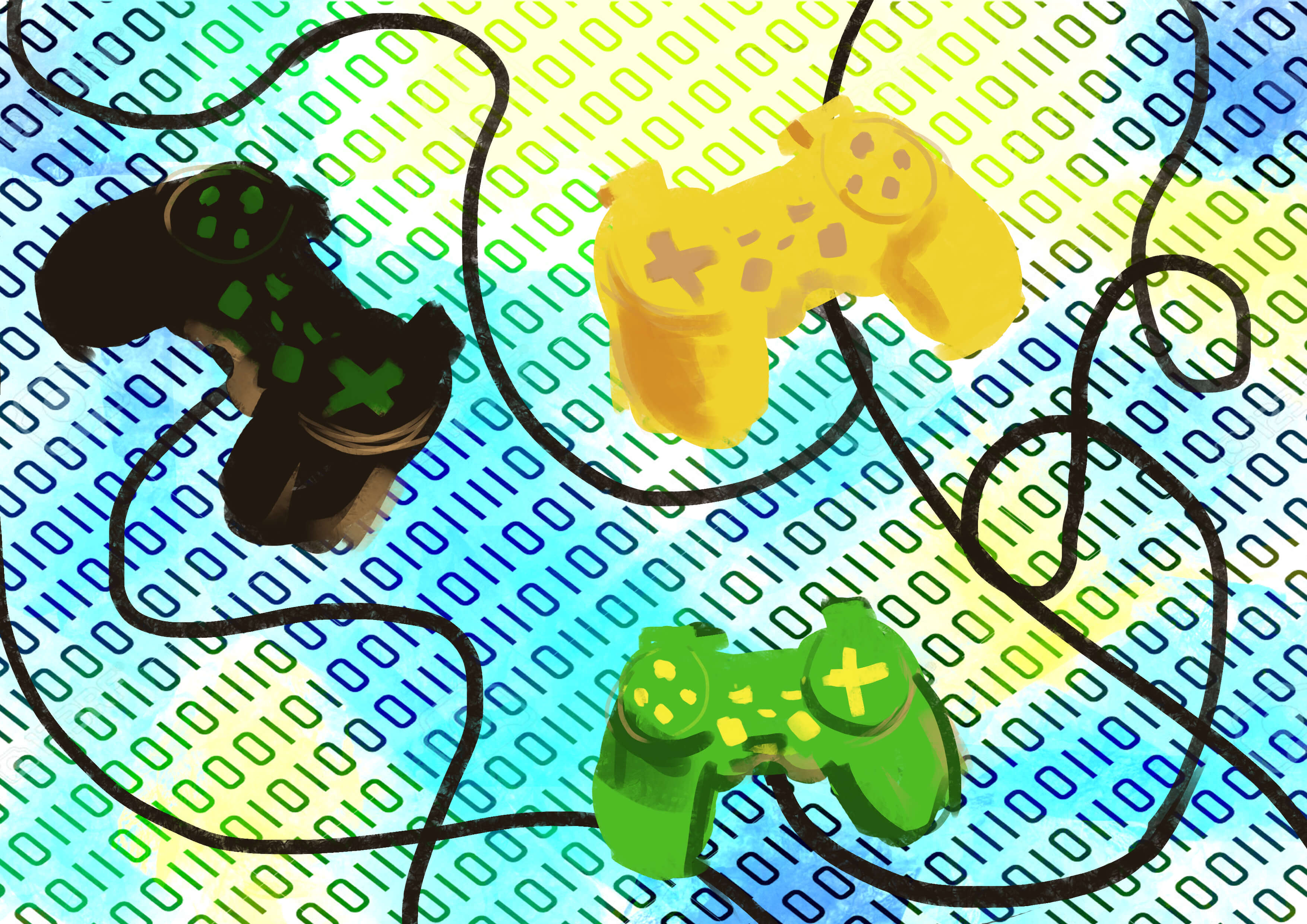 I just did the weirdest show of my entire life, which was at a gaming convention in Norway. One of the things that’s interesting is that there, they’re trying to get gaming registered as a sport! Being somebody who does not play games, I don’t hang around, usually, with high-end computer geeks, [the convention] was like another country honestly, and I held in me the respect I would have for any other culture. I could feel part of me being like, Oh my god these guys are so geeky! But another part of me was really, really impressed with what people can do with their minds, and what people find fun. The fact that a really really high level of complex stuff gets people going, in the same way that other people get going at a rave—it was so strange! Lots of them were coding things for an artificially intelligence competition. What does that even mean?! Who do you know who can make an artificially intelligence robot? And this is just their hobby. [Laughs] If gaming becomes a sport, does that mean “the nerds” will no longer be on the outside of things? It’s cool! I’d like that little flip of roles. 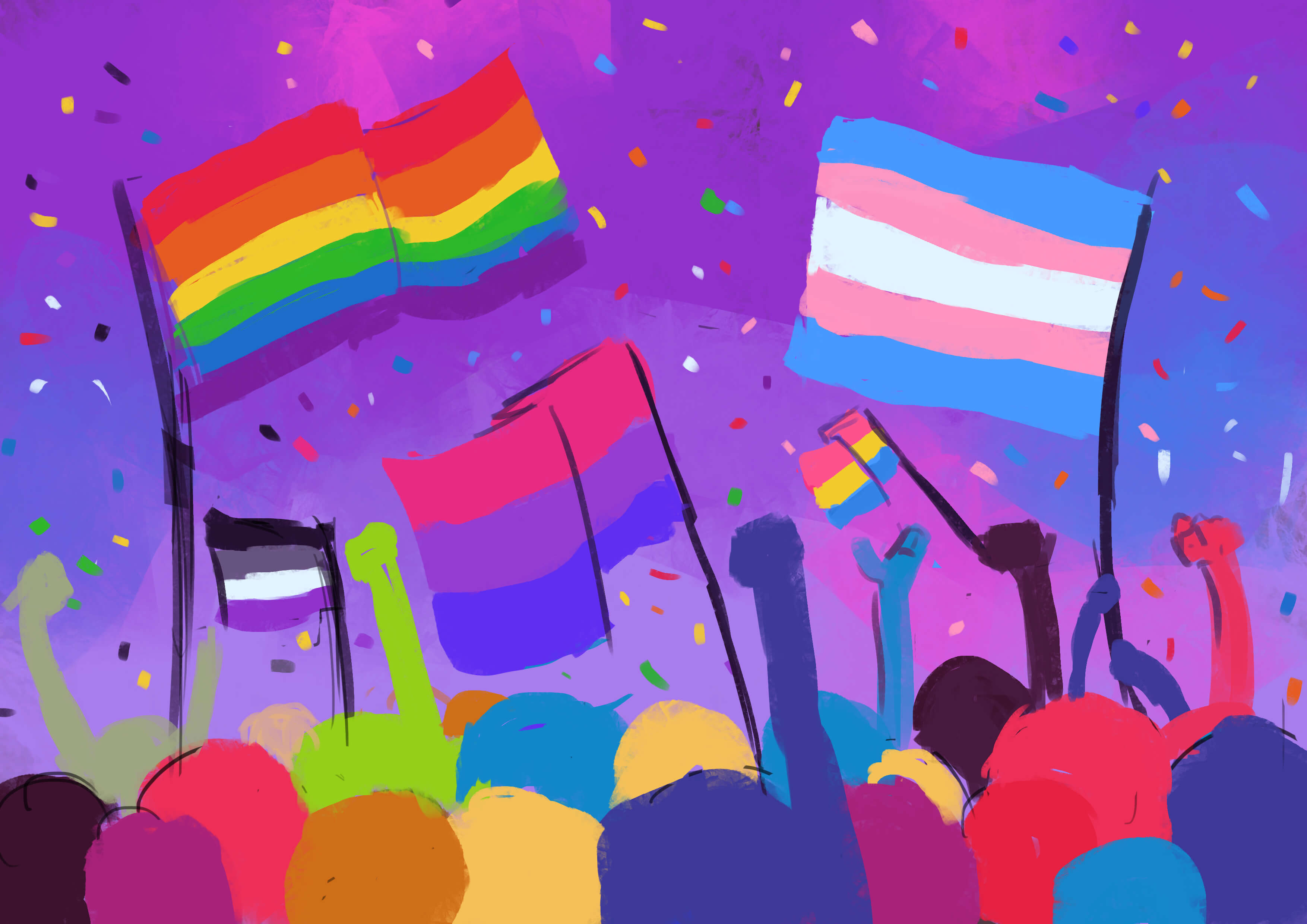 I’m really excited about the fact that we’re having a sexual [and gender] revolution. I thought we would never have any more revolutions about anything, that everything had already been said. In the West, I feel like we’ve run out of ways to get angry, and actually do something about the problems we have—there’s just so much complacency. But the transgender community is causing this quite well-organized revolution. Transgender issues are being talked about [in the mainstream]. Oh my god, how exciting is it that you might be able to have new pronouns like “they”?

This [is] really healthy for us. Feminism was a bit of a shakeup, and gender neutrality [as a] topic completely gets people riled up. That’s actually quite unifying and it makes you think harder. It’s very dangerous for feminism to think that it knows all the answers and then sit there just shouting about them until somebody listens. That doesn’t work. I like the fact that complex questions are being posed, and there’s a new way to talk about them. ♦

(As told to Chanel Parks.)