News that his album might drop TODAY, and more from the internet. 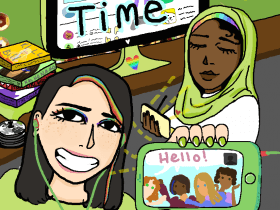 And just like that, the weekend is almost here! Get ready with this edition of Daily Links… 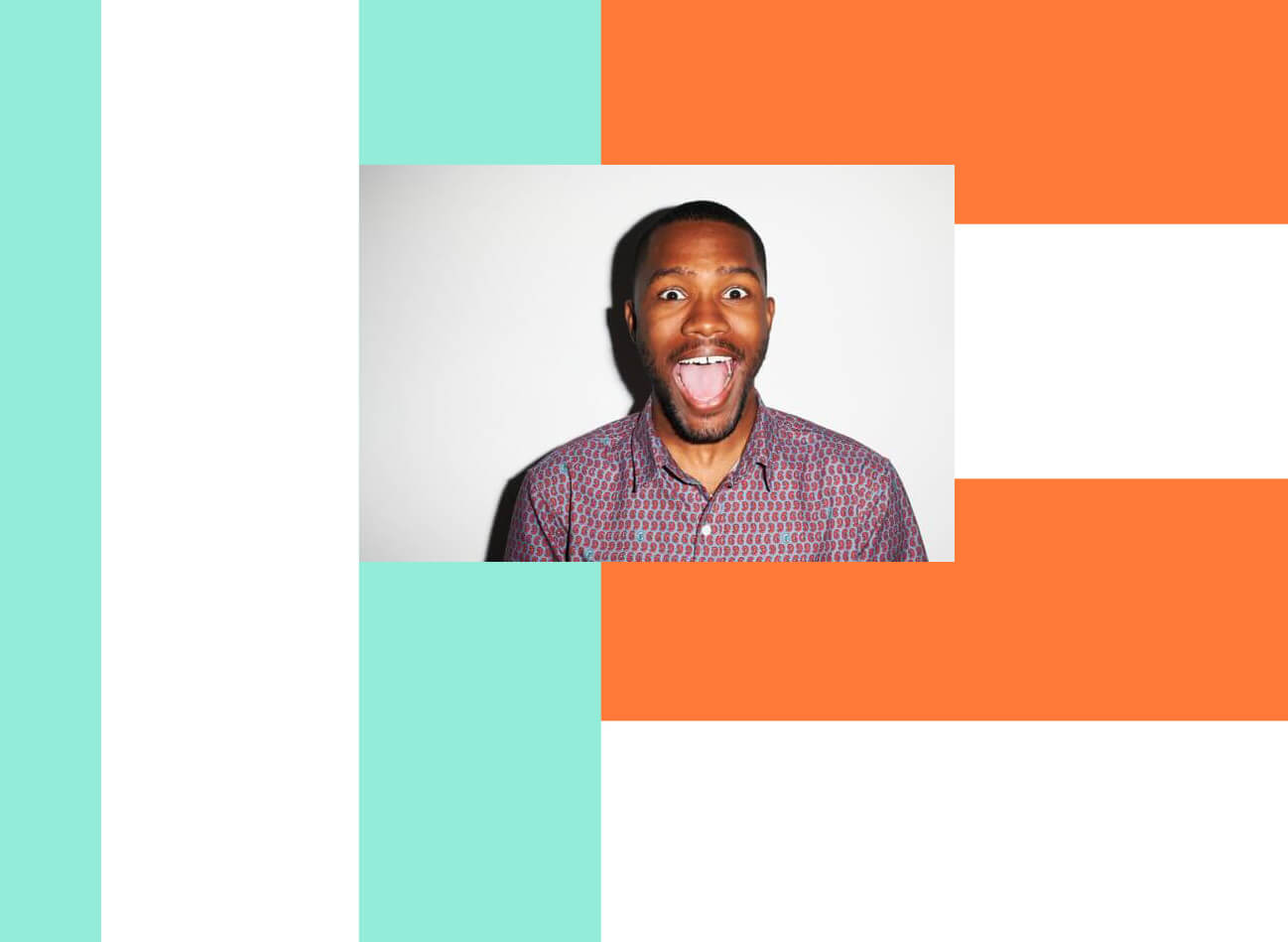 Collage by Ruby Aitken, using a photo via TIME.

The internet is buzzing with the hope that Frank Ocean’s highly anticipated sophomore album could drop today. I won’t believe that the album exists until I’ve listened to it, but the speculation is fun. —Diamond Sharp 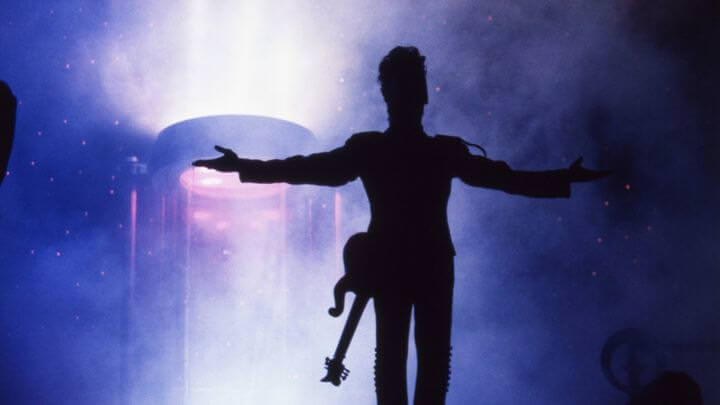 Mourning for the music icon continues as we learn that the cause of Prince’s death was opioid overdose. —Lee Phillips ♦