A Ramadan reflection. Plus: Banning body-shaming, girlhood in Russia, & more. 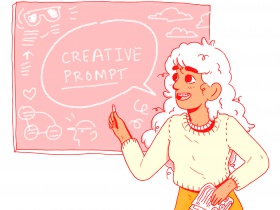 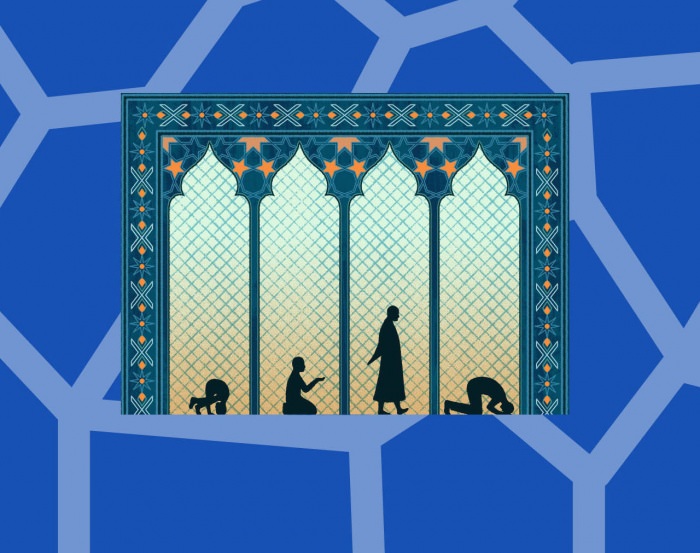 Collage by Ruby Aitken, using an illustration via Buzzfeed.

In light of the many terrorist events that spawn stereotypes about Islam, those of us who do not practice the faith in question should take care to inform ourselves about it to create a better environment for discussion. In the first in a series of essays celebrating Ramadan, Ahmed Akbar implores the reader to understand the mixture of confusion and comfort he finds in Islam. We follow him as he prays from seven- through 28-years-old, redefining himself all the while.

In the United States, shootings have sadly become commonplace, but it’s important that we never dehumanize the pain and suffering of the victims of these attacks. The Twitter hashtag #SayTheirNames attempts to make people see that the victims, including those who lost their lives in Sunday’s massacre in Orlando, aren’t just numbers. 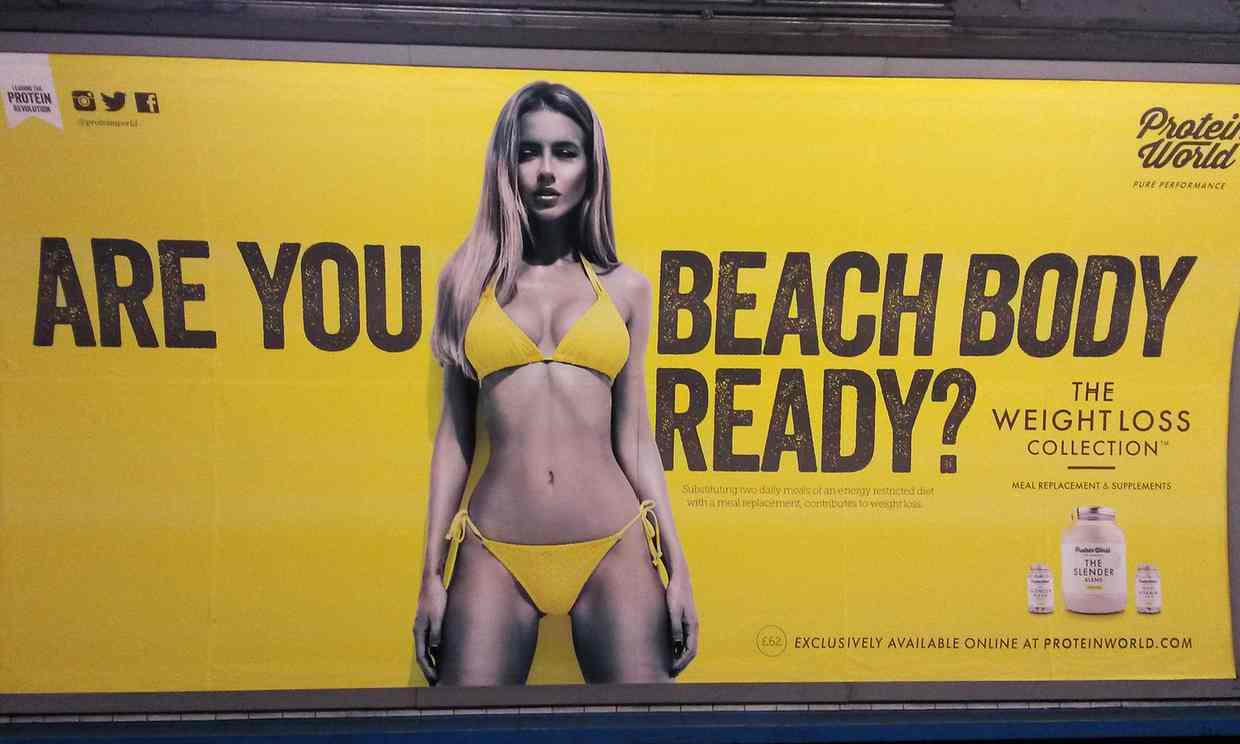 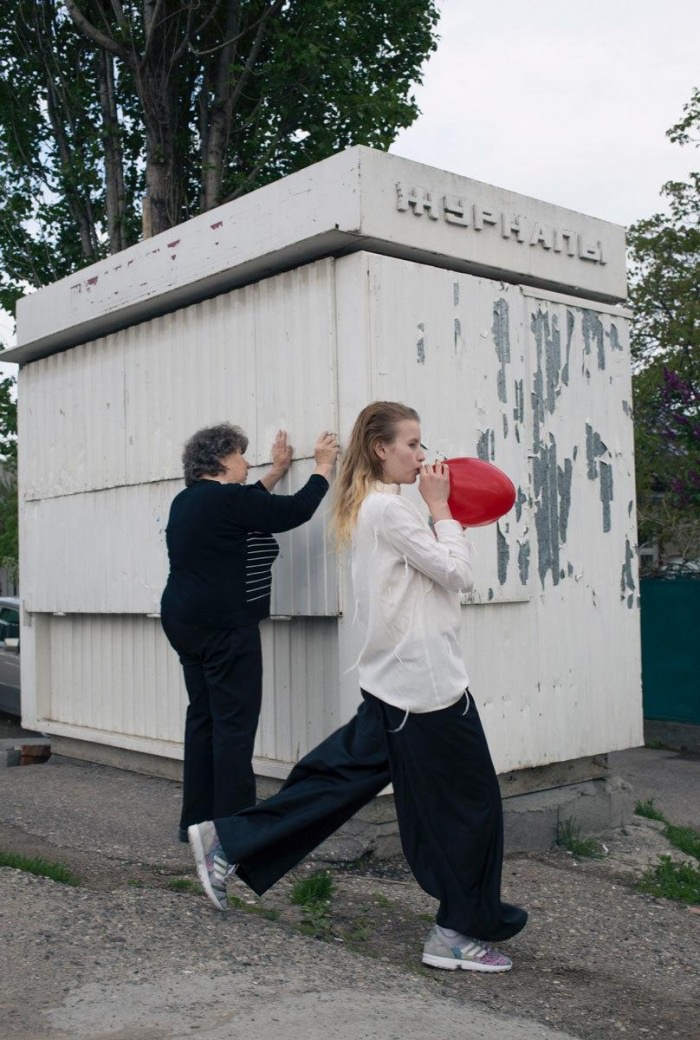 Kati Turkina explores contemporary Russia and girlhood in a series of photos at i-D. ♦