Clinton, Sanders, and the Democratic National Convention. Plus: More news from the internet. 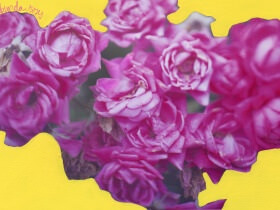 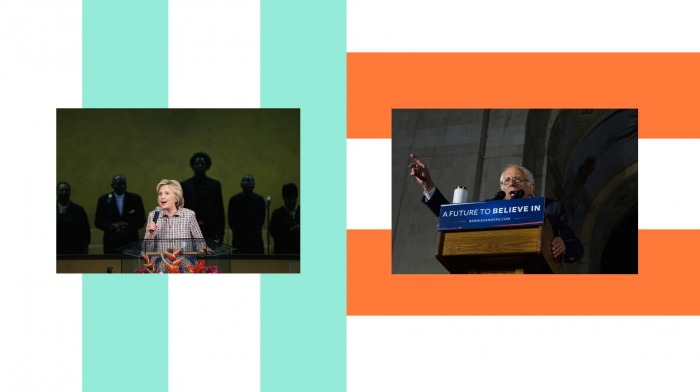 Hillary Clinton secured a majority of delegates for July’s Democratic National Convention, making her the presumptive Democratic nominee for the U.S. presidential election. Bernie Sanders vowed to continue campaigning until the convention.

Stanford released Brock Turner's booking photo from the night of his arresthttps://t.co/pJSjmmGSNl pic.twitter.com/hsHNg0ULur

After dozens of requests and accusations of racial bias, the Stanford Department of Public Safety released the mug shots of Brock Turner, convicted rapist, this week. “Why is it important that the photo be released? Optics,” writes Dayna Evans at The Cut. “Turner’s name may be permanently marred by the crime, but he’s granted a reprieve by only having images of him smiling in dress suits available to the public.”

If you were hoping to see Steph Curry play basketball at the Olympics this summer, you are sadly going to be disappointed. The Golden State Warriors star will not go to Rio de Janeiro on account of injuries.

GIF via The New York Times.