Honoring the Orlando massacre victims. Plus: LGBTQ + love, and Zayn Malik speaks out on mental health. 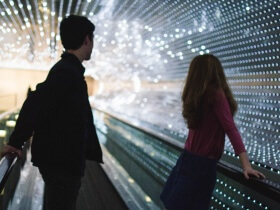 Good morning! Here is the latest batch of Daily Links… 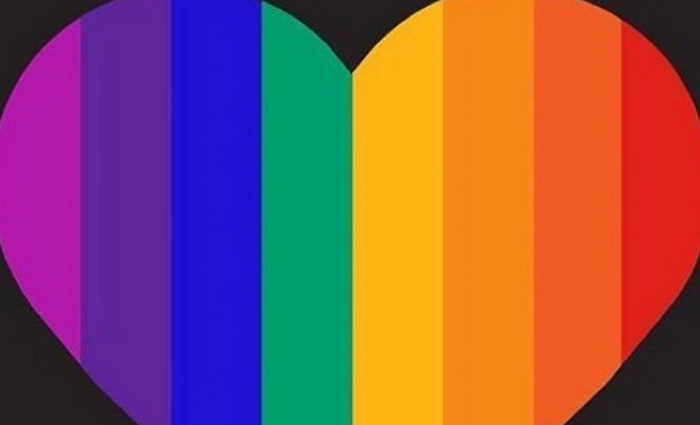 Being both queer and from South Florida, the Orlando massacre hit home really hard. The shooting took place at Pulse, a gay nightclub where trans performer Kenya Michaels was headlining that night’s events. With 49 murdered and even more injured, the Orlando massacre is the worst mass shooting in modern U.S. history. We need to push for more gun-control legislation to prevent hate crimes like this from happening again. The safety of marginalized people shouldn’t be jeopardized by poor gun regulation. We should be able to find solidarity and comfort in our safe spaces with peace and love. Here are the names and photos of the people who lost their lives in the mass shooting. Here’s a brief outline on how to lend help to the victims of the Orlando massacre, including their families and community. And while we pay our respects to the Orlando victims, we must also acknowledge the LGBTQ+ people who are murdered daily at the hands of homophobia. 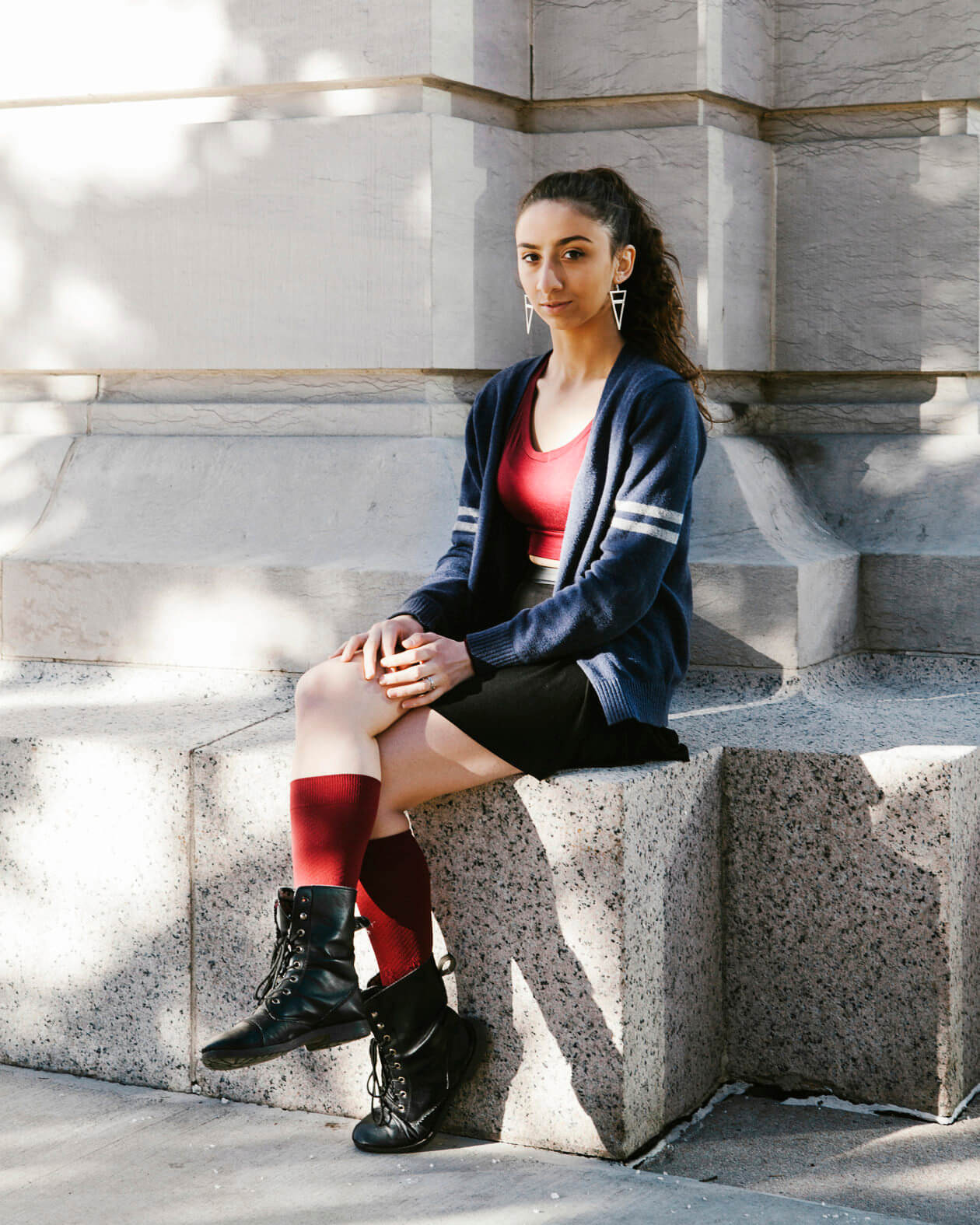 Photo via The FADER.

In response to the Orlando massacre, The FADER photo editor Yael Malka reached out to photographers highlighting LGBTQ+ visibility within their work. The following photos speak for body reclamation and power. 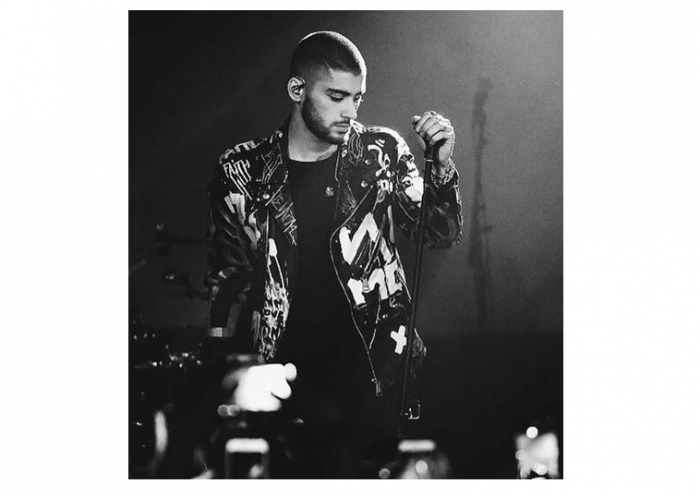 In an entertainment industry that is infamous for its disregard of mental health, it took Zayn Malik courage to speak out about his anxiety. I applaud Zayn for bringing light to such a taboo topic, especially as a POC. I wish him good vibes and love. ♦